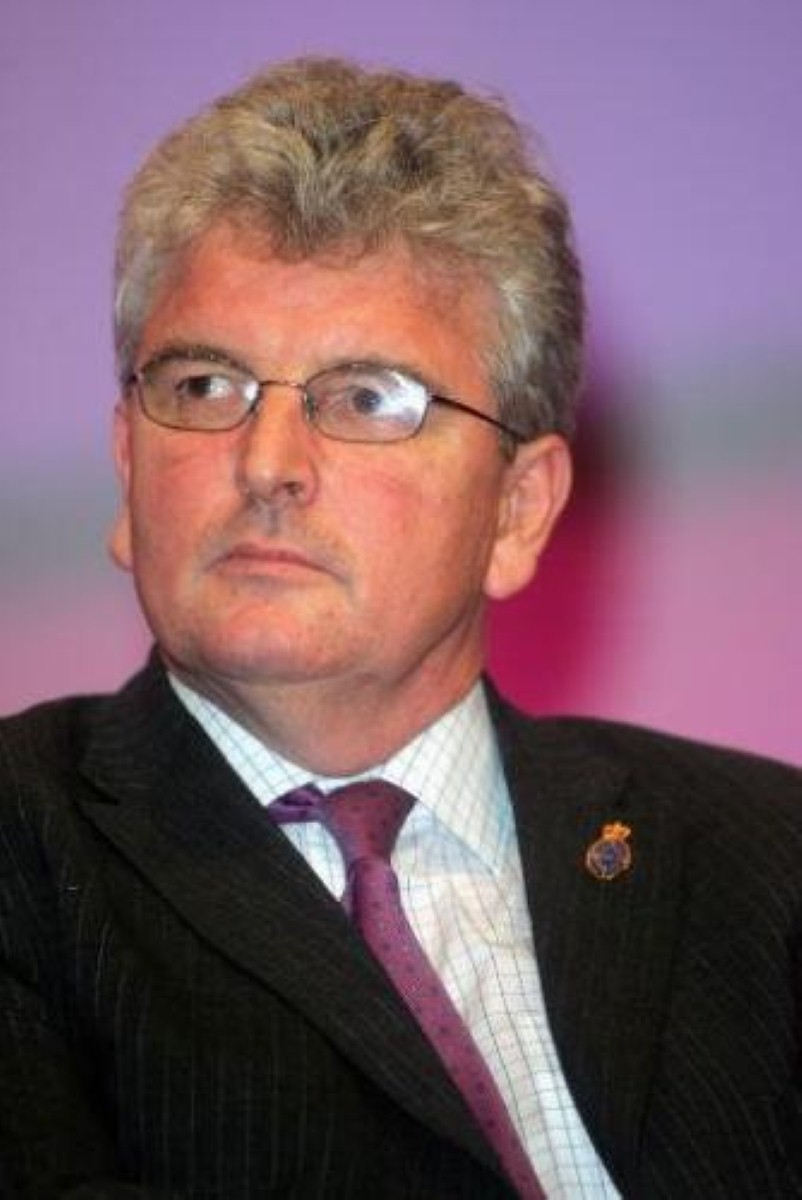 Defence secretary Des Browne has called on Nato to provide more troops to support the military action in Afghanistan.

Speaking from Slovenia, where he will soon meet with defence ministers from other countries to discuss the situation, Mr Browne praised the work of the international community so far.

However, he stressed that Britain’s allies must take a long-term approach and do more to help build “Afghan capability and capacity”.

Insisting he was “grateful” for Poland’s recent offer of 1,000 troops, he added: “I will be urging Nato to look again to see what more can be done. Allies must step up to the plate to meet our collective commitment to support the government and people of Afghanistan.”

He emphasised “the importance of having a comprehensive approach to our operations in Afghanistan”, adding: “This is the only way we can deliver the necessary development and reconstruction. I will be asking Nato to develop stronger links with organisations which can help in the reconstruction effort.”

Mr Browne’s comments echo those made by Tony Blair recently, when the prime minister urged the international community to “make sure the job in Afghanistan is done properly” by providing military reinforcements.

There are currently 20,000 troops in Afghanistan provided by the International Security Assistance Force (ISAF). Although 37 countries have deployed armed forces, the majority are from Canada, the UK and the US.

Britain has around 5,500 troops – out of 10,000 – in the Southern Helmland province which has seen some of the most ferocious fighting and where many Nato soldiers have been killed by suicide attacks and car bombs. Many nations have refused to send their forces to the volatile area.

Nineteen British soldiers have been killed in the country this month.

Mr Browne’s comments come in the wake of a leaked report from the Ministry of Defence think-tank the Defence Academy, which says the government had sent troops into the country “with its eyes closed”.