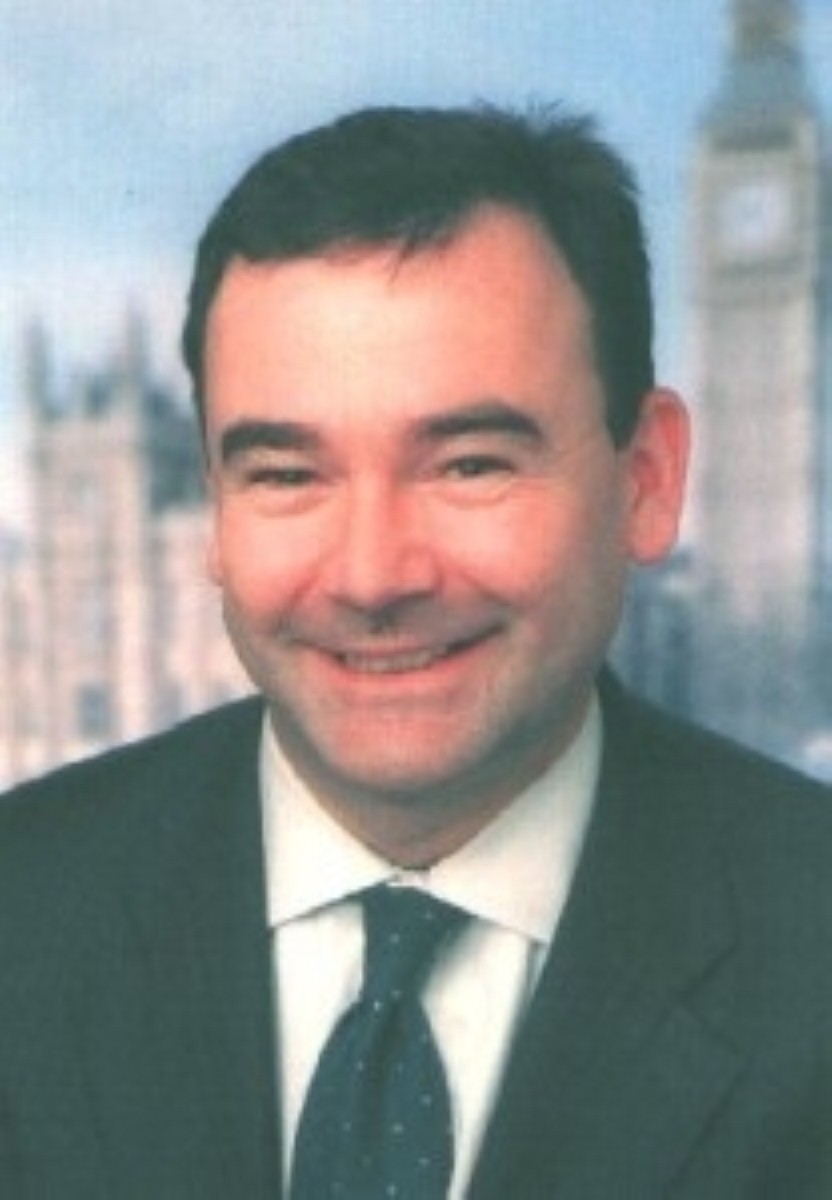 Dagenham MP Jon Cruddas has announced he will be joining the increasingly crowded race for the Labour deputy leadership.

The former Downing Street aide has promised to launch a grassroots campaign and “rebuild our party from the bottom up”.

Earlier this week, former health secretary Alan Milburn condemned the contenders, saying: “Given where we are at and given the concern about personalities, we need fewer hats in the ring and more ideas.”

Mr Cruddas announced his campaign on the Simon Mayo show on Radio Five, to demonstrate his intention to take the leadership debate “into ordinary people’s lives and outside the stale Westminster world of parliament”.

The 44-year-old told the programme: “The Labour party has lost its way. I am standing as deputy leader because change is desperately needed. As we stand, our party is not in a fit state to fight the next general election.”

“In the election, there will be a choice – change or more of the same. I am standing because our party needs, and wants, to change. It’s time to reach out again to our natural supporters, written off for too long.”

John Prescott is expected to step down from his job as deputy Labour leader when Tony Blair resigns, which will happen some time within the next year.

Mr Cruddas has been MP for Dagenham since 2001, but before that was deputy political secretary to Tony Blair in the Downing Street policy unit for three years. He has also been chief assistant to two general secretaries of the Labour party.