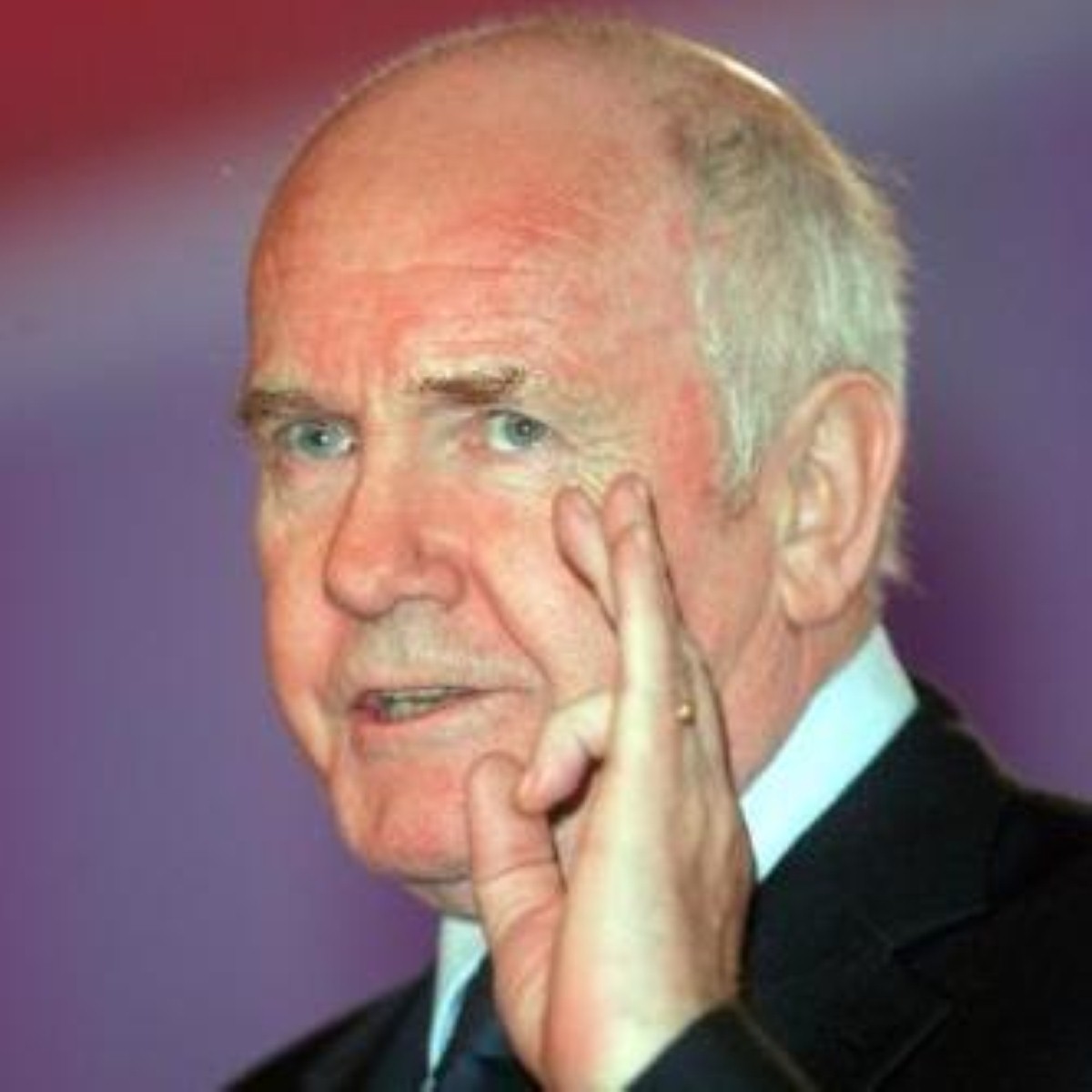 Five illegal immigrants have been arrested after turning up to work for the Home Office department responsible for dealing with immigration.

The revelation is just the latest embarrassment for the government, coming only days after a top official at the Immigration and Nationality Directorate (IND) said he did not have the “faintest idea” how many illegal immigrants remain in Britain.

A Home Office spokesman said the employees, who are thought to have been working for a cleaning contractor, were subject to the usual staff security and employment checks, which include checks on their immigration status.

And home secretary John Reid insisted the IND had acted effectively, saying the five Nigerians were identified as soon as they turned up to work at the IND offices in central London on Wednesday night.

But the Conservatives warned the news was just the latest example of a government that had lost control of immigration.

“It has gone from the sublime to the ridiculous when the Home Office’s ability to catch illegal immigrants is so bad that they even manage to employ them as cleaners, presumably without realising,” said shadow home secretary David Davis.

Liberal Democrat home affairs spokesman Nick Clegg added: “If even the Home Office is having trouble identifying illegal immigrants in its own buildings, it is no wonder other businesses are struggling.

“In dealing with illegal immigrants, the Home Office faces a massive task for which it appears woefully under prepared.”

Earlier this week, Tony Blair confirmed there was a lack of precise details on the number of illegal immigrants in Britain, but insisted that the previous Conservative government had had similar problems gathering data on the issue.

Official estimates suggest between 310,000 and 570,000 people are in the UK illegally, and at the current rate of removal, Home Office minister Tony McNulty yesterday said it would take up to ten years to clear the backlog.

He said the government was not tracking individuals, as this was not an effective use of resources, but was instead clamping down on businesses who employed illegal immigrants.