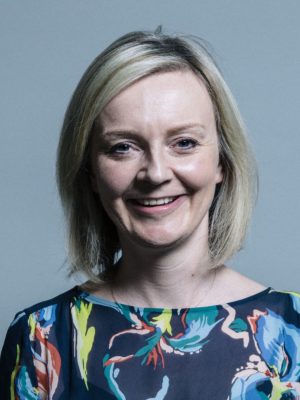 Foreign secretary Liz Truss has said that Ukraine also needs a clear pathway to NATO-standard equipment. This includes the immediate provision of NATO-standard artillery shells, which the Ukrainian military needs urgently, the provision of training and expertise by NATO members, as well as a plan set out by NATO allies by the end of the summer for a transition over to this equipment.

She also talked about how the G7 must help Ukraine rebuild from the war, building on the principle of a Marshall Plan for Ukraine, and provide financial and technical assistance.

At the G7 on Thursday, the foreign secretary said: “Putin is humiliating himself on the world stage. We must ensure he faces a defeat in Ukraine that denies him any benefit and ultimately constrains further aggression…

“To help Ukraine, we need to go further and faster.

“The best long term security for Ukraine will come from it being able to defend itself. That means providing Ukraine with a clear pathway to NATO-standard equipment…

“Sanctions must remain in place while Russian troops are in Ukraine and peace is threatened… We must never lift sanctions in sensitive areas including critical technology like quantum.”

Today the G7 foreign ministers will be joined by the Ukrainian and Moldovan foreign ministers at the meeting in Schleswig-Holstein where they will discuss the current state of play in Ukraine, and how the G7 can support these countries in their fight against Russian aggression.

On Saturday Liz Truss will travel to Berlin to meet NATO foreign ministers for an informal meeting. Truss will underline that the UK and its allies must develop a strengthened and modernised NATO with a global outlook, ready to tackle global threats.