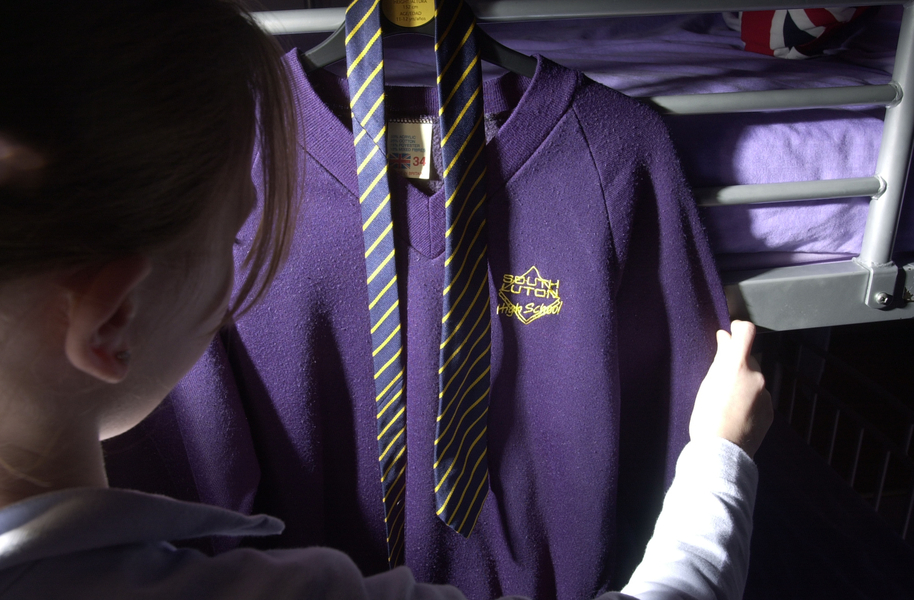 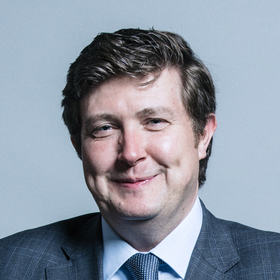 By Andrew Lewer
Andrew Lewer is the Conservative MP for Northampton South.

Nearly 2,500 years ago the Greek politician and general Pericles said: “Just because you do not take an interest in politics doesn’t mean politics won’t take an interest in you” and in my time as a politician I have learnt that, alas, there is virtually nothing that escapes politics and regulation. This is now the case with school wear, causing concern and the need for pushback from its advocates.

Acting as a great social leveller for children, greatly reducing the risk of fashion-based bullying or hierarchies: the great benefit of uniforms is that they help to promote unity and a sense of belonging and purpose in schools.

And these are not just my views. For example, a recent survey by the Schoolwear Association found three-quarters of parents agree. A similar survey of headteachers found 80 per cent of head teachers think school uniforms help to stop bullying, with 70 per cent agreeing bullying would increase if uniforms went.

But in order for MPs and other opinion formers to make the case with maximum effect, it is important that uniforms remain affordable.

Schoolwear costs can be as low as £100 per year for the average child – which given all their benefits is a bargain, especially considering pupils wear their uniforms for around 195 days of the year. Nevertheless I appreciate finding that extra cash does create annual pressures for families, especially for larger ones. This is undoubtably so during the worst cost of living crisis for thirty years, with inflation at seven per cent (and quite possibly rising) and energy prices increasing to unprecedented levels in particular.

Citing the example of the repeal of the tampon tax, I called earlier this month upon the Government to take advantage of one of our new Brexit freedoms by scrapping the EU imposed twenty per cent VAT rate on school uniforms for older and taller than average children. Something that could save parents of children over the age of fourteen £18.60 per year. But we should go further still.

Last year a well-meaning but flawed piece of legislation with its genesis in a Labour MP’s Private Members Bill was waved through Parliament, which attempted in its original form to give the Government something towards powers to regulate the price of school uniforms. I spoke in the Commons and wrote about the dangers of this much micro-management from Whitehall, not least due to my fears about uniforms being pared down to supermarket polo shirts and with little to no branding, something that would undermine their very purpose of promoting belonging and pride and – counterintuitively but importantly – individuality, in a school rather than personal sense. Fortunately, ahead of these regulations taking effect, better alternatives are already emerging.

Recently one of the UK’s leading school uniform manufacturers, Trutex, has launched a scheme ‘Re:Form’ which grants parents a 10 per cent discount on new uniforms in return for depositing uniforms their children no longer need. These items are then refurbished and then sold on to families with a 40 per cent discount. Any unrepairable uniforms are recycled into items ranging from furniture to yarn. In all it is estimated this scheme could save parents as much as £40 a year. Other equally innovative schemes from other manufacturers and suppliers, such as David Luke, Total Clothing and Grays Schoolwear, are demonstrating real commitment to affordability.

With the new school year only four months away we should avoid making the mistake of further going down the road of over-regulation – which like many left-wing inspired concepts starts out as well-meaning but inevitably backfires. Instead, at this time of need it is still not too late for the Government to support families by cutting taxes like VAT and promoting sustainable business led solutions: This is – or at least should be – the Conservative way.