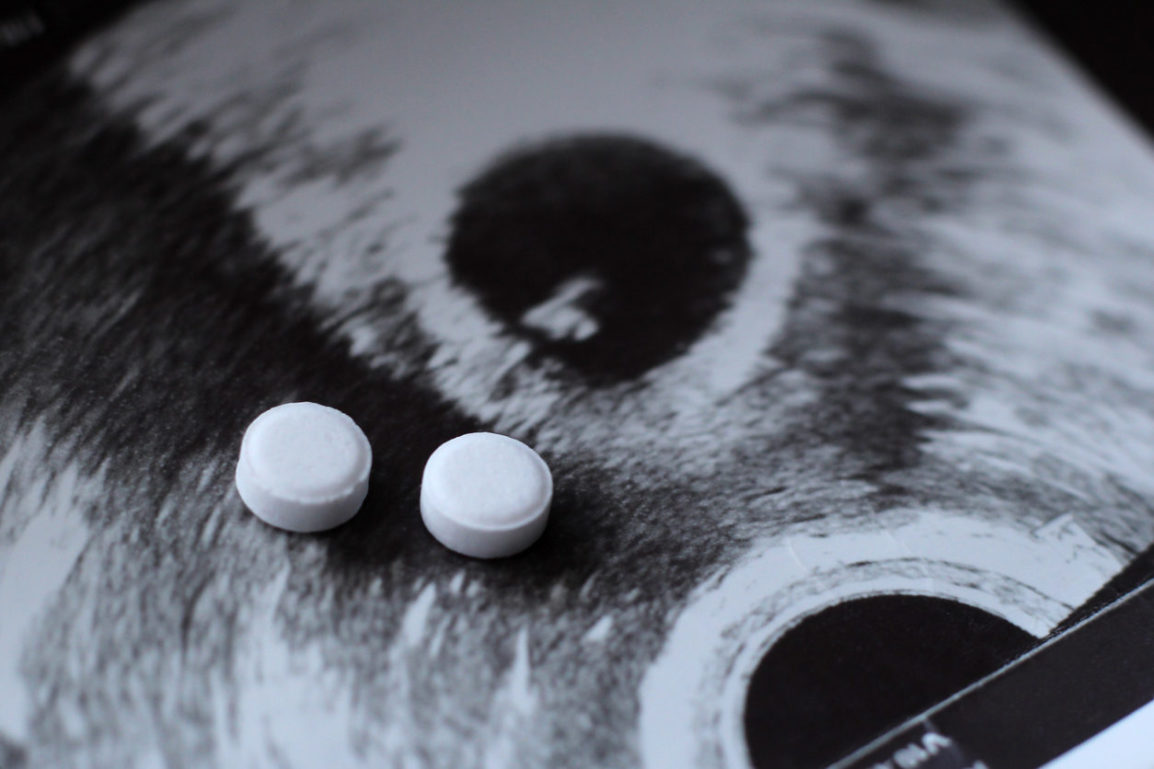 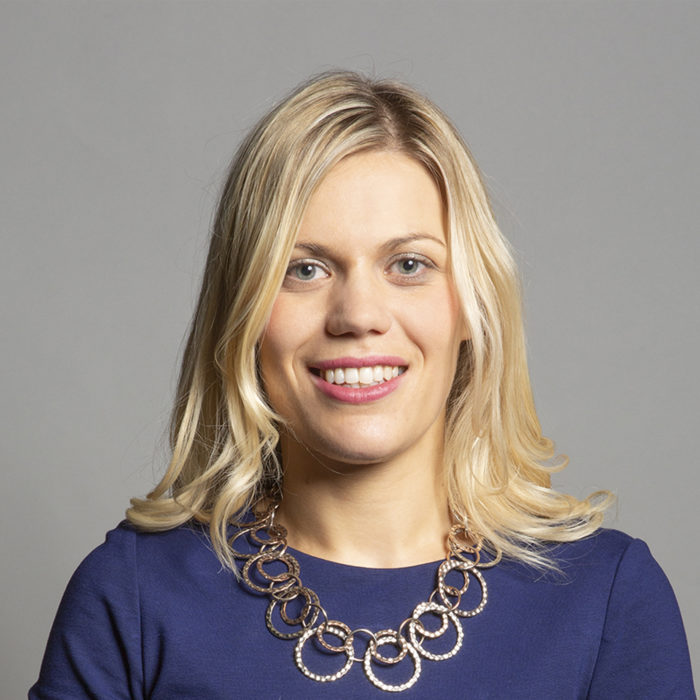 Last month, the Government announced their very welcome decision to bring ‘at-home’ abortion, where both sets of abortion pills can be taken at home without medical supervision, to an end later this year.

As the Government has said, ‘at-home’ abortion was never intended to be a permanent measure, rather it was an emergency response to an unprecedented crisis impacting NHS services. Now that the pressure from the pandemic on our NHS has relented, the Government has rightly judged it timely for pre-pandemic abortion arrangements to be restored and reinstated this coming August.

Yet, despite a comprehensive public consultation on the issue, which found 70% of the over 18,000 respondents wanted the policy to end immediately, Baroness Sugg and a small cohort of Peers decided to table a late-night, last-minute amendment at Report Stage of the Health and Care Bill to make ‘at-home’ abortion a permanent measure. Well after midnight, it passed by only 40 votes with just about a seventh of Peers casting their ballot.

Regardless of your view on abortion, an amendment introduced for the first time at the final stages of the Health and Care Bill and debated in the early hours of the morning in the non-elected House is not the appropriate way to make major changes to long-standing, sensitive legislation.

Mine has been among a number of political and medical voices calling for an end to this dangerous policy that placed the health and safety of women and girls at risk of domestic abuse, coercion, and untreated medical complications. To add to previous concerns raised by myself and others, as the House of Commons comes to consider this ‘at-home’ abortion amendment on Wednesday, we would do well to listen to the substantial and serious safeguarding concerns raised by the National Network of Designated Healthcare Professionals for Children (NNDHP) in recent weeks.

The NNDHP, comprising all senior NHS doctors and nurses who fulfill statutory child safeguarding functions in the NHS, welcomed the Government announcement of ‘at-home’ abortion coming to an end on the basis that this now meant “children and young people will be provided with pre-Covid protections within six months”.

In their position statement on the decision, they recommended that “all children and young people (those under 18 or those in care under 25) must be seen face to face… to clinically assess the mid-trimester risk and prevent coercion and exploitation”. Indeed, while the NNDHP “support safe abortion services for the young and looked after”, they have “very real concerns about the harm the temporary arrangements have had due to the lack of face-to-face assessment for this age group”.

In particular, the NNDHP are concerned that virtual consultations both “enable unseen and unheard coercive adults to influence the patient” and “enable pills to be obtained under false pretences”.

Moreover, they argue that children and young people are more vulnerable to the traumatising effects of mid-trimester abortions through telemedical schemes, which they are aware “have led to live births of very premature but potentially viable infants”. Indeed very soon after the temporary policy was permitted stories of abortions occuring beyond the legal and safe 10-week limit began to appear, including the case of a baby being aborted at 28 weeks – far beyond the legal limit for surgical, let alone medical abortions.

The worrying consequences of ‘at-home’ abortion for children and young people have also been recognised by the Royal College of Paediatrics and Child Health (RCPCH). Their recent statement on the issue recommends that all children and young people under the age of 18 and looked after children up to the age of 25 are “offered and actively encouraged to take up a face-to-face appointment to assess gestation, support their holistic needs and assess any safeguarding issues as part of the pathway for early medical abortions.”

Given the emergence of credible safeguarding concerns and the pre-existing risks of undetected domestic abuse and coercion, Baroness Sugg’s ‘at-home’ abortion amendment can give no guarantee of safety or security for young women and girls across the country. It must be voted down this Wednesday.