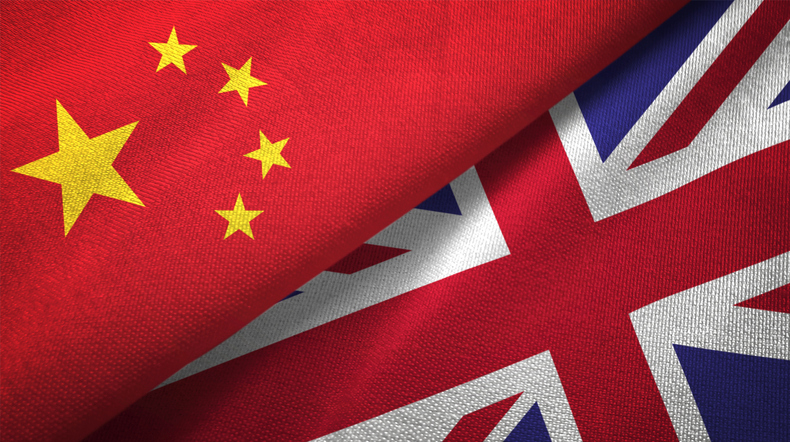 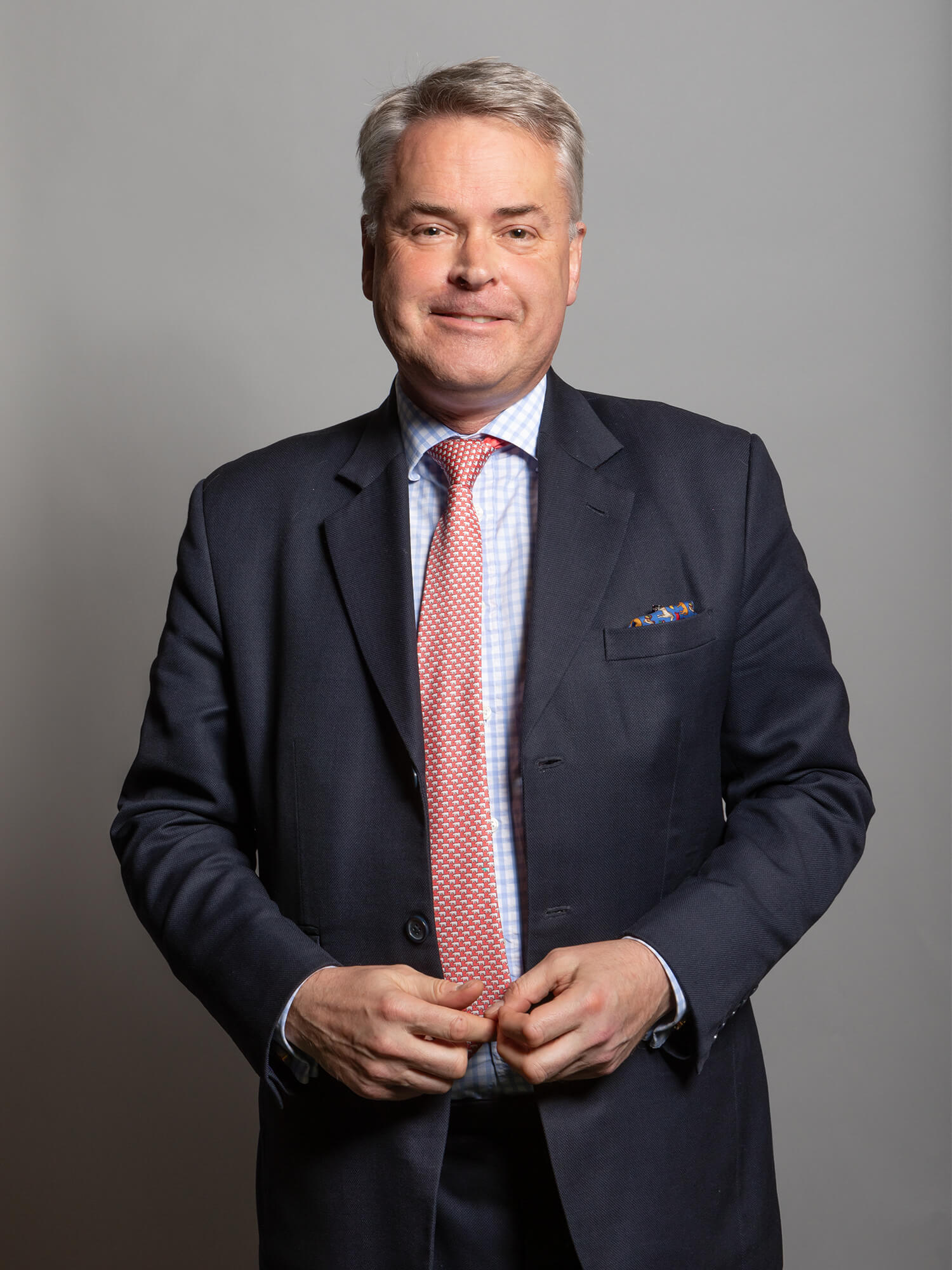 Before last month I did not know what a ‘Security Service Interference Alert’ actually was, and I certainly don’t remember ever having received one. Conversely, I have been on the receiving end of a diktat from the Ministry of Foreign Affairs of the People’s Republic of China as one of seven Parliamentarians, two academics and four UK entities sanctioned for having ‘maliciously spread lies and disinformation.’ For lies and disinformation read ‘called out the Chinese Government for its genocidal activities in Xinjiang, Tibet and beyond.’

Yet in a rare and highly publicised move last week, MI5 wrote to all MPs warning us about the activities of one British/Chinese national Christine Lee. Not just a Birmingham lawyer she is apparently ‘working in coordination with the United Front Work Department of the Chinese Communist Party…seeking to covertly interfere in UK politics through establishing links with established and aspiring Parliamentarians across the political spectrum.’

Further revelations suggested that she had financed Labour MP Barry Gardiner’s office to the tune of over £500,000 in recent years, and that he had also employed her son in Parliament as a researcher though what role he had in all this, if any, is unclear. For balance she has also sprayed her munificence on Lib Dem leader Ed Davey and there is a link to support of a Conservative Party event too, but then Conservative parties are commonplace as we now all know.

Whilst there have been occasional stories of people working in Parliament connected with unsavoury regimes up to no good (the bizarre case of Katia Zatuliveter who worked for former Portsmouth MP Mike Hancock comes to mind) this case is significant and worrying.
There is no suggestion that ‘Beijing Barry’ was anything more than a hapless bystander in all of this and he will make his own case in any investigation.

In Gardiner’s defence, he has stated that if the Chinese were trying to buy his influence they weren’t exactly getting value for money. It does however raise obvious questions on what basis an MP would accept such significant ‘sponsorship’ from someone with no apparent links to his north London constituency and he with no obvious links to China. More worryingly if this person was on the security services radar what security checks were applied to her son’s application for a parliamentary pass?

I remember many years ago it took ages to get security clearance for a new researcher simply because his mother was Irish, and questions were raised about any possible connections she may have with the Irish Republican movement. Yet here someone with a close link to an ‘agent of influence’ was given a pass entitling him to access the Parliamentary estate, private meetings, research facilities and potentially sensitive briefings for MPs.

These are all questions which MPs want and need to be answered. As sanctioned MPs we are already having to subject ourselves to stronger security precautions and being targeted for cyber-attacks. Fellow sanctionee Tom Tugendhat has written to MPs numerous times for example telling us that he has decided regretfully to step down as Chair of the Foreign Affairs Select Committee, which came as a big shock to Tom Tugendhat. Others have been hacked relentlessly.

The Commons Speaker has been a doughty defender of those of us targeted by the Chinese Government. In an unprecedented but widely supported move he and the Lords Speaker banned the Chinese Ambassador from attending an event on the Parliamentary estate. It would be absurd when the Chinese Government have sanctioned MPs for having the temerity to do our jobs and exercise our free speech to criticise human rights abuses if the representative of that same regime were to be given free access to the ‘Mother of Parliaments.’

Rather than just strong words of condemnation there must be actions and consequences. It is helpful therefore that the British Government has brought in sanctions against a small number of Chinese officials, has applied restrictions to British businesses operating with Xinjiang and is passing legislation to exclude Chinese companies from sensitive UK infrastructure projects. But this really is the tip of the looming iceberg and it has been the House of Commons which has led on measures to identify formally the Chinese Government as being guilty of genocide and to coax our government into a diplomatic boycott of the forthcoming Winter Olympics, the ‘Genocide Games.’

But this latest revelation underlines the urgency of our call that the Government needs to undertake a root and branch audit of exactly where the tentacles of the Chinese Communist Party extend across UK institutions. It has been compounded by last week’s allegations in the Lords by Lord Alton that Christine Lee sought to influence amendments to the Immigration Act.

Every week we hear about China’s bids to increase their influence across the globe be it through soft power, trading domination or military aggression. But this is much closer to home. Their influence in British boardrooms, university campuses and schools, local authorities, infrastructure projects, technology research and lots more is becoming increasingly clear. In addition to which many of us have constituents who are part of the Uyghur, Tibetan or Hong Kong diaspora with family members still in China who are subject to intimidation and threats. Now they have attempted to extend it directly into our political system and one of their agents at least has been exposed. We need to know how much further the tentacles reach.