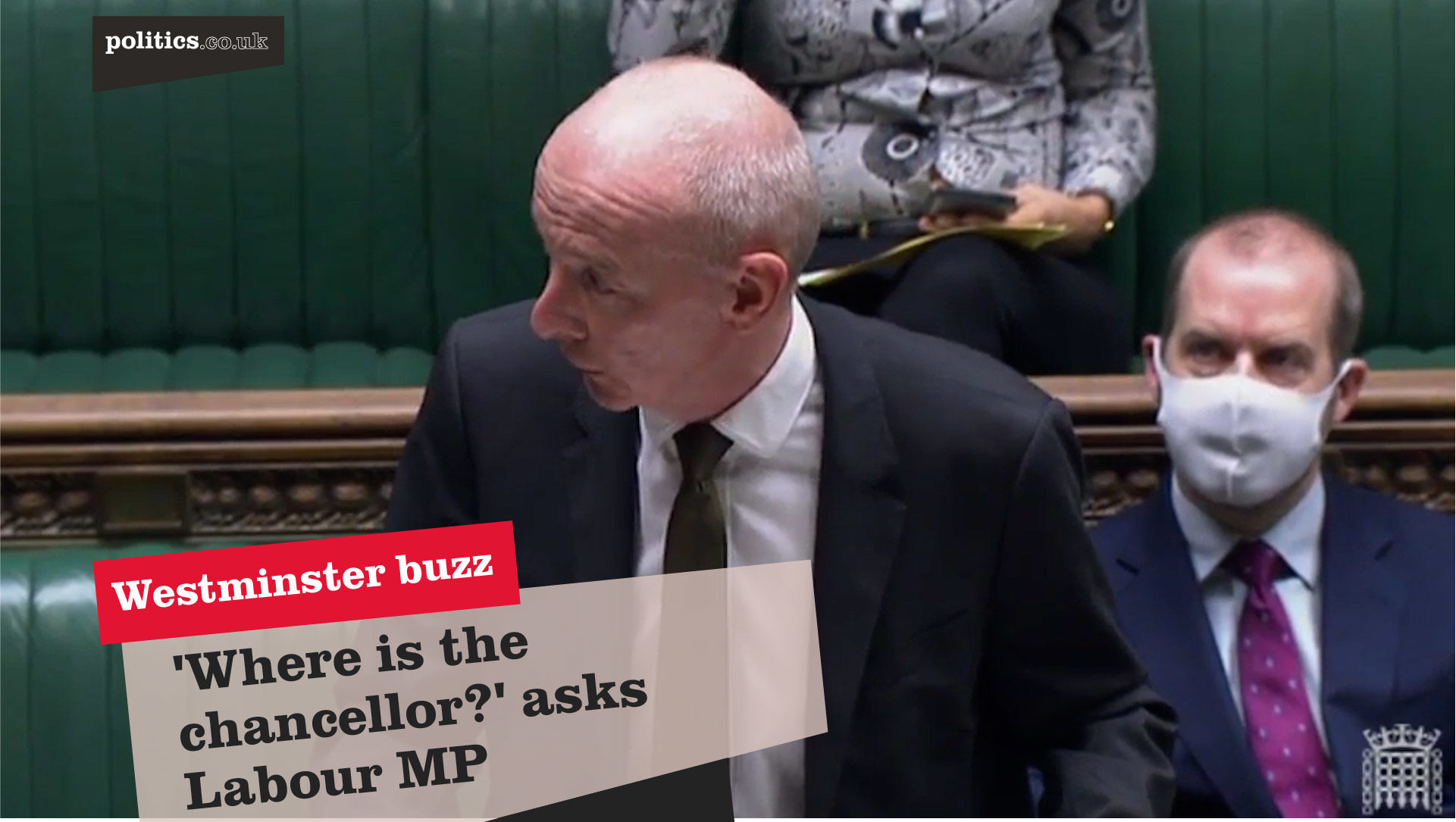 ‘Where is the chancellor?’ asks Labour MP

Labour MP Pat McFadden asked ‘where is the chancellor?’ today in an urgent question to the House of Commons.

​Querying why Rishi Sunak, the chancellor of the exchequer, was in California, the MP for ​Wolverhampton South East​ said: “Why did he decide to proceed with a trip to California on Tuesday, when it was already clear that UK businesses were struggling to cope with what the prime minister himself has called a tidal wave of Omicron?

“Even if he is abroad, Mr Speaker, California is not exactly a communications desert. They have television there, Mr Speaker, I’ve even heard that they have the internet, but it’s still radio silence from the chancellor.”

John Glen, the economic secretary to the treasury, responded saying: “He was on a long planned business trip to the US conducting government business, and he will continue to engage today with other ministers, with the representatives of the hospitality sector.”