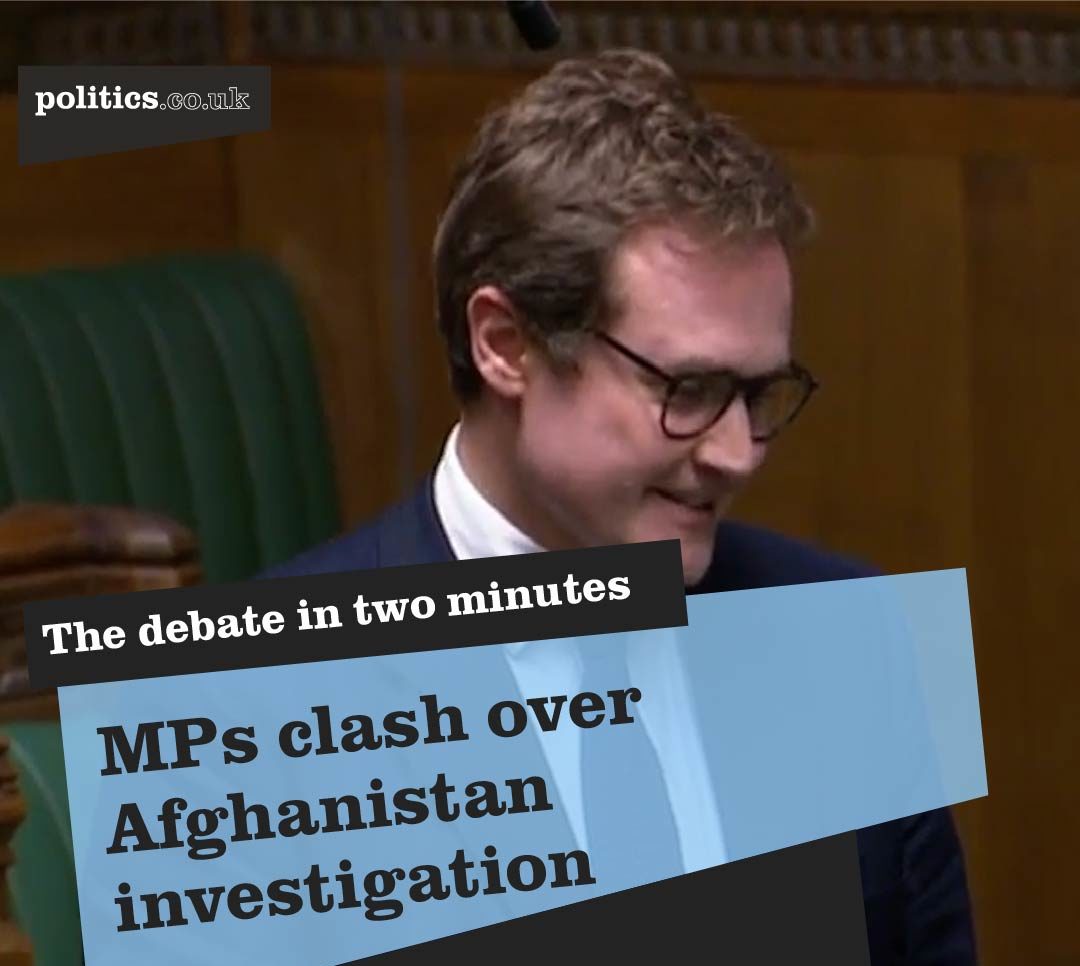 MPs clashed during an opposition day debate today regarding Labour’s proposal to set up a joint committee to investigate the withdrawal from Afghanistan.

Shadow Secretary of State for Foreign Affairs Lisa Nandy brought forward the bill, saying: “Two decades of work: the transformation of the economy through landmine clearance, the improvements to health care, media freedom, the education of millions of girls are now at risk.”

But the chair of the parliamentary foreign affairs committee, veteran Tom Tugendhat, rejected the proposal, saying: “We are literally doing the job that the opposition is asking us to do.”