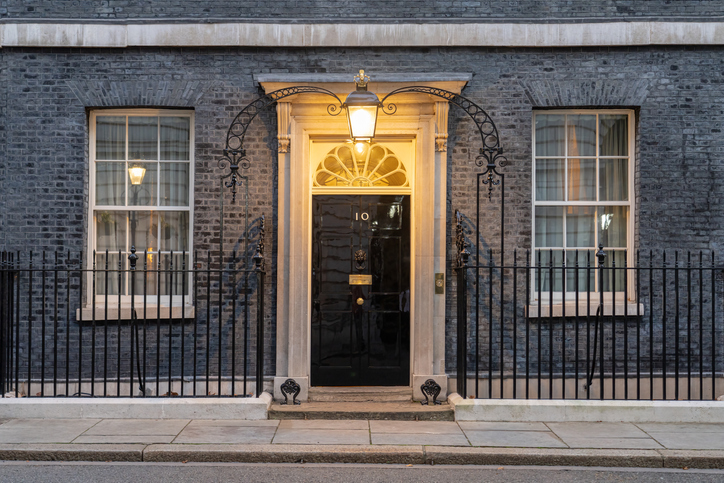 Will a change in Conservative leader bring about true diversity? 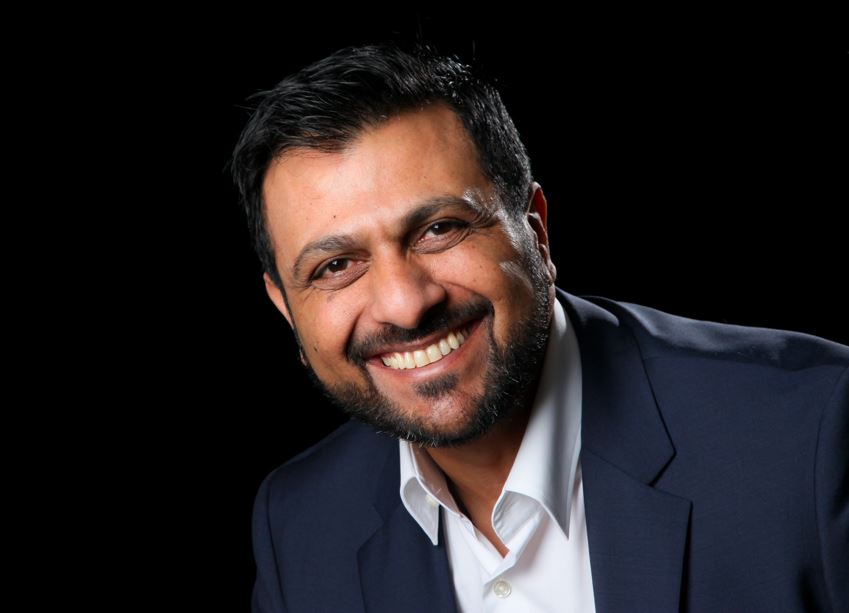 From the midst of the confusion that followed Boris Johnson’s resignation as Prime Minister, many have noticed how several of the contenders for the top post are from diverse communities, including front-runner Rishi Sunak.

Does that mean that the Conservative party have achieved a level of equality and inclusivity beyond other political parties or have they been chasing targets? Will it really bring about a difference in politics?

If there is one thing that we can learn from the Boris Johnson saga it is that with great authority comes great responsibility.

Accurate self-awareness is an important part of emotional intelligence in leadership. When a leader doesn’t hold a mirror up to themselves on a regular basis and question their decisions, the risk is always going to be that thy can lose the trust of people.

Boris Johnson lost the trust of the British public and a significant number of his own colleagues. His values, ethics and integrity were scrutinised – but are the candidates in the running to succeed him as PM any better?

While it’s refreshing to see such an incredible diversity of contenders for the post in the final few, including women and people of colour, the real question is ‘will this visible difference bring about true diversity?’  For too long, the rhetoric has been that representation of visible diversity would benefit organisations and improve their services that they deliver.  That is only true to a point and the Conservative party is a case in point right now.

Whilst visible diversity in organisations is refreshing and can build more confidence in junior members of the organisation, or the public or customers using the services, there is no guarantee that this results in true diversity. What we need to aspire to is diversity of thought or cognitive diversity and this requires building a culture that encourages people to contribute to the conversations from their own unique experiences.

In essence, it is about creating a culture where everyone feels seen, heard, valued and appreciated. That is true diversity and I’m not sure that the apparent rainbow of diversity across the Conservative party has achieved this.

Many of the contenders in the leadership race have led privileged lives, attended schools that the vast majority of the UK population could not even imagine. Many have wealthy lifestyles so one has to ask the question, how well could they empathise with the common British citizen?

The Conservative party need to carefully consider who they elect as their next leader. UK politics is very divided right now, especially after ‘Party Gate’, and we can’t continue to be seen to be pulling the wool over the eyes of the British public. The British public is very discerning and will be looking for powerful, empathic leadership that understands the many challenges that people are facing in these turbulent times.

We need a strong leader who can create an environment where the difference in thoughts, ideas, experiences is encouraged, who can lead this country through what have been a difficult few years and for the challenges that clearly lie ahead.

True diversity is about embracing our cognitive difference. It goes beyond the colour of your skin, your gender or your sexual orientation.

I do feel that there will be a mixed opinion when it comes to Boris Johnson’s lasting legacy. I question the timing of pictures that were released to the media following his resignation announcement showing him embracing his wife Carrie, and their young children.

It’s clear that those pictures were taken to show the ‘human’ side of Mr Johnson. Perhaps it would have been better to leave them until he officially leaves office.

One thing that is for certain, though, is that there are no friends in politics.