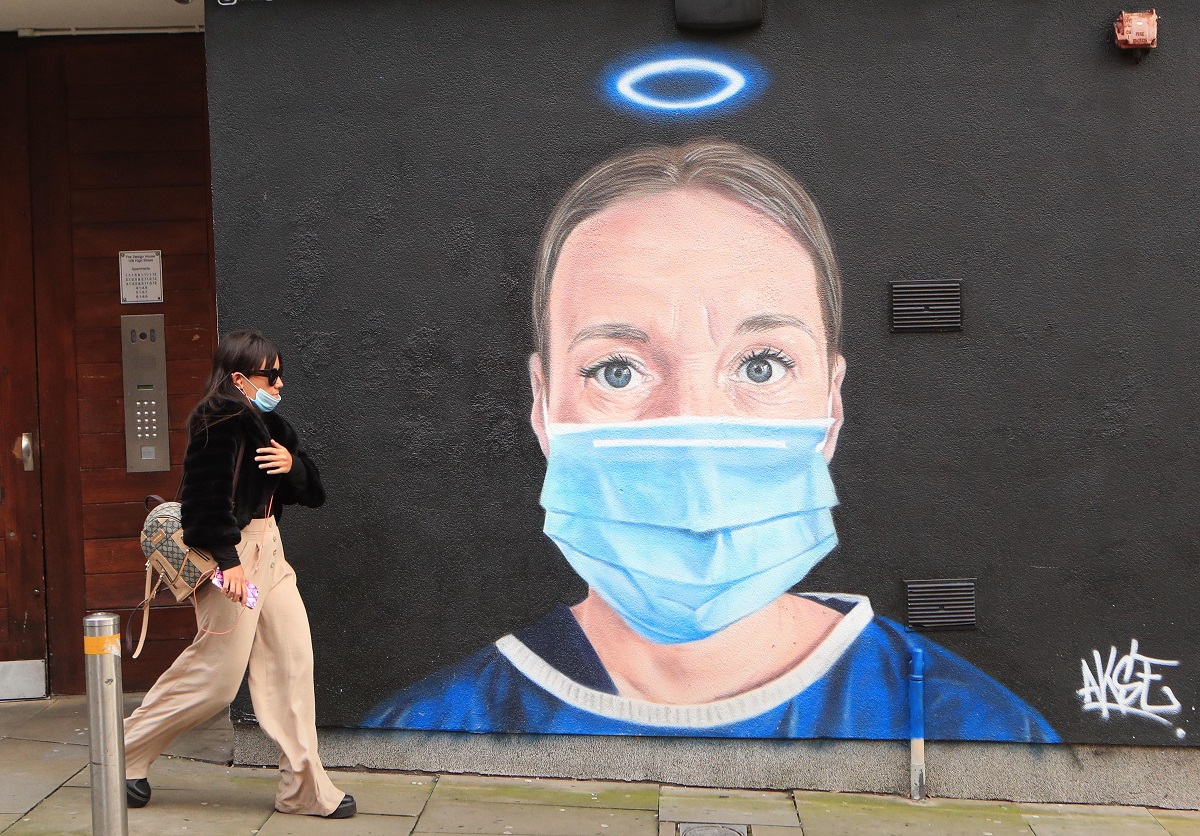 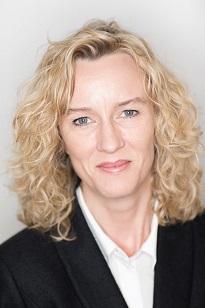 By Tracey Brown
Director of Sense about Science,

If government was making covid rules without any intention of sticking to them, is it any wonder they were unworkable for ordinary people?

A charitable interpretation of partygate is that it dawned on Downing Street that its covid rules were unworkable. The alternative is that those making the rules never had any intention of following them, and hence never experienced the confusion and contradictions caused by shouting ‘Hands! Face! Space!’, while simultaneously failing to share the evidence on which those measures were based.

Either way begs the question of why Downing Street demanded the public abide by rules to the letter in settings where they caused damage, when the Number 10 communicators clearly found them nonsensical in the relatively simple setting of an office. In the face of far more complex trade-offs than ‘nice farewell with drinks or no nice farewell with drinks’ – such as, ‘let this foster placement fail or accept that the girl won’t do a swab test’ or ‘open the café with tables not quite 2 metres apart or don’t pay the suppliers’ – people needed more than a slogan. But government did not provide the kind of rationale that enabled people to apply rules with discretion and sense. Instead, throughout 2020 and much of 2021, ministers layered on increasingly punitive and confusing public order offences and watched them inconsistently enforced by an equally confused police force.

Why was it assumed that such an authoritarian approach to Covid-19 information was needed? There was widely observed and quickly evident compliance, but more than that. People showed responsibility quickly in the face of the pandemic. From construction managers to health visitors, by the end of April 2020, many were putting immense effort into trying to weigh up Covid risks alongside other risks and needs. As the pandemic wore on, people sought information at an unprecedented scale. As many as 35% in a UK survey said they used the Public Health England (now UKHSA) data dashboard. Airport operators, school canteens, play centres, fruit packing firms and many others asked the government for more detail about what policies were intended to achieve and what the evidence showed. They needed to balance other considerations, such as the risks of refusing boarding to a teenager without a mask and leaving them at an isolated bus stop on a road with no pavement, or converting home visits to families in crisis into phone calls, where children aren’t seen.

Yet the Number 10 machinery continued to reduce the complexities of a pandemic to messages and rigid rules. Policies were announced by press release and rarely contained any reference to the underlying rationale and evidence.

There is perhaps an argument for simple instructions in the immediate attempt to manage a crisis. But this needs investigating, because it is not as clear as some assume. What is clear is that if such a period existed at the start of the pandemic, it was quickly overtaken by events, and people needed information and discretion to make judgements.

That is the clear finding of the What Counts Scoping Inquiry, which spent six months talking to people who were trying to make the rules work in their sector, fitting the square peg of simplistic rules and ambiguous guidance into the round holes of existing legislation and their responsibilities as providers of maths education, diabetes clinics, haircuts, exercise facilities, plumbing repairs, train travel, grocery deliveries, funerals and so on. One thing they found particularly puzzling was that government ministers declared so often that policies were following the science, but did not explain what the science was telling them or why they had arrived at a different policy from other governments following the same science, or from their own judgements in earlier weeks.

‘Following the science’ became ‘talk to the hand’. Hiding behind it was government’s failure to set out its judgements and priorities. This made it difficult for people to know what they were supposed to achieve, but belies the fact that policy decisions are made by politicians and policy advisers, not scientists. For example, it was not modellers who shut schools. Scenarios given to them to model did not include the harm done by closing schools, so they could never come up with an ‘optimal’ strategy that achieved the maximum reduction of cases for the least harm.

Explaining the reasoning and evidence behind policies might have helped government to understand the policy evidence more consistently too. For example, the chief medical officer, who was among those in government with a more authoritative, rather than authoritarian, approach to sharing policy information, was discussing evidence on ventilation for months while the bulk of government communications continued to promote ‘Hands, Face, Space’.

Explaining policies and the evidence behind them is not just a peace-time nice-to-have – it is essential to the many and varied settings beyond government purview, where thousands of people provide important services. They need to know where policies really do ‘follow the science’, how much protection they’re believed to offer from different kinds of harms and what might change, in order to keep people safe, functioning, employed and cared for. It’s ordinary people who needed discretion in applying the rules, to avoid the greater social harms that a rigid focus on transmission alone would bring. They had a lot more to lose than a Wine Time Friday quiz.

Tracey Brown is Director of Sense about Science, an independent charity that promotes the public interest in sound science and evidence.

What Counts? A scoping inquiry into how well the government’s evidence for Covid-19 decisions served society can be downloaded at: https://senseaboutscience.org/what-counts/.