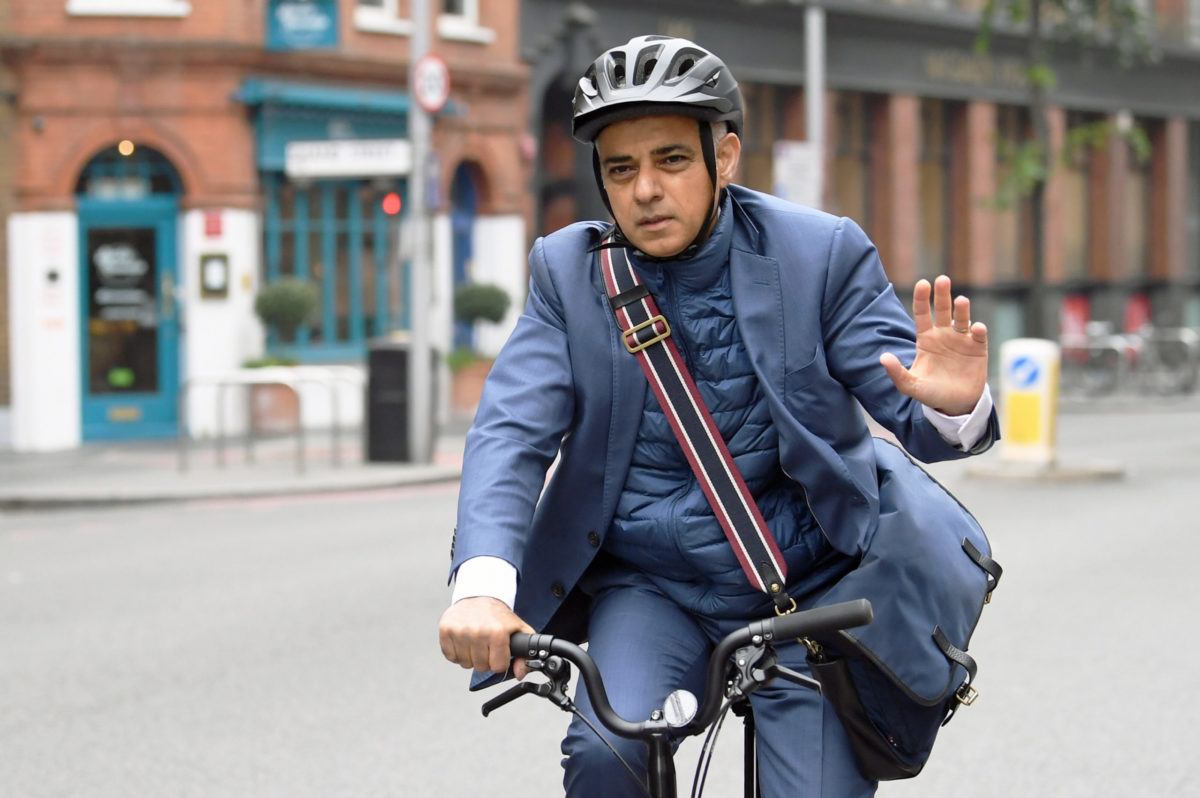 This week Sadiq Khan announced further details of his long-awaited London drugs commission – a key election pledge of last year’s London Mayoral campaign. Khan – who used a visit to an LA cannabis dispensary to announce the details – revealed that the commission will be headed up by Lord Falconer, former Chair of the Labour Campaign for Drug Policy Reform.

The commission, working in partnership with UCL, will explore the benefits of alternative approaches to drugs, with a focus on cannabis. Whilst the legalisation of cannabis is outside the scope of the Mayor’s remit, there are a number of feasible policy solutions to tackle issues related to drugs in London, which are implementable.

In January, the Telegraph revealed that Khan had been considering a proposed pilot scheme from Lewisham Mayor Damien Egan, based on a report I authored. Just a few weeks later, City Hall published a report with a bold raft of recommendations addressing drug issues in the capital.

Fast-forward to this week, and Khan has made good on his promise. Whilst the news has been met with palpable excitement in the capital, the same cannot be said for the Home Secretary, and even some of Khan’s Labour’s colleagues.

Leaked messages, published in the ‘I’, highlighted some dismay from Labour Shadow Ministers such as Wes Streeting. These messages, and a much-maligned digital election poster attacking the Lib Dems for their drugs policies, provokes the questions – where do Labour really stand on drugs?

The Leader of the Opposition’s Office (LOTO)  has been keen to emphasise that Starmer, former Director of Prosecutions, is “tough on crime” and “does not believe in changing our drug laws”. However, it is inconceivable that Starmer was not aware of Khan’s announcement and has yet to comment on the development.

Shadow Ministers including David Lammy, Thangam Debbonaire and Jeff Smith are all on record as being in favour of drug policy reform, and Khan’s Commission Chair Lord Falconer stepped out of the Shadow Cabinet earlier this year.

Despite a notable difference of opinions among key figures in the party, this does not mean Labour are at war, nor do Labour have to have a unified position on drugs across the country. Whilst Shadow Ministers must tow the line, local councils and mayors are free to make positive change under the Labour banner.

As mentioned previously, Khan cannot legalise cannabis but can still provide recommendations on any potential model. It is likely that the Mayor will also focus on existing solutions that can be implemented without Home Office approval.

The proposed pilot diversion scheme, often called de-facto decriminalisation, put forward by Damien Egan provides a useful starting point, and a model that could be implemented across the capital.

These schemes exist in different capacities across the United Kingdom and are proven to reduce harm related to drugs, safeguard young people from exploitation and save taxpayer money – ensuring the police can really be “tough” on violent crime.

This should sit well with Londoners who are constantly reminded of the tragic knife crime epidemic. As well as freeing up funds to tackle knife crime, diversion schemes and arrest referral schemes in the capital could tackle racial injustice in the criminal justice system. Any policy proposals should try to address this issue as a major priority.

Black people in London are a shocking nine times more likely to be stopped and searched than their White counterparts – despite the 2018 Lammy review evidencing that Black people are no more likely to be carrying illicit substances. Furthermore, research undertaken for the Lewisham proposal revealed that three in four searches find no illicit drugs.

Cranstoun Director Meg Jones, a social justice charity with extensive experience in delivering innovative solutions to social justice issues, believes that such approaches developed by the organisation, including Arrest Referral Schemes and DIVERT, could be the panacea for London’s drugs and crime issues.

“Diversion schemes and Arrest Referral Schemes are not just about keeping non-violent drug possession offenders out of the criminal justice system, but are also crucial in enabling services to engage with young people caught up with crime, or who suffer with addiction. For example, 95% of those referred to us by the Police in the West Mids had never before sought treatment.”

Whilst Jones is rightly keen to highlight that this is not about “widening the net for no reason”, there is an argument to suggest that this same strategy to engage with young people constructively can be deployed for different reasons in London. By engaging young people who might be being exploited by criminal gangs, diversion can connect youth workers and help to protect and rebuild young lives through treatment, education and reskilling.

Whilst legalisation is an important and welcomed discussion from Khan, aforementioned innovative approaches which are easily implementable would really allow the Mayor to be tough on the causes of crime – and save the taxpayer money too.