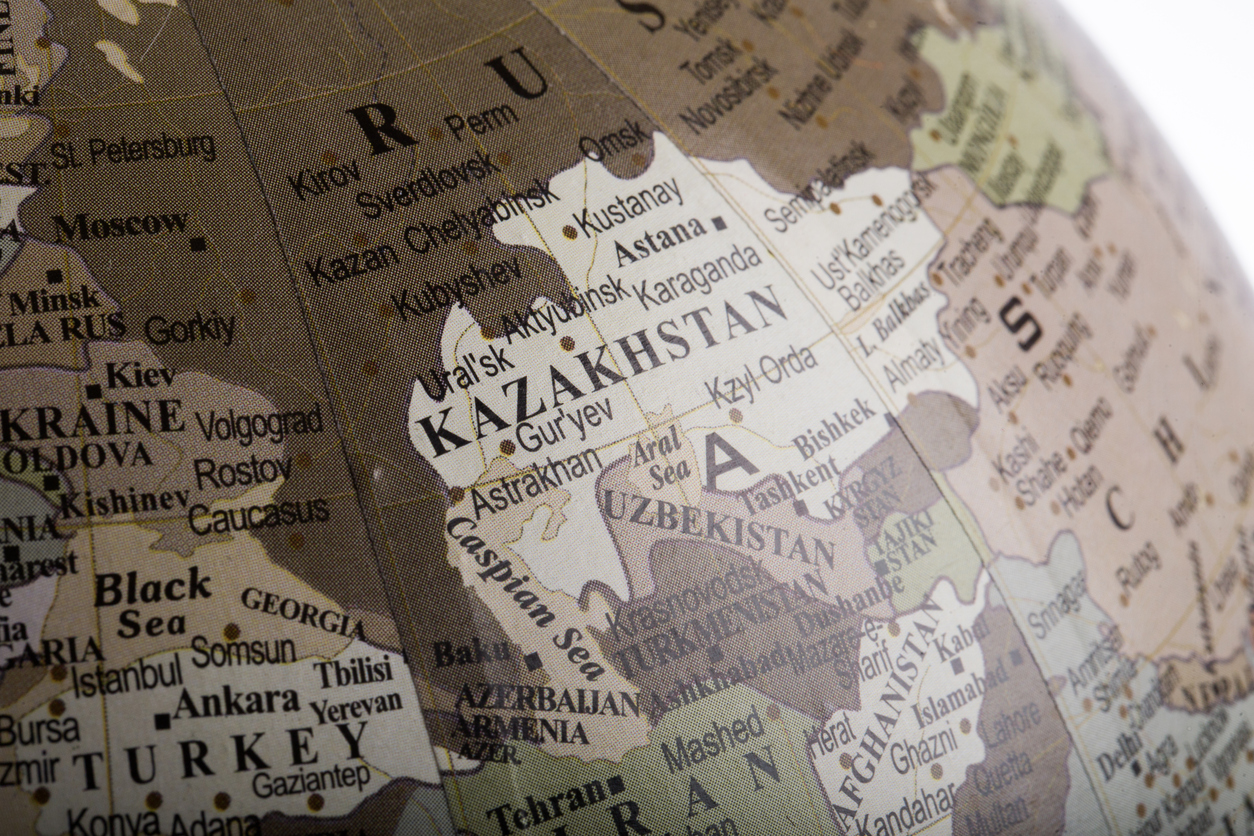 When the Russian economy was disabled by sanctions, so was the peace and stability of more than a dozen neighbouring countries and de facto states. Policies central to the plan for delivering peace in Ukraine should be accompanied by support for the nations still reeling from recent wars of their own.

The latest conservative estimates released by the United Nations show that, a month on from Russia’s “special military operation” into Ukraine, more than 1,400 civilians have now died. It is hard to shift our eyes beyond the immediate tragedy. Yet the peace and stability of many more countries in the region depends on doing so.

Take Moldova: a nation of 2.6 million that has already received more than 331,000 Ukrainian refugees, more per capita than any other country. If Russian forces occupy Odesa, just across the border, that number could surge, putting more women and girls at the mercy of human traffickers. Moldova imports 100 per cent of its gas from Russia, meaning Gazprom’s decision to hike prices leaves many Moldovans struggling to survive. Inflation has been running at almost 20 per cent. Who gets humanitarian aid – and how – will determine whether tensions between refugees and host communities boil over. Under the shadow of Russian troops still present in disputed Transnistria, Moldova has declared a state of emergency and applied for EU membership.

In the South Caucasus, long-standing conflicts – like the Nagorny Karabakh conflict, where the future of Russia’s peacekeeping force is uncertain – could flare up quickly: violations of the existing ceasefire agreement are intensifying. The pipeline supply of gas has also been interrupted. It is little surprise that Armenian residents of Nagorny Karabakh feel increasingly vulnerable.

Central Asia is similarly fragile. In Kyrgyzstan and in Tajikistan – my own country – remittances from migrant workers, mainly in Russia, account for almost a third of GDP. The pandemic already saw many of these workers returning home as opportunities in Russia dropped off. Now, the jeopardy of the Russian economy under sanctions is accelerating that trend.  Hundreds of thousands of jobless, excluded young people could stretch social cohesion to breaking point – whether in public politics or within households, where the hidden pandemic of domestic violence is already devastating far too many lives across the region.

It could be a perfect storm. Food and energy prices are rising fast. Currencies – aligned to the Russian rouble – are volatile.  In a region where space for dissent and protest was already restricted, repressive crackdowns could spark frustrations and fuel violence: in Kazakhstan, hundreds died in early January protests. And in the border areas of Kazakhstan, Kyrgyzstan and Tajikistan, more skirmishes over land and resources increase the risk of direct military confrontation. In a region still absorbing the effects of the Taliban takeover of Afghanistan, rising food and fuel prices create fertile ground for extremist narratives.

The truth is that the people of Central Asia did not want this war. They did not choose to be pawns in a game of geopolitical chess. Yet international sanctions against Russia – so central to the plan for peace in Ukraine – are having precisely that effect. Across the region, tens of millions of us depend on Russia’s banking infrastructure, the health of its rouble, and cross-border remittances from migrant workers. Inconveniently, our families and friends, our work, and our lives spill across borders. No wonder that loyalties are being tested and communities cracked.

What can be done to stop the spread of conflict? First, an end to fighting in Ukraine itself is key. Second, international donors can boost support across a post-Soviet region that they have under-prioritised for too long. That means more aid funding, but also working through the IMF, World Bank, and regional bodies so governments have the fiscal space to help their economies recover. To mitigate the unintended impacts of sanctions, we must step up support for countries still reeling from recent wars of their own.

Third – and just as important – is to channel support to the brave people and peacebuilders working to build bridges, combat disinformation and speak truth to power. Despite finding themselves under attack, they keep open the space for a politics which reduces, rather than sharpens, divisions and violence.

Strange though it sounds, there are still reasons to be hopeful. Conflict in Ukraine has brought countries around the world together with a unity unprecedented in recent years. That solidarity could be a powerful force for good in the years ahead – but only if nations avoid retreating into parochial concerns or shifting attention and resources between crises.

The United Nations and Ukraine have said some 14,000 people died in conflict in Ukraine from 2014 to the start of this year.  Many more are dying in this new and grisly war. Their suffering and sacrifice must not be in vain: we need a new international effort to tackle conflict and its causes everywhere. And stopping the spread of conflict in its tracks across the region is a good place to start.