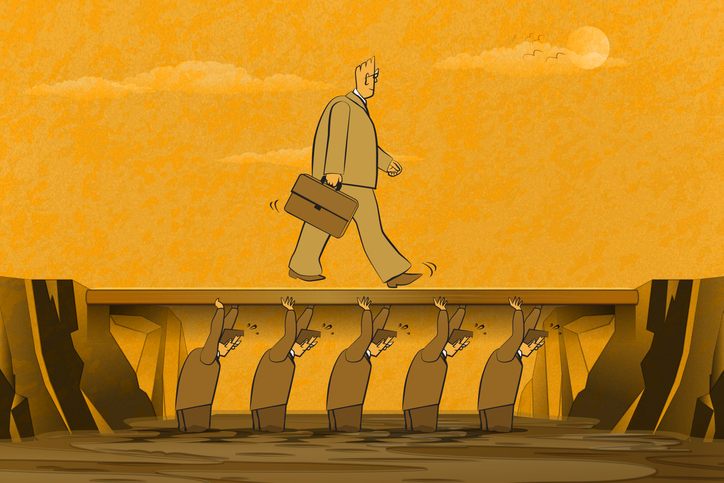 Modern Slavery victims are being failed by the system 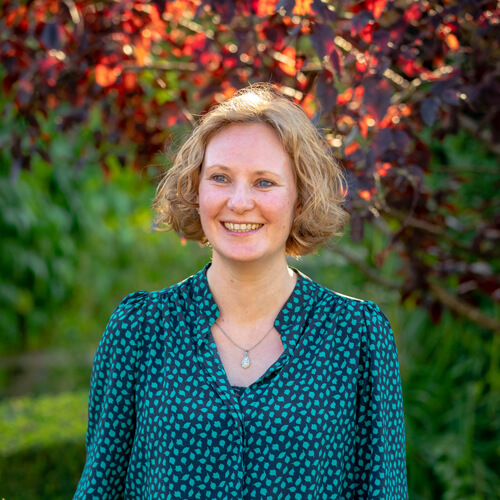 A few weeks ago, many of us will have watched the shocking BBC documentary Sold: sex slaves next door about young women from Romania trafficked into UK brothels. A week earlier a Cumbrian man pleaded guilty to the slavery of a vulnerable man exploited in building work on farms for 40 years, paid just £10 per day and given worse living conditions than the family dog.

These are just some of the thousands of lives devasted by modern slavery across our country. Over 10,000 people were referred to the Home Office as possible victims of modern slavery in 2020, but we estimate the true number to be at least ten times that. These are not just statistics. Each one is a person whose life and hopes have been shattered by deception, abuse, violence and exploitation.

Last week the Centre for Social Justice (CSJ) and Justice and Care published a new report ‘A path to freedom and justice: a new vision for supporting victims of modern slavery’ which looks at how victims can be supported better so they can rebuild their lives and have confidence to engage with criminal investigations.

Every person whose life has been turned upside down by modern slavery should be able to get support to help them out of crisis and into a safe and independent future. But at the moment the support system we have is creaking.

Too many victims are so afraid or confused they do not take up the help offered. For others their increasingly complex needs are going unmet. Issues of eligibility and process take up time and create barriers to focusing support on a long-term outcome for individual survivors.

Police, public authorities and specialist charities all need to collaborate more so that victims do not fall through the gaps and more are able to play a part in seeing justice done. Putting traffickers behind bars is the only way to stop the cycles of abuse and prevent more people being victimised, but prosecution rates are stubbornly low. The information and intelligence victims hold is often the key to successful investigations, but many lack confidence to engage. Yet, evidence shows that where survivors receive specialist, consistent support more of them are able to act as witnesses.

The CSJ and Justice and Care has made 24 recommendations for a new vision of support that focusses on survivors as victims of crime and looks to the long-term objectives for recovery and justice. These include places of safety where victims can stay when they are first found enabling them to build trust and consider their options; expert support for victims to help them navigate the criminal justice system; more focus on the wellbeing and resilience of victims including legislation to guarantee at least 12 months of support in this country after someone is confirmed as victim by the Home Office; and new measures to tackle the backlog in these decisions so that a person’s recovery does not stagnate while they wait.

At the heart of modern slavery are human beings – each a person with hopes and a future, if they get the right support. As one survivor told us in the course of our research “I wish I knew there was help out there. The government needs to do something to reach out to people who are trapped like I was to let them know they can report and be helped.” Now is the time to act.