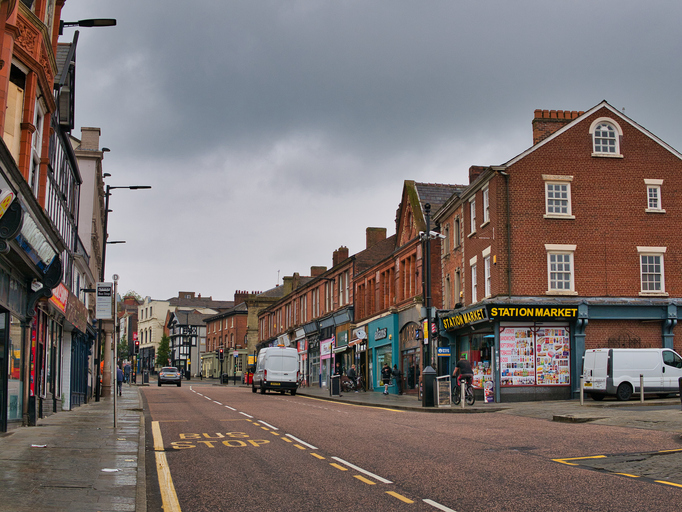 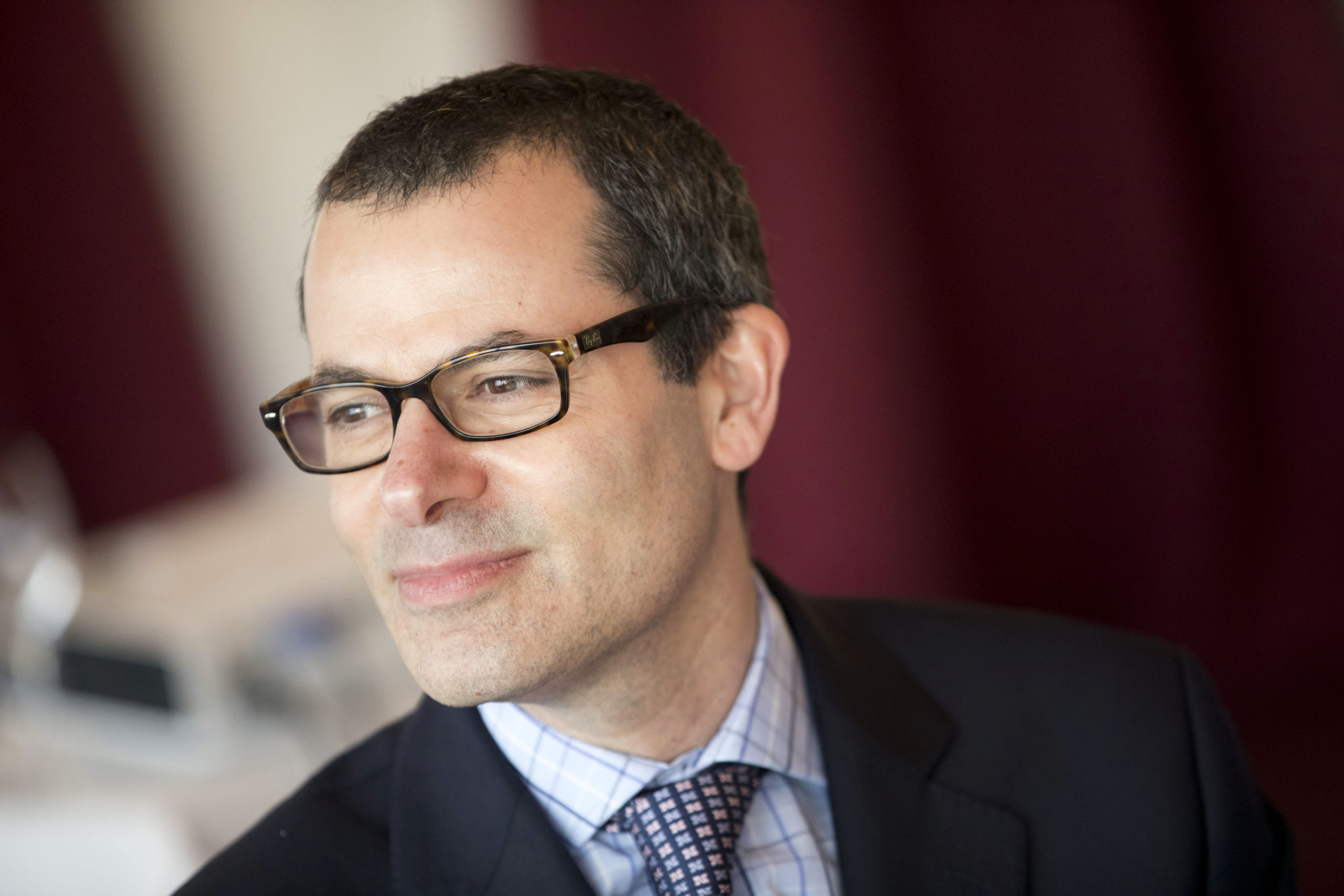 The authors of the Levelling-Up white paper are self-aware enough to acknowledge that this is the latest in a long-line of failed attempts to address regional inequality. The reason for previous failures, it argues, is that they lacked coordination, scale and a long-term perspective. Given the paper has been produced by a Government that is notoriously chaotic, is rapidly scaling back ambition to save money and is currently fighting for its survival on a weekly basis, the paper pretty much damns its own chances of success.

However, the paper’s analysis ignores the main reason for the broken history of levelling-up efforts. This is the false assumption underpinning all of those attempts that private sector investors can be persuaded to direct their money to the poorer parts of the country by making those areas more attractive to them through improved transport links, workforce skills, and town centres. This has never worked in any comprehensive fashion because it overlooks the fact that what investors like about the UK is the high, stable returns delivered by the finance and property sectors which are most vibrant and plentiful in London and the South East. This is why the UK has been at or near the bottom of international rankings of investment in machinery, vehicles or R&D for decades.

It is unsurprising that the paper fails to mention this because the implication is that if we are to really reduce regional inequality, the Government would either have to direct vast amounts of public investment there or force private investors to do so themselves. Alternatively, it could burden the London housing market or finance sector with so much regulation and taxation that it is unable to generate the returns investors crave while incentivising investment in other parts of the country through tax and regulatory breaks. These are steps way too radical or politically unpalatable for this or previous governments.

The alternative is for poorer areas to generate their own vibrant local economies without the business investment that currently flows into London and the South East. This bootstrapping is partly what the paper is getting at when it talks of the way Italian city states transformed themselves from backwaters into wealthy centres of trade and culture during the Renaissance. Such a process is as much a cultural and social as an economic phenomenon requiring a self-confidence and optimism that is often missing in the most marginalised places.

This is where the white paper’s emphasis on community power is its most interesting aspect. Somewhat at odds with the largely technocratic and top-down elements of the bulk of the paper, it is nevertheless the first to propose a self-consciously community powered programme of change. There will be a new strategy for community spaces and relationships, pilots for new models of neighbourhood governance and ‘community covenants’ and an investment fund for communities which could, following consultation, be expanded very considerably.

This debut for Community Power in a major government strategy is good purely in terms of giving people much more say over the places they live and the decisions taken in their name – it is the urgent deepening of democracy we need as the legitimacy of Westminster weakens day by day. But that confidence and optimism, so vital to a bootstrapping approach, is far more likely to come in places where people are trusted and enabled to take action on their own behalf rather than waiting for just the right policy from Westminster or just the right investment from some corporate board meeting thousands of miles away.

To truly generate this cultural and social transformation in the poorest parts of the country will require much greater boldness for the community power agenda than that outlined in the paper. Indeed, community power does not make its appearance until page 212 while the pages before are full of that hierarchical mindset that has done so much to damage confidence and optimism in local communities. Fortunately, there is a growing recognition within the public sector and communities themselves of the need for a much more ambitious plan to put communities right in the driving seat of change.

The logical next step, therefore, for the Government is to really run with community power as an idea – ditch the time-wasting reorganisation of local government and plethora of tiny regeneration funds and instead unleash a confidence revolution across the country.