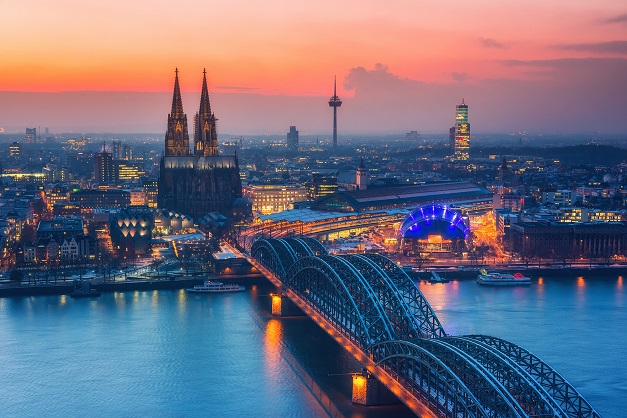 Can the UK learn from Germany’s levelling up programme? 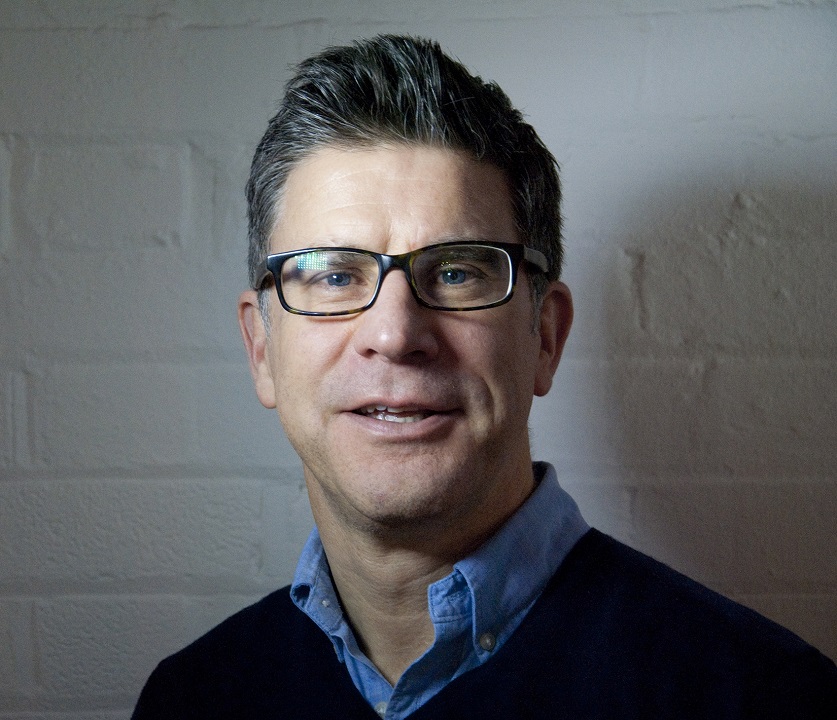 By Andrew Carter
Chief Executive of Centre for Cities

Two years have passed since Boris Johnson first promised to level up the UK’s left behind areas. Since then people have linked it to everything from HS2 to grassroots football, but we have heard little from the Government about what it means or how it plans to deliver it.

The delay is understandable given the pressures of the pandemic, but we could now be just two years away from a general election and Red Wall Conservative MPs are growing concerned that they will have little to show their voters on polling day.

They are right to be worried. Cancelling the eastern leg of HS2 has been seized upon as proof that the Government is not serious about levelling up, and the public are not particularly impressed by the measures the Government has announced so far: Centre for Cities’ polling found that just one in ten people would prioritise moving civil servants out of London to level up – yet the Government makes much of its plans to do exactly this.

A long-awaited white paper setting out the Government’s plans was delayed last month, though Michael Gove hopes to have it published by Christmas. Reportedly he wants to recreate what he calls the ‘Medici Effect’ – the idea that bringing skilled people together will also bring prosperity. The principles behind this are right but, on a practical level, fifteenth century Florence is not the best example for the twenty-first century UK to emulate. Instead ministers should look to modern Germany.

Post-reunification Germany was an economically divided country: productivity in the former East was around sixty percent of that in the West. To tackle this problem the Federal Government began a thirty year-long levelling up programme which, though not finished, has narrowed the gap: eastern Germany’s productivity is now 85% of western Germany.

Given the success of Germany’s levelling up programme, people in Whitehall should look to what their counterparts in Berlin did over three decades. However, I am not convinced they are prepared to do what the Germans knew was necessary to make the programme a successin the long-term.

Instead, the Government appears impatient to get levelling up done quickly. Writing in the Yorkshire Post last week the Prime Minister said he cancelled HS2’s eastern leg because “Yorkshire would have not have seen the benefits of our investment until at least the 2040s. Levelling up can’t wait that long.”

Genuine levelling up will take that long – as it has in Germany. However, just because this Government won’t finish the job does not mean that it cannot deliver some quick wins and lay good foundations through the right priorities – skills, business growth, transport improvements.

Unfortunately, the adversarial nature of UK politics means that no Government can be confident that the foundations it lays won’t be dug up by its successors. Long-term strategies are quickly abandoned once a new Government takes office. This is a stark contrast to Germany where levelling up has buy-in from all mainstream political parties. Because of this, programmes run for decades – not just until the next election.

The German Government also recognised the vital role that eastern cities – Berlin, Leipzig and Dresden – had to play in levelling up. Thirty years ago, they had weaker economies than many small towns in western Germany, but their position has strengthened since then and, while they are not yet on a level with Frankfurt or Munich, they are catching up. This did not happen by accident, but by the Government working with city leaders and devolving power and resources down to them.

In the UK, Government thinking on big cities is ambiguous and many urban political leaders are concerned that levelling up will pass them by. Last week the Mayor of London had to ask Whitehall to step in to support the capital’s struggling transport service, warning of cutbacks if it didn’t.

Some close to Government are unconcerned by this, they see little political capital to be gained by supporting Labour strongholds. They are wrong, the economic underperformance of our largest northern cities costs the UK £47 billion per year – money that could be spent on levelling up the whole country. The German Government recognised that to make a success of levelling up the east its cities needed to thrive; the same is true in this country.

Andrew Carter is Chief Executive of Centre for Cities