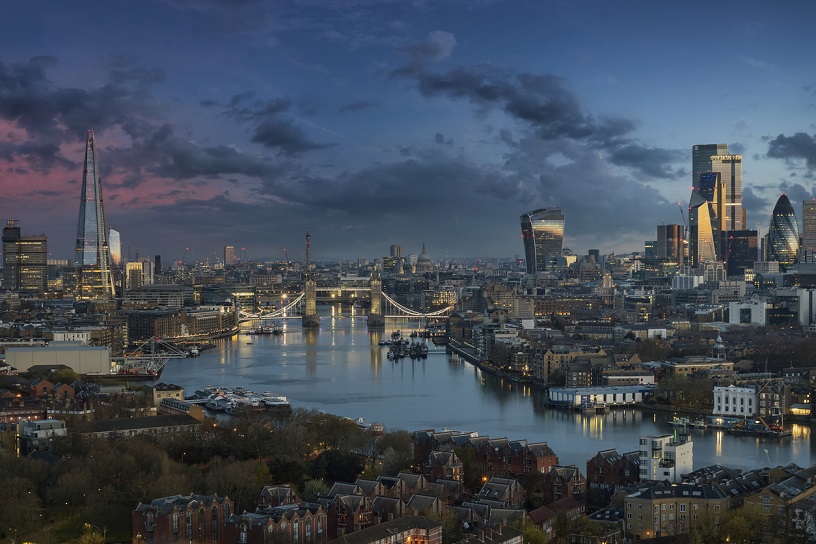 By Tom Spencer
Chief organiser of the London New Liberals

Boris Johnson is facing calls from more than 40 cross-party MPs to table legislation to stop the use of UK property for economic crime and nobody should be surprised. The size of the ecosystem profiting from our housing shortage by investing in prime London real estate cannot be understated and the Prime Minister should act immediately to tackle criminal behaviour lurking within it. But he should not stop there. We also need to fix the property tax system to ensure that all overseas non-resident investors pay up appropriately.

Data from Hamptons indicates that more than half of property purchases in prime London are by overseas investors; and, only 30% of these buyers are actually resident in the capital. From this we can estimate that around 20% of all sales are going to non-resident foreign buyers. This is why as much as one in five properties in the City of London are second homes.

This is particularly concerning given how often these investments are used to facilitate economic crime, with such ease of entry into the market lending itself to money launderers and fraudsters to use property for their personal gain.

Yet even if we ignore the criminality, the London housing market still provides a wonderful opportunity for investors to make money without actually doing anything productive. In real terms since March 1970 the average house has increased in value sixfold, this means investors can purchase a home, barely use it, and sell it on later for massive profits. All while contributing absolutely nothing back to society. And declining interest rates have made it easier for the wealthy to borrow against their existing assets in order to make more and more investments.

This is not a phenomenon that occurs internationally. In New York a 0.71% tax on annualised property values ensures that if one chooses to engage these rent-seeking tactics, then society is suitably compensated. The same occurs in Paris thanks to their wealth taxes on property. In contrast, London does absolutely nothing to stop these practices. Here, a rich Qatari family may buy prime retail estate through a shell company and not even have to pay any stamp duty.

It does not have to be this way. By copying the approach taken in New York we can tax non-resident overseas investors and both create a disincentive from them hoarding property, and if they choose to still invest, then ensure that the public is properly compensated for their rent-seeking.

Given that around 5% of the value of the housing market is held by foreign non-resident buyers, valued at around £400 billion, a tax of just 1% of property values would raise as much as £4 billion every year.

This could be the first step towards much-needed reform of the entire system. For the past year, political support has been growing for the Fairer Share campaign to replace council tax and stamp duty with a simple tax of 0.48% on property values, with a surcharge rate of 0.96% on overseas non-resident investors.

As well as helping to address London’s problems with overseas investment, this would help to resolve many other challenges. For example, research estimates that anywhere from 170,000 to 600,000 more homes could be built as a result of this policy with the majority of these being in London and the South East.

The benefits won’t be restricted to London. Areas such as Norfolk and Cornwall have seen large increases in second home ownership  which in turn prices out local residents. We know that outright bans simply shift the demand onto the existing stock making the situation worse for homeowners, but a proportional property tax would really help to level the playing field.

Moreover, where council tax under-taxes those in expensive homes, stamp duty penalises people for moving at all. This reform would provide an incentive for those in London’s 600,000 under-utilised homes to downsize, allowing those in overcrowded homes to upgrade more easily. As the cost of living crisis bites. it would also mean lower bills for 76% of households. On average, households would pay £435 less property tax a year under a system of proportional property tax.

The Prime Minister should take the action being asked of him to stop the use of UK property for economic crime. He should also commit to learning lessons from New York and taxing non-resident overseas investors. And if he really wants to deliver more homes, welfare gains and a fairer system across the country, he should commit to fixing property taxes across the board.

Tom Spencer is the chief organiser of the London New liberals and a supporter of the Fairer Share campaign.