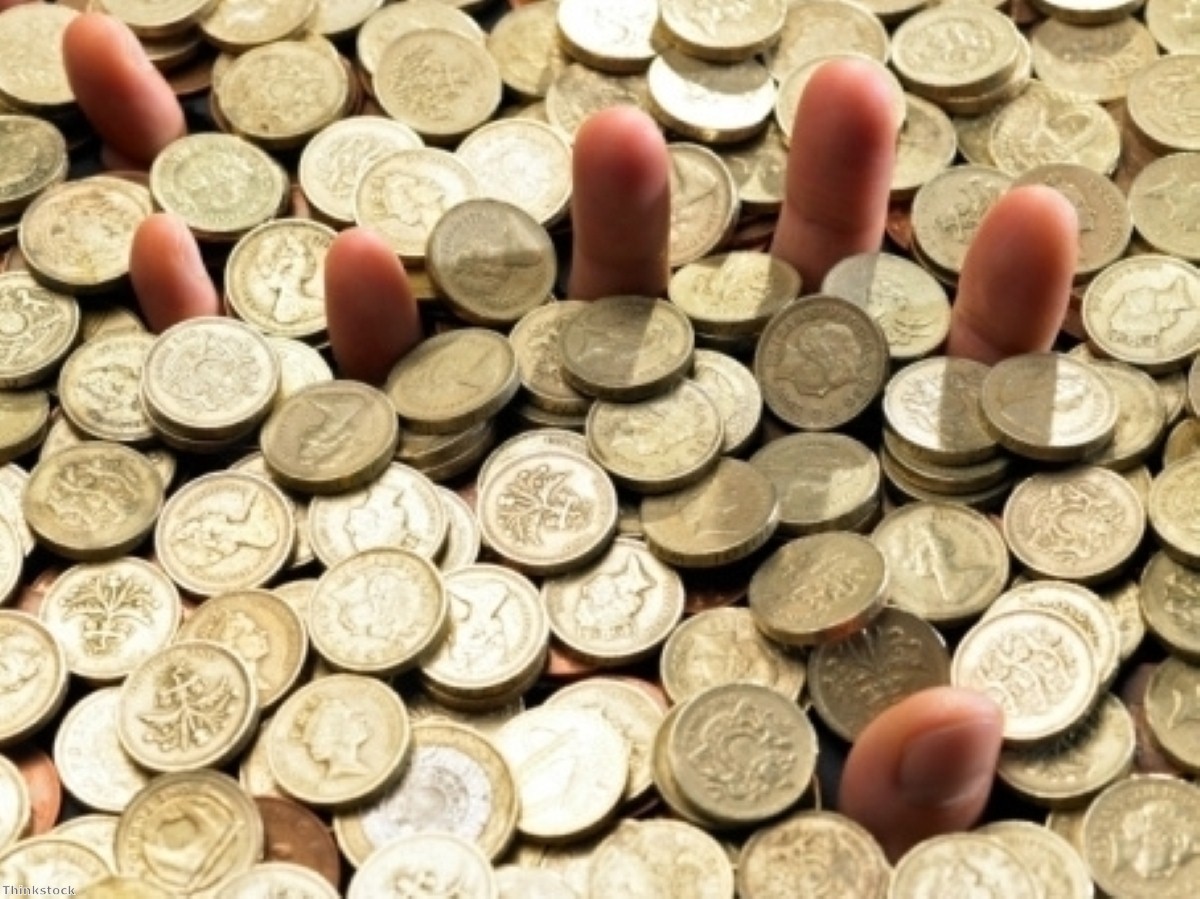 The British economy has experienced a chequered time for much of modern history, with periods of growth followed by slump, positive boom in turn eclipsed by negative bust. The global economic crash of 2008, along with the overwhelming impact of the Covid-19 pandemic of 2020, have evidently sent shockwaves through both domestic and international economic structures over sustained periods of time, and continue to do so.

The elusive elixir of steady, sustainable, and positive economic growth has been the ultimate aspiration of all post-war administrations, and such a scenario is usually aligned with political and electoral success. Yet in facing often trying economic circumstances, governments of different political persuasions have offered varying solutions, with some pursuing a more expansive Keynesianism programme, while others have pursued more fiscally conservative austerity. Such approaches have varied and altered over differing historical periods as proposed solutions for stabilising an often-volatile economic situation.

As alternative economic agendas, politicians and economists have long argued over the merits of a Keynesian versus a more austere approach to managing the national economy. Keynesianism flourished in the aftermath of World War Two as a means of stimulating a shattered economy, and in the process the Attlee administration expanded the welfare state. There was also some Keynesian influence over aspects of New Labour’s economic agenda between 1997 and 2010, notably in its historically high levels of spending on core public services such as education and health, which beneficially boosted investment in the nation’s infrastructure.

Likewise, austerity has been pursued at various times throughout post-war British history, being notably applied from the political left when trying to trim the excesses of the Attlee government’s reconstruction programme between 1945-51 culminating in controversial welfare cuts to balance the books. It was  later more ideologically applied from the political right during the 1980s, as Margaret Thatcher aspired to ‘roll back the frontiers of the state’ and create a more streamlined and efficient economic model. It was more recently implemented by David Cameron’s Conservative-led administrations between 2010-16 in a bid to reduce the rising national deficit, and which produced some relatively brutal cuts in the provision of state-funded core welfare services. Debate both at the time and since has focused on whether such austerity went far enough or was excessive, and whether it was an economic or political choice by the Cameron administration.

History therefore indicates that Labour governments have been more Keynesian in their economic instincts, while Conservatives have been inclined towards austerity as a broader solution to economic problems. Nevertheless, there has often been some crossover, with both sides willing to spend and cut when the economic conditions suited. Within a contemporary context, while recent Conservative Prime Minister’s Theresa May and Boris Johnson have alluded to a loosening of the post-2010 purse strings in recent years (notably in a more liberated post-Brexit environment), evidence of this materialising has not always been forthcoming.

It is within this historical context that we should assess and interpret Rishi Sunak’s Budget of the past week. It certainly appears to go against conventional fiscal conservatism with regards to public spending, but both he and his allies would insist they are operating in unprecedented times in the wake of a destabilising global pandemic.  The demands of core public bodies like the NHS in particular have generated and demanded high levels of government financial support. Indeed, it has been noted that the aftermath of this period has left Britain facing its worse economic crisis for an estimated 300 years, and in a modern context certainly the most testing conditions since World War Two.

Keynesian analysis would argue that spending your way out of an economic slump is the best option available, and the approach adopted by Boris Johnson and has Chancellor would appear to endorse this. This has subsequently been evident in an estimated £150 billion of further public spending commitments in this latest Budget, on top of existing high levels of pandemic-related public expenditure. This will further accelerate the upward curve of taxation, pushing it to a level not seen since the 1950s.

Indeed, at one point of the Budget debate, Shadow Chancellor Rachel Reeves lambasted the Conservatives as the “party of high taxation”, which was something of a role reversal based on traditional party positions.

Yet many Labour MPs would ideologically agree with such an interventionist and fiscally expansive approach in addressing the post-pandemic scenario.

Motives and reasons for ending austerity

More pragmatic Conservatives like Prime Minister Johnson will argue that austerity served its purpose in the last decade, and that with the national deficit brought under control a more relaxed public spending agenda can now prevail. The post-Covid economy also arguably requires a government-led stimulus to boost recovery, and the high levels of economic growth of recent months would appear to suggest this is boosting the economic situation, with original estimates of 4% annual growth now being upgraded to 6.5%.

Government ministers have also declared that being outside of the European Union has freed up financial resources which can now be spent more liberally on domestic policy issues, a prominent argument of the successful Brexit campaign of 2016.

Johnson and his Chancellor are also committed to a so-called ‘levelling-up’ agenda that the Conservatives have prioritised both during and since the 2019 general election. This committed an incoming Conservative government to a somewhat vague financial investment in previously neglected northern communities located within the much-publicised ‘Red Wall’ seats, which fell to the Conservatives in 2019.

Newly-elected MPs in such seats have organised to form the ‘Northern Research Group’ to lobby for the delivery of such promised investment.

However such a policy commitment could prove to be very expensive in practice, with an estimated cost as high as £2 trillion in order to make any impact on closing such a north-south divide, according to some policy experts.

Unrest also exists within other elements of the Conservative Party, who are anxious about such high levels of public spending and associated taxation, amidst fears that such policies are de-aligned with Conservative principles, and will result in more national debt and further rising inflation.

Johnson will acknowledge that his somewhat unconventional economic approach has placed Labour in a difficult position as he adopts a more statist outlook, and initial polling responses have suggested it has some wider public support.

This can all be linked to his ongoing electoral strategy of further eroding Labour’s traditional support base. However, he must also not forget his own core voters, many of whom are paying more taxes than ever, and whose discontent will be relayed back to nervous Conservative backbenchers. While Chancellor Sunak says he plans tax cuts at an unconfirmed future date, as the government seemingly moves beyond austerity, its current economic policy narrative will continue to be a difficult balancing act in terms of pleasing all elements of its delicately diverse electoral coalition.