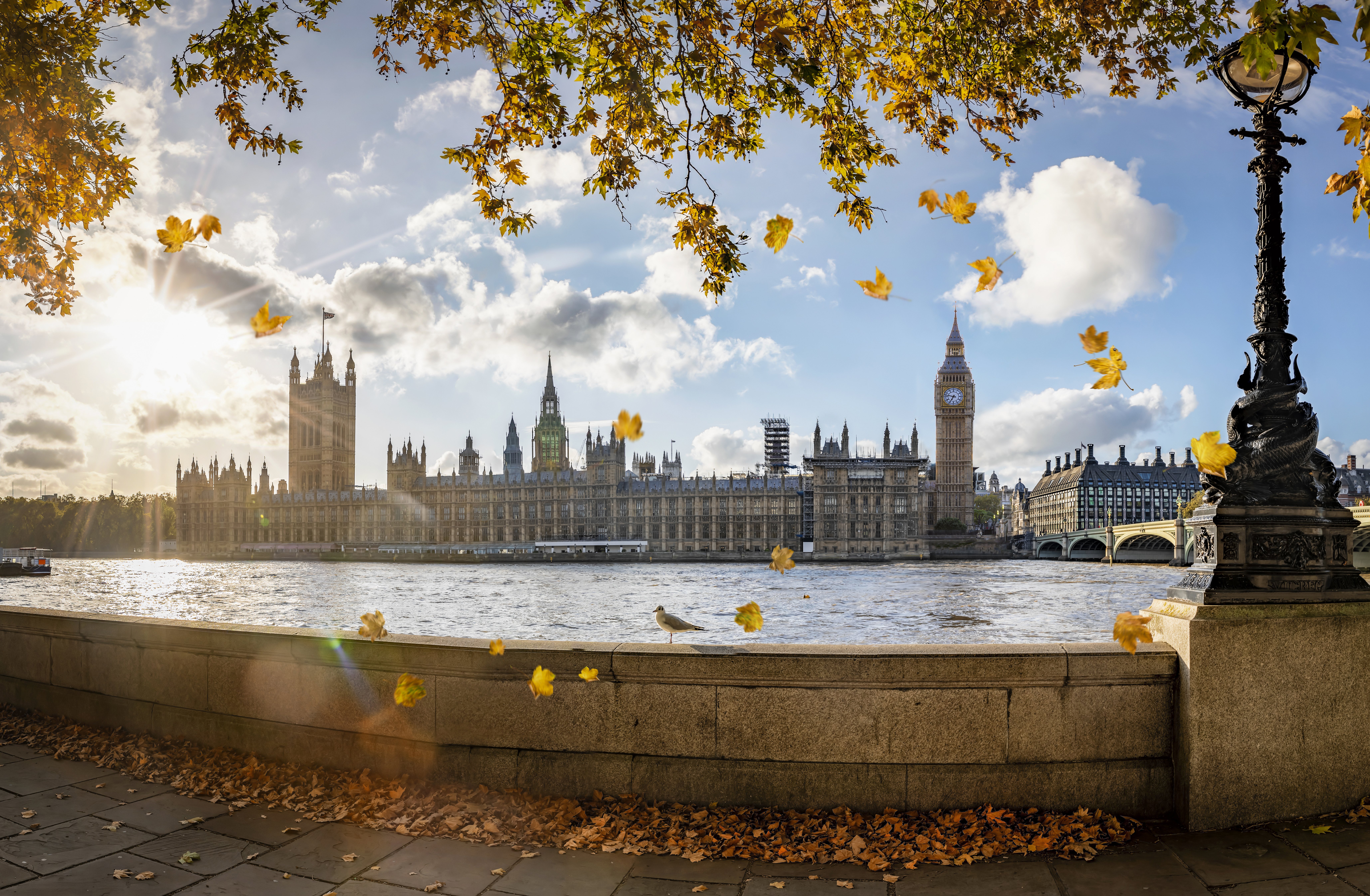 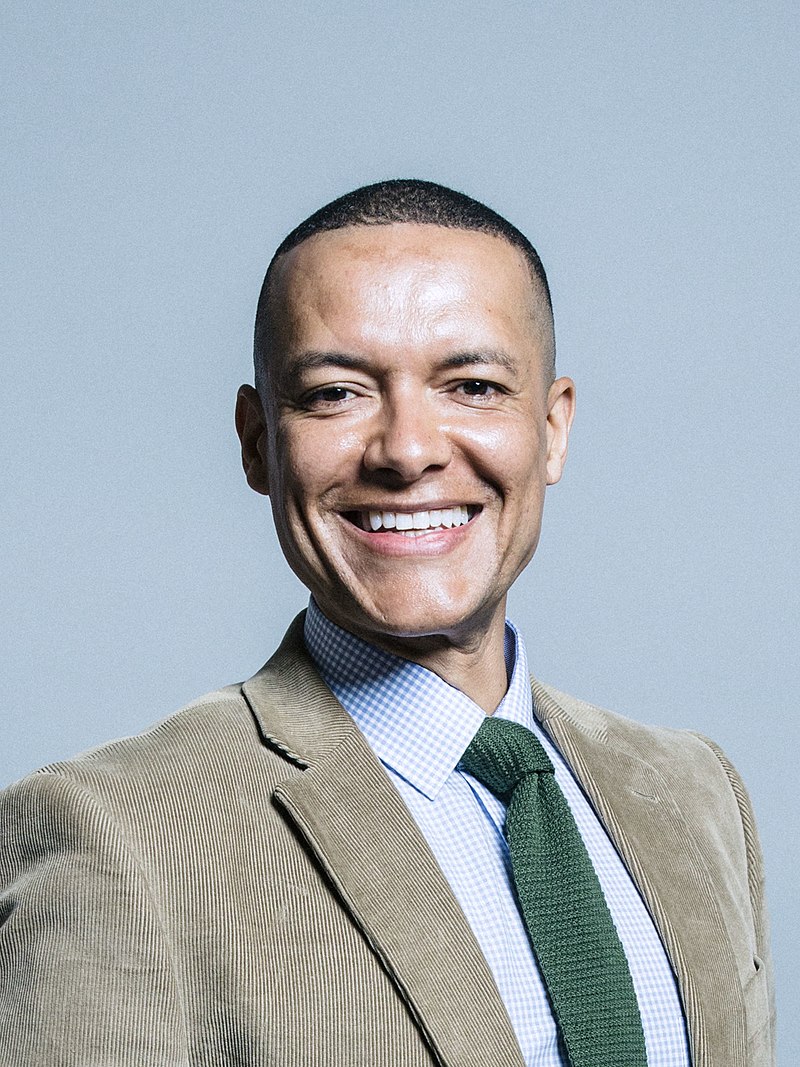 With less than a week to go until the Labour party conference, we’re getting a clear sense of the issues that will be debated. This year, the movement for one important policy change has grown dramatically: the call for Labour to back proportional representation.

This week we learnt that at least 144 constituency parties have called on Labour to endorse a switch to proportional representation this year – more than have made a single demand on any other issue in recent conference history.

Labour remains one of the few social democratic parties not to support proportional representation, even though recent polling showed that 83% of Labour members back a change to a more proportional voting system.

You only have to look at places like New Zealand – and after this week, all of the Nordic countries – to see what a fairer voting system could mean for Labour. PR has enabled the election of a Labour-led government, which has delivered on its progressive values in office.

Yet while many continue to speak of proportional representation as though it were some kind of new or untested way of running elections, voting with PR is already a way of life for many people here at home in the UK.

If you live in Scotland or Wales or London, you will have already used PR in devolved elections. The Scottish Parliament, the Welsh Senedd and the London Assembly have all used PR for over twenty years now. And it works remarkably well.

So, it’s worth reflecting on what lessons we can learn about how this has affected political culture, and where a commitment to fair votes sits in addressing the bigger crisis of democracy.

Firstly, good democracy breeds good democracy. The principle that elections should be fair and open seems to have rightly become common sense in Wales and Scotland. Both nations have legislated to extend the use of proportional systems to local government and widen the franchise to include voters over 16 in devolved and local elections.

This sits in stark contrast to Westminster. Alongside plans to impose First Past the Post on mayoral and PCC elections in their damaging elections bill, sit proposals to disenfranchise millions through introducing strict voter ID requirements. It shows just how First Past the Post’s ‘one party takes all’ fosters a hostile political culture that increasingly treats democracy and plurality as an enemy.

For Labour, one-party-takes-all politics in Westminster now deprives us of almost all power. By way of comparison, in Holyrood the PR foothold has allowed the party to maintain a base and start to renew itself. In Wales, a Labour Government elected through PR introduced the visionary Well-being of Future Generations (Wales) Act in 2015.

We also know from experience that PR is not only good policy, it’s good politics too, as many in the Labour party have long known. It was a Labour government that first devolved power to Scotland and Wales. This was seized as an opportunity to create new and better systems, rather than replicate Westminster.

In Wales, the gap between vote share and seat share for the largest party was almost double when you compare Senedd results to Wales’ Westminster representation. In London, that gap is almost triple, and in Scotland, results are a staggering four times as warped under FPTP than under PR. With such a glaring democratic deficit, is it any wonder people feel switched off by Westminster?

The crisis of democracy is real. You hear it on the doorsteps – in voters saying their vote doesn’t count, or their area is ignored, or that ‘the same person gets in every time’. This is a structural crisis, which cannot be solved through focus grouping slogans or running listening exercises.

And now, with the government set to turn the clock backwards and extend the use of our broken Westminster voting system further casting the votes of millions on the scrap heap, Labour must have a positive response.

Supporters of reform are often told it can never be a priority. But this government – which massively benefits from FPTP – is making reforming backwards a priority. We cannot just suck it up.

We need a visionary overhaul of Westminster that transforms and democratises Britain. We should go further than just asking people to hand us power, by ending Westminster’s business-as-usual by giving power to them. That starts, but does not end, with a commitment to making every person’s vote count equally through the introduction of PR.