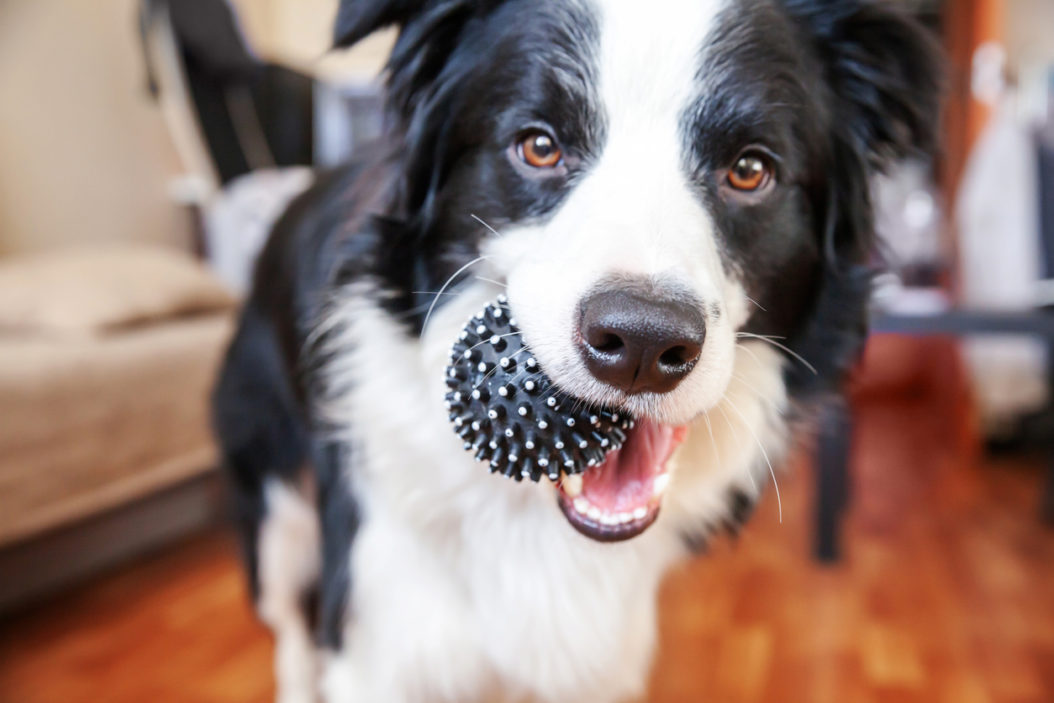 Animal Sentience: The Conservatives would be batty to vote against it 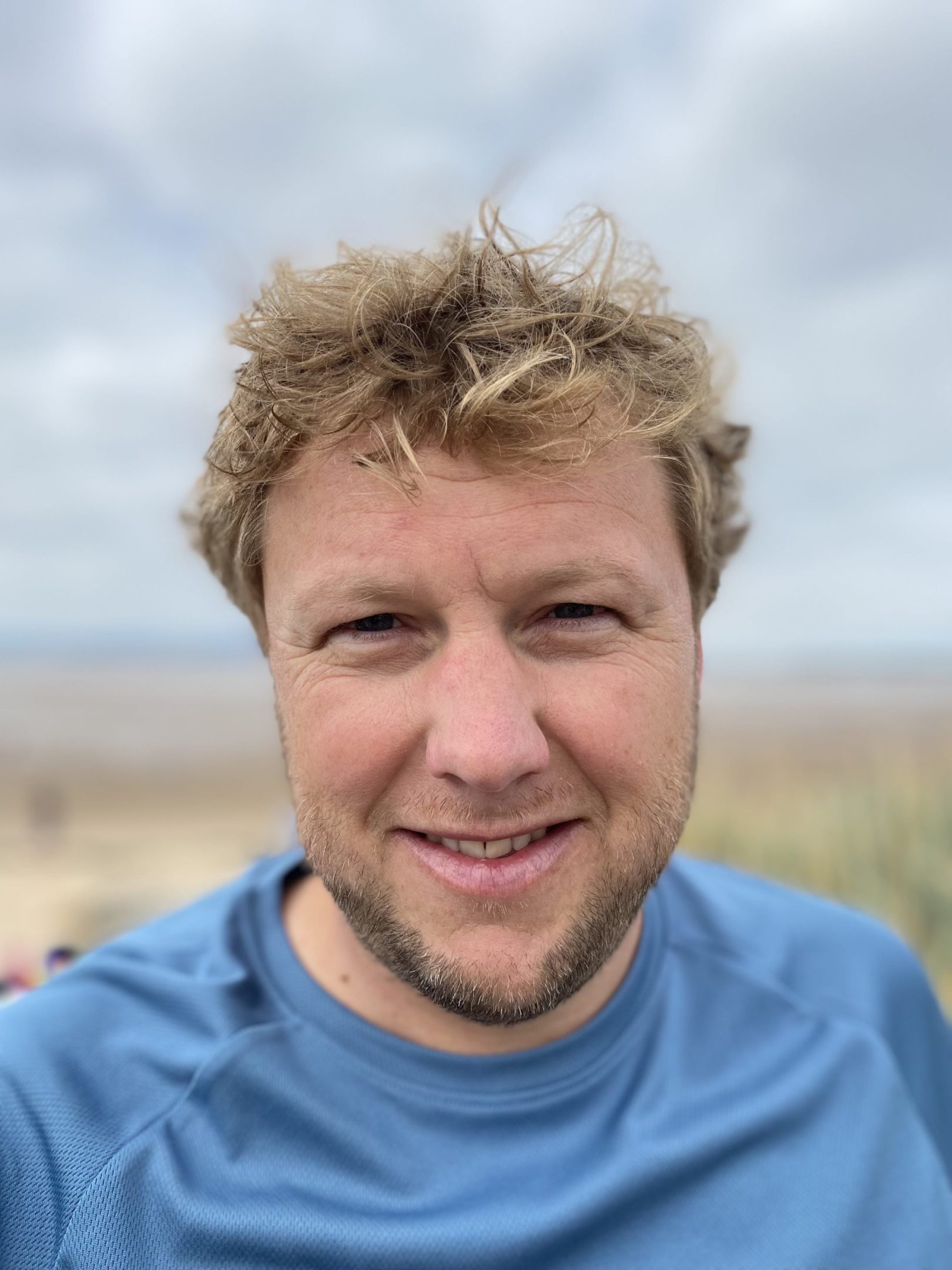 The animal welfare (sentience) bill is a 2019 Conservative Party manifesto commitment and at the ‘heart’ of the government’s action plan for animal welfare.

The bill establishes an animal sentience committee (ASC), which is empowered to report on whether the government ‘is having, or has had, all due regard to the ways in which the policy might have an adverse effect on the welfare of animals as sentient beings.

Despite this, the animal sentience bill has caused significant debate in the Lords. The Times has reported that a small group of Tory lords and party donors have written to the prime minister expressing reservations about the bill. The petitioners are concerned that the bill could block infrastructure projects and be ‘hijacked’ by activists.

The sentience bill aims to replace the loss of recognition of sentience and the duty for EU member states to ‘pay full regard’ to the welfare requirements of animals in the formulation and implementation of policy.

EU sentience policy was included in Article 13 of Title II of the Treaty on the Functioning of the European Union (TFEU). Hence, as primary Union law, it was not included in the EU Withdrawal Act.

Sentience refers to the capacity to have awareness, feelings, and emotions. Sentient animals can experience pleasure and pain. Just like us humans, sentient animals have lives that can go well or badly.

Sentience is a complex concept and also relates to different levels of awareness and cognitive capacities. But the important point is that because sentient animals can experience pleasure and they can suffer, then government policies can have a major impact on their wellbeing.

What sorts of sentient animals might the bill help? Well, in the UK we raise and slaughter over one billion land farmed animals each year. Over 95% of these are meat chickens. We consume an estimated four to five billion marine animals annually. Many of these will be sentient, and millions of crabs, lobster, crustaceans, and squid are effectively invisible in UK law.

We perform three to four million experimental procedures on laboratory animals each year. We keep ten million dogs, ten million cats, and around one million equine animals. I suspect the number of sentient wild animals that government policy affects will be in the order of millions, if not billions, annually.

Consider some examples. Lameness in chickens is a huge welfare issue. We consume over one billion chickens each year. But genetic selection for rapid growth means many suffer from painful lameness for the last two weeks of their short six week lives.

Professor John Webster, a pioneer in animal welfare, wrote that poultry meat is ‘in both magnitude and severity, the single most severe, systematic example of man’s inhumanity to another sentient animal’. Research conducted by Scotland’s Rural College, found that one third of rapidly growing chickens suffer lameness and high mortality.

The figures translate to suffering in around 330 million sentient birds. Government policy could promote commercially viable chickens with lower growth rates. Public procurement to source higher welfare chicken for the NHS, schools, and the army would provide an immediate boost to the welfare of millions of sentient birds each year.

Government policy on fish welfare and other marine life has major potential to improve the lives of billions of sentient animals each year. The current priority is to ensure cephalopods (octopus and squid) and decapod crustaceans (crabs and lobsters) are included in the scope of the bill, based on good scientific evidence of sentience.

Fish welfare has been neglected by the government and society, including in animal welfare research. Despite evidence for sentience in decapods and crustaceans, they are largely outside of the scope of animal welfare laws. This is despite UK society consuming around four to five billion marine animals each year.

Given the current widespread suffering, lack of regulation and enforcement in fish and other marine animals, there will be major welfare gains that the animal sentience committee can promote.

The list could go on. But I want to demonstrate how important the need for the sentience bill is, by illustrating how current government policy making excludes consideration of animal welfare impacts.  Government direct spend on animal welfare is minuscule, at less than one penny per sentient animal.  Furthermore, after the 2007 financial crisis, the DEFRA budget was cut year on year.

The department, including its animal welfare team, was decimated, and officials reported in interviews how they were unable to do their job properly due to a lack of resources.

With some knowledge of how the UK government accounts for the interests of sentient species, reading articles like those penned by Viscount Lord Matt Ridley in the Times is extraordinary. Ridley claims that the sentience bill is some kind of gesture politics related to media attention back in 2017.

Above, I have tried to paint a picture of the sheer extent of the impacts of government policy on sentient animals, as well as how government policymaking excludes their interests (the reasons for this are beyond the scope of this short article). When these points are appreciated, the claim that sentience legislation is unnecessary is incredible.

The sentience bill and animal sentience committee have the potential to better the lives of billions of sentient creatures. The government must not be unduly influenced by party donors and the landed gentry.

Likewise, parliament should not be outfoxed by clever sophistry masking a hollow libertarian ideology that does not recognise duties of enlightened governance based on modern science in a civilised nation entailed by the recognition of sentience.

The Conservative Party was elected on a manifesto that included a commitment to ‘bring in new laws on animal sentience’. The British public (rightly) have a high level of concern about sentience, evidenced by animal welfare issues consistently being the largest DEFRA postbag.

The sentience bill enjoys strong support from organisations such as the British Veterinary Association (BVA), the RSPCA and the UK Centre for Animal Law. The Conservative Animal Welfare Foundation lobbies its MPs and peers to support the bill.

Such broad support from organisations that exist to protect and promote animal welfare would seem unlikely if the sentience bill represented some kind of gesture politics.

Strong sentience legislation is fundamental if the UK is to remain a global leader in animal welfare. At an electoral level, the sentience bill is an open goal for the Conservative Party to improve its standing on animal welfare. Sentient animals would vote with their paws, fins, and wings for greater protection from the bill. Political animals in the parliamentary Conservative Party would be batty to vote against it.