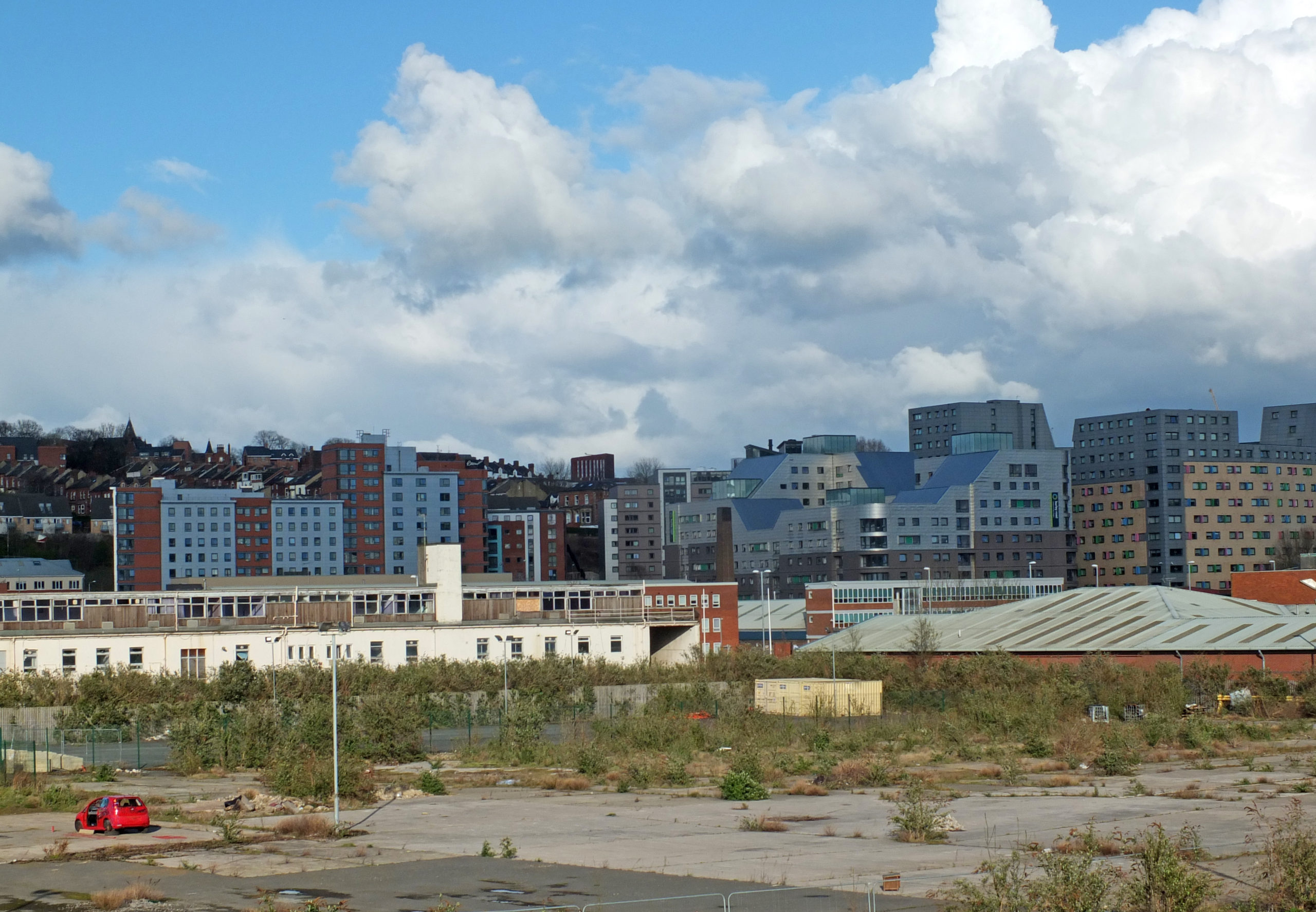 The ‘policy vacuum’ at the heart of levelling up 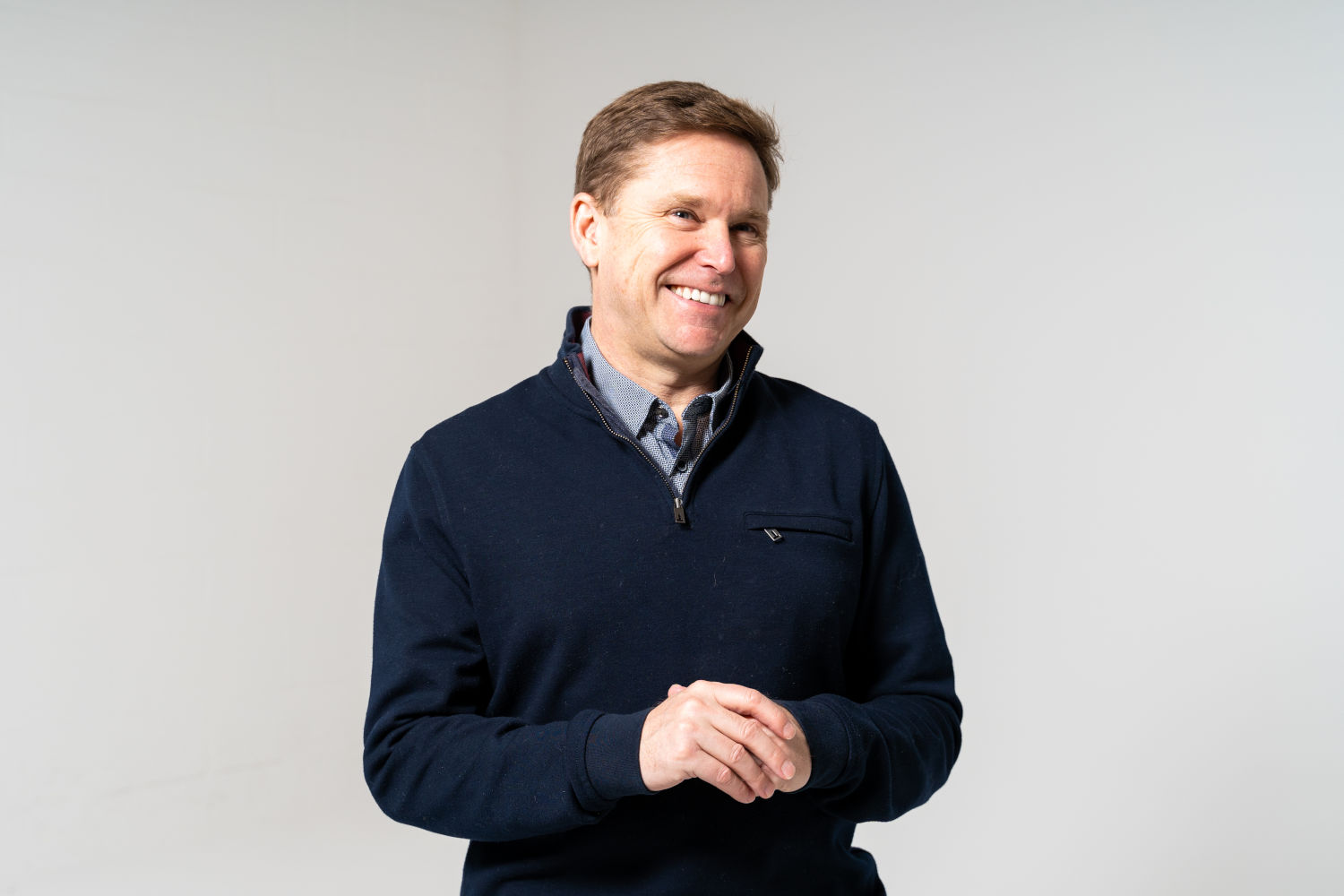 Two years after he first started talking about it, the prime minister’s levelling up agenda is still looking remarkably policy-light.

This week, MPs on the business, energy and industrial strategy committee said that levelling up risks becoming an “everything and nothing policy”. That verdict came after the lack of detail in the recent big speech on the flagship policy prompted Labour to charge Boris Johnson with serving “empty waffle”, while one Conservative MP admitted that levelling up is an ambiguous phrase that “means whatever anyone wants it to mean”.

What’s clear is that, two years after Johnson first started talking about it, there continues to be a policy vacuum at the heart of levelling up.

This might be understandable if there was a shortage of interventions that the prime minister could pick up and run with to achieve a fairer Britain. Yet no such shortage exists. Indeed, one policy that ticks all of the boxes is increasingly being talked about by MPs on both sides of the chamber.

This week, MPs on the housing, communities and local government committee (HCLG) backed an overhaul of council tax, which they rightly called out as “an increasingly regressive tax that penalises those in more deprived areas”. In the place of council tax, the select committee MPs are backing a fairer system that would deliver for voters in the so-called red wall and beyond. “The government should consider options for wider reform of council tax and business rates, including possibly replacing them with a proportional property tax,” their report states.

The MPs’ concern over council tax tallies with research showing that residents of constituencies in the north and Midlands clearly receive the worst deal under the current system. By backing a proportional property tax, the committee’s 11 MPs are voicing their support for a fairer system that should be central to any credible levelling up agenda.

Research shows that across England, around 76% of households would benefit under a proportional property tax set at a flat rate of 0.48% of a property’s value. Across all the 44 so-called ‘Red Wall’ seats in England which the Conservatives gained from Labour in 2019, 97% of households would be better off as a result of the policy, with an average saving of £660 per year.

The select committee report frames proportional property tax as a long-term option but there is no reason why the policy could not be introduced in the near future. A simple proportional property tax as designed by the Fairer Share campaign would be revenue-neutral, maintaining the amount that the government can put towards our services, while simultaneously leading to lower bills for millions of people. There would also be significant safeguards in place to help the so-called ‘asset rich, cash poor’, such as the option to defer payments at notional interest rates until point of sale.

While opponents of a proportional property tax point to practical issues, such as annual valuations, work done by the International Property Tax Institute shows that there is no technical problem with revaluation. At present, hundreds of jurisdictions use some sort of automated valuation model to aid their property tax systems.

As he searches for policies to anchor the levelling up agenda, the prime minister does not need to look far to see why proportional property tax would do the job better than most. This week’s HCLG committee report comes after the liberal Conservative Bright Blue group also recently backed an annual proportional property tax on the current value of houses. Conservative MP Kevin Holinrake said: “Introducing a proportional tax on property in the UK would be an excellent way for our party to demonstrate our commitment to levelling up and to do something meaningful for the many new constituencies we have won across the country”.

If levelling up is not an everything and nothing policy and is really a serious policy programme, the prime minister could prove it tomorrow by putting proportional property tax at the heart of the agenda. In doing so he would be implementing a policy that would not cost the Exchequer and has been shown to deliver real-world levelling up benefits to households across the country. As Johnson himself might say, he would be advancing a plan that is “oven-ready”.