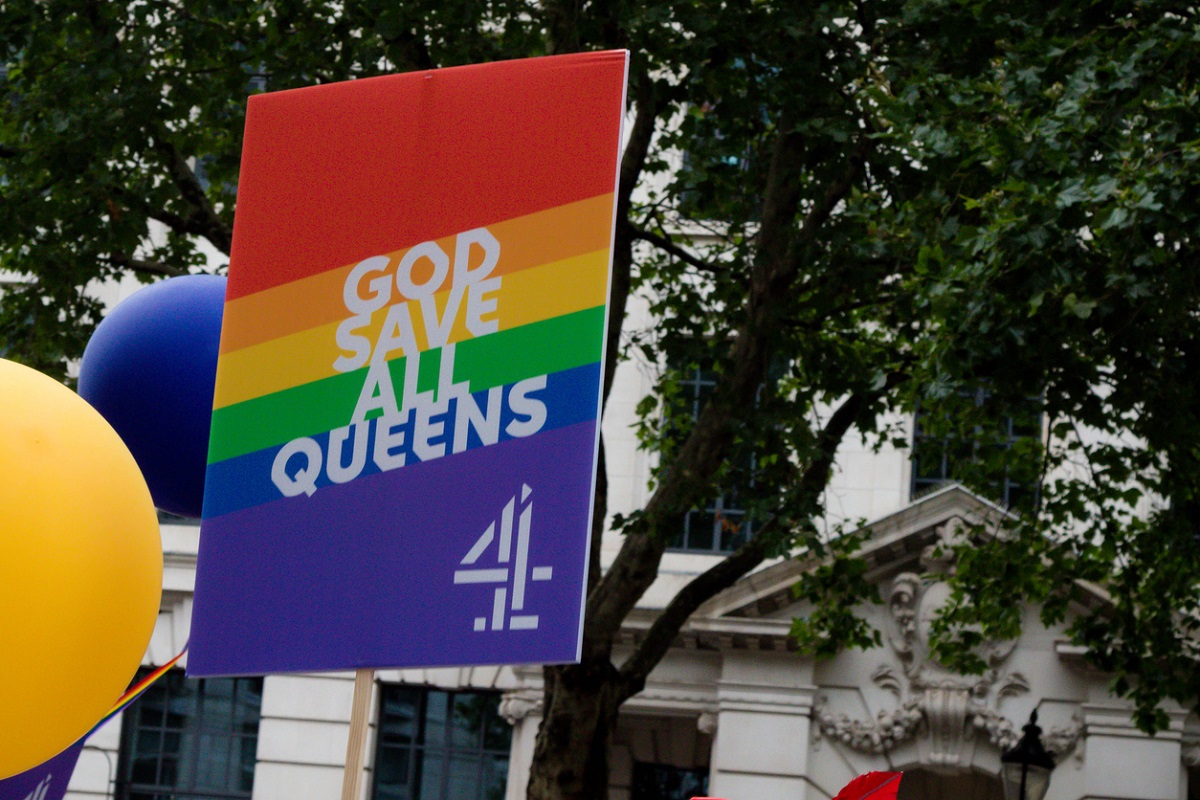 Channel 4 is a distinctively British institution. It is a public service broadcaster, with statutory obligations in terms of its content and remit, yet it is also a wholly self-funding commercial entity through advertising and the sale of content.

For years it had the promise of government subsidy if it fell below a minimum income, yet this provision was never needed, and was phased out shortly before the millennium. It is also a publisher-broadcaster which does not make any of its own content but must—again by law—commission programmes from third parties.

All of this makes Channel 4 a strange beast. Is it public or private? Is it commercial or does it have a higher or different purpose? And how does this distinctive identity equip it for the future, when revenues are being squeezed and television is changing in terms of viewership, platforms and programming?

The government is very much engaged in this debate. Last autumn, it set up an advisory panel to look at the future of public sector broadcasting, comprising members from commercial and state broadcasting, social media, telecommunications and the wider cultural sector.

In June, the culture secretary, Oliver Dowden, announced a consultation on the privatisation of Channel 4. It wonders aloud whether “moving Channel 4 into private ownership and changing its remit could help secure its future as a successful and sustainable public service broadcaster”.

There seems to be a clear preference on the government’s part for privatisation, and it is said to be a long-held ambition of John Whittingdale, the former culture secretary who has returned to DCMS as a junior minister responsible for media.

Whittingdale has a long pedigree: he was a special adviser to three trade and industry secretaries in the 1980s, worked on privatisation for NM Rothschild and was political secretary to Lady Thatcher in her final Downing Street years.

At Channel 4’s Horseferry Road headquarters, there is considerable opposition to the prospect of privatisation. When the channel’s annual report was unveiled last month, it showed an impressive £74 million surplus, and trumpeted the success of programmes like It’s A Sin, Grayson’s Art Club and The Great British Bake Off. Executives have emphasised the public service aspect of Channel 4’s content.

Ian Katz, the director of programmes, argued that distinctive and non-commercial content “emerge[s] because everyone on the channel is imbued with the public service ethos, and that’s the kind of television that they’re trying to make every day, and I think there’s a real risk if you lose that, that you lose a lot of that kind of programming”.

The chief executive, Alex Mahon, one of the canniest and most articulate operators in the current media landscape, has been equally emphatic. “We’ve always got to be careful of doing anything that might be irreversible that could possibly damage some of those things that we do for the sector and that we do for the UK.”

She pointed, in particular, to the channel’s regional stance: it has a national headquarters in Leeds, from where Channel 4 News will be co-hosted from September, and outposts in Bristol and Glasgow.

Why does the government want to sell off this extraordinary asset? It costs them nothing, generates a surplus which can be reinvested, and performs a public service role which is not replicated by any other organisation.

It is certainly not going to provide a huge windfall for the Treasury; when privatisation was last discussed, the value of Channel 4 was estimated at £1 billion, not quite down-the-back-of-the-sofa money for government but hardly a lottery win. Because the channel does not produce its own content, it cannot benefit from the commercialisation of popular programmes around the world, unlike the BBC or ITV.

One is forced to the conclusion that the government does not like Channel 4 in its current form. Certainly, the agenda of Channel 4 News, its flagship current affairs presentation, is broadly left-leaning, and the network will have gained few friends in Whitehall when it empty-chaired the prime minister at a climate debate in November 2019.

Whether you sympathise with Jon Snow, Krishnan Guru-Murthy and others or not, most agree that they are effective scrutineers of government. It is not a leap of imagination to think that Boris Johnson would welcome the diminution of Channel 4’s status or authority.

There is another option. As the privatisation would raise no significant revenue, the government could instead co-opt Channel 4. Embrace its status and even its liberal bias. If the government is serious about Global Britain, it should acknowledge that Channel 4 is an exceptional cultural ambassador for the UK.

Think what the channel has broadcast, commissioned and part-funded: Four Weddings and a Funeral, Brassed Off, Trainspotting, Big Brother, Bake Off, Countdown. These are intricately intertwined in Britain’s DNA. They are part of how the world sees us.

The government’s ambitious but hazy plans for our post-Brexit future rest not just on trade and finance but identity too. It is their intention to show that “UK is open, outward-looking and confident on the world stage.” What does that better than the peculiarly British hybrid which is Channel 4?