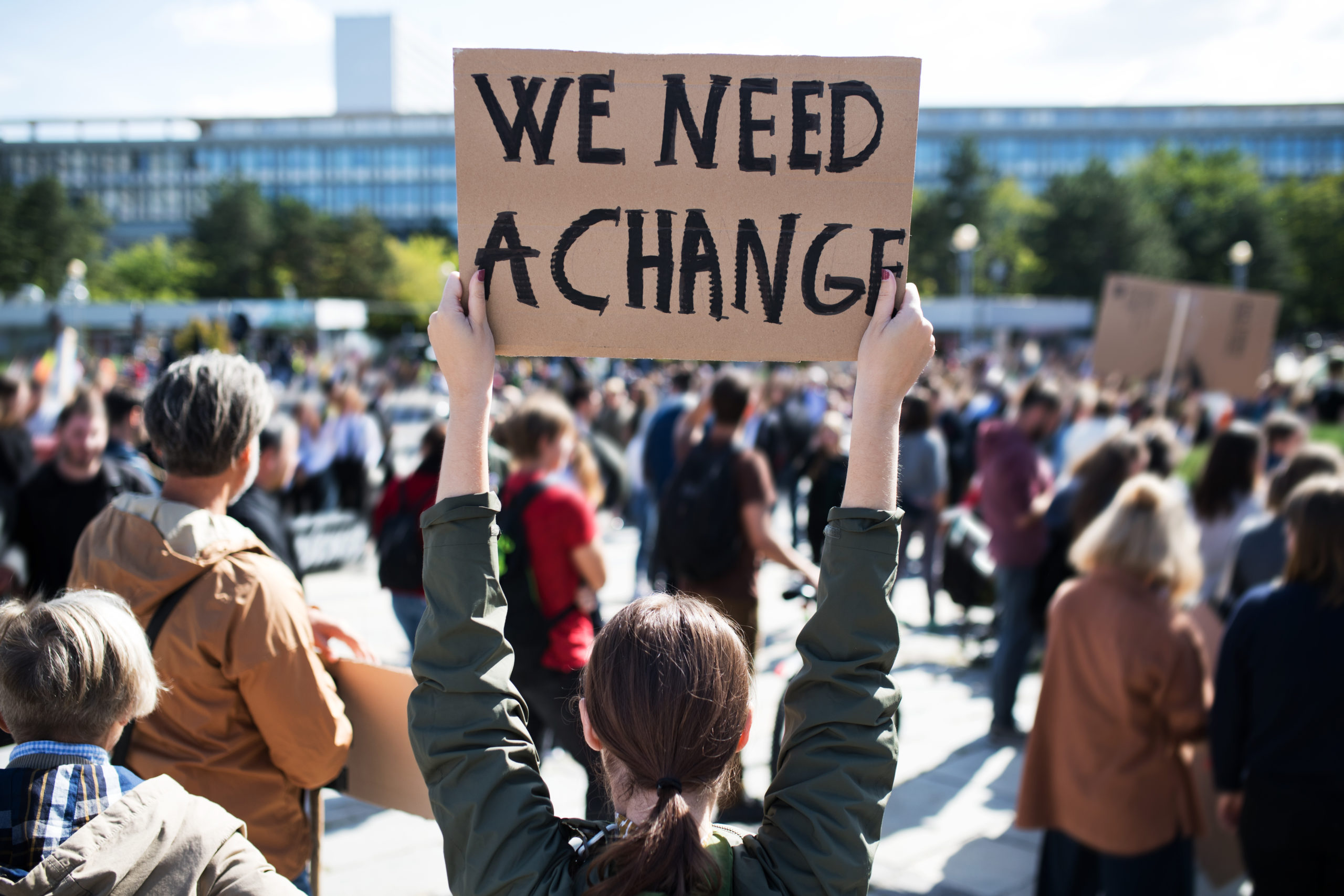 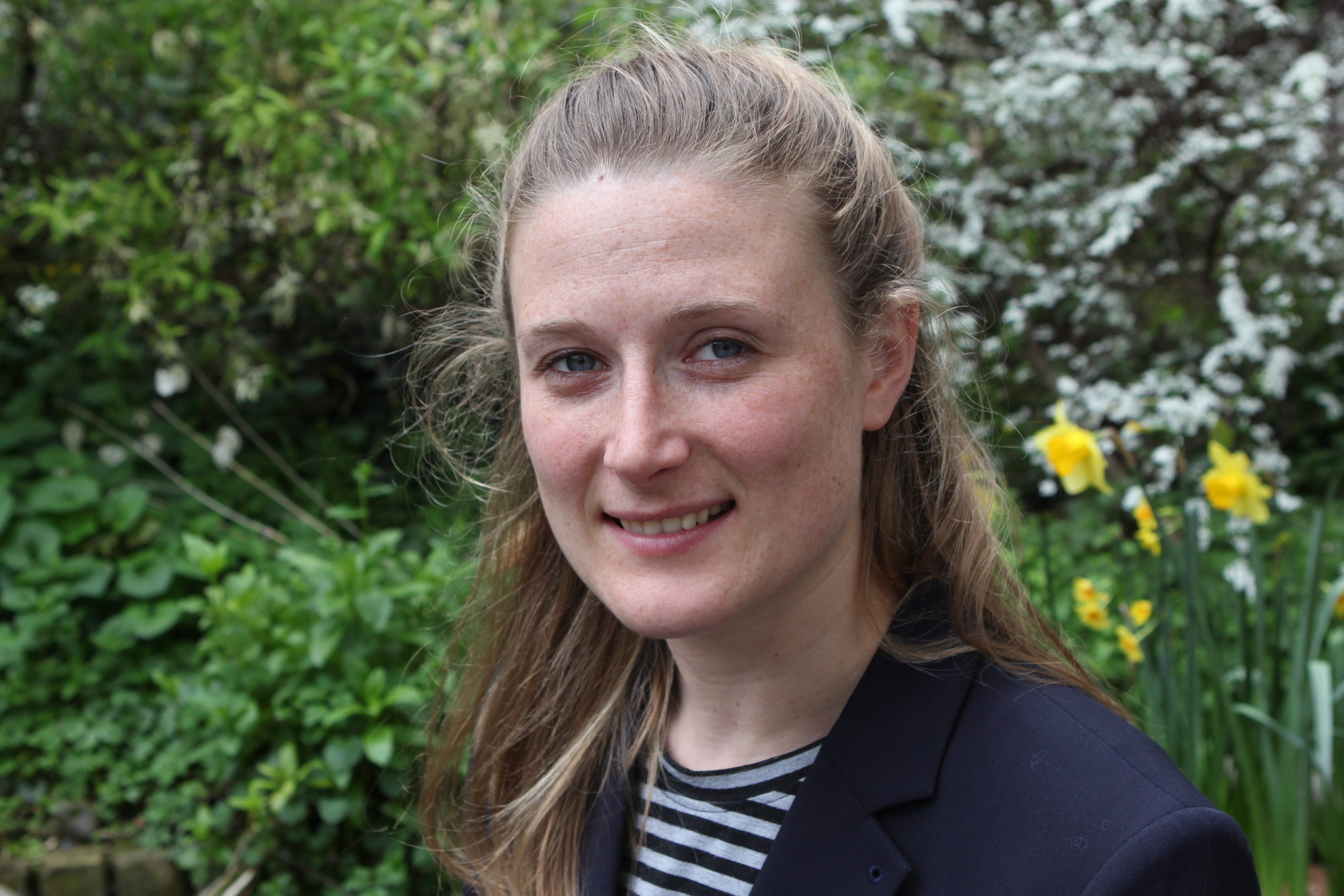 In just over four months all eyes will be on Glasgow as the UK hosts the global climate conference, COP26. These are the most pivotal climate talks since Paris in 2015, where almost every nation on Earth signed a legally binding treaty aiming to limit global temperature rises to 1.5 degrees.

While the Paris climate agreement was hailed a huge success and a breakthrough on global climate action, progress towards meeting its goal has since been painfully slow. According to the world’s scientific community, this failure to act has left us with just eight years to implement the necessary measures that would avoid the most catastrophic impacts of irreversible, runaway climate breakdown. Many see COP26 as our last, best chance to prevent global temperatures from spiralling out of control.

So, what needs to happen to make this climate summit a success? One word – action.

We’ve heard all of the promises, world leaders have set target after target, now we desperately need to see cold, hard policies, as well as funding, that actually deliver the emissions cuts required globally, and in a way which is fair.

For COP26 to be a success, every country needs to bring forward targets and policies for the next decade which will cut global emissions enough to keep the goal of the Paris agreement alive. The richest nations, who are responsible for the lion’s share of global historic emissions, must do most of the heavy lifting to set the world on a sustainable path. That must start with a commitment to immediately end all new fossil fuel projects, with support provided for workers and communities to transition to zero carbon solutions like renewables and energy efficiency.

Just last month, the International Energy Agency – the world’s most established energy think tank – made clear that in order for the world to limit global warming to 1.5 degrees, no new fossil fuel developments should be approved by governments beyond 2021. We’ve seen recent commitments from the G7 nations to speed up the transition away from unabated coal, which is a step forward, but that’s only part of what is needed to fully transition our energy systems. The same ambition is required to get the world off oil and gas – with clear deadlines and action plans to go with it.

The climate summit is also a critical moment to clean up the financial sector. Banks and financial institutions are the enablers of climate destruction right across the world, with their lending and investments heavily weighted towards high carbon industries.

A recent report from Greenpeace and WWF shows how the UK’s financial sector is responsible for funding more carbon emissions than the annual emissions of Germany. And this is just the tip of the iceberg. The countries in charge of regulating the world’s largest financial centres, such as London, New York and Tokyo, must deliver regulations that require all banks and other financial institutions to ensure their lending is in keeping with the goal of limiting global temperature rises to 1.5°C.

In the face of mounting evidence demonstrating how the climate and nature crises are inextricably linked, urgent action is also needed to support the protection and restoration of our forests and oceans globally. As political momentum builds around the climate conference in November, world leaders must channel the same amount of energy into agreeing ambitious outcomes at the global biodiversity summit this autumn, and at the global ocean treaty early next year. That means agreeing the mechanisms to deliver strong protection for at least 30% of the world’s land and sea by 2030, while respecting the rights of indigenous people and communities who depend on them.

At COP26 itself, it is critical to ensure that negotiations around international carbon markets don’t lead to efforts for nature protection and decarbonisation being undermined. Big polluters cannot be given a free pass to carry on polluting in exchange for making dubious payments for nature protection which may or may not be effective. Instead they must be required to focus on eliminating fossil fuel emissions from their activities at source.

Lastly, we need to see adequate support from rich nations to support countries in the global south that are already facing the full effects of the climate crisis. For over a decade they have failed to deliver the promised $100bn a year in international climate finance. This must finally be honoured, and significantly increased, in order to make up for lost time. But this cannot be another empty promise. The cheques must be written and standing orders set up before world leaders leave Glasgow.

Only if these policies are delivered, this level of ambition raised, and amount of action taken could the global climate conference in Glasgow be considered a success. It may seem like a lot, but the situation is so dire and progress on climate action so slow that this is the bare minimum of what needs to happen right now.

As the host, it’s down to the UK government to facilitate this action. We’re in a unique position of diplomatic power and, as one of the world’s most developed economies, have an opportunity to lead other nations towards a zero carbon future. But for that to happen we must get our own house in order to retain the credibility that the chair of these negotiations needs to have.

The UK government likes to paint itself as the poster child of climate action – a self-proclaimed climate leader. And while we may be ahead of many other major economies when it comes to making grand promises or setting the toughest carbon cutting targets, many of the UK’s domestic policies either don’t stack up or are actually taking us in the opposite direction.

In a report published last week, the UK government’s own climate advisors, the Climate Change Committee, gave a damning assessment of the UK’s progress on tackling the crisis. It highlighted the growing gulf between what Boris Johnson’s government is saying and what it is doing, with just 20% of the emissions that need to be cut by 2035 currently on course for delivery through credible policies.

The only thing the UK is leading the world in at the moment is climate hypocrisy. This must change. Between now and November, the government needs to drastically overhaul its own climate policies so that it can walk into the room and demand necessary action from other nations with credibility and clout.

That means committing to no new oil and gas – including reversing absurd plans announced last week to approve a new oilfield in the North Sea that will extract 150 million barrels of oil and emit more than three million tonnes of carbon over its lifetime. It means closing the loophole in the government’s policy to completely end UK taxpayer support for fossil fuels overseas, and redirecting support for renewable energy at home and abroad.

It means grounding all planned airport expansions and properly investing in green homes, public transport and the creation of new green jobs. It means actually coughing up the billions of pounds of funding promised to properly insulate our draughty homes that was axed earlier this year.

It means committing to an ambitious new target in law to halt and reverse the decline of UK nature by 2030, not creating new markets for carbon offsets that fail to properly protect our natural world and allow big polluters to carry on fuelling this crisis.

It means increasing financial support to poorer nations so they can invest in green solutions and adapt to the effects of climate change, not making devastating cuts to overseas aid.

The UK government holds the key as to whether this crucial climate conference succeeds or fails. Get it right and UK action will echo widely. However, at the moment the hypocrisy between what the government is saying and what it is doing is damaging our credibility and sending the wrong signals to the rest of the world. Without being bold with our own commitments to tackle the climate crisis at home, how can we expect others to act the same?