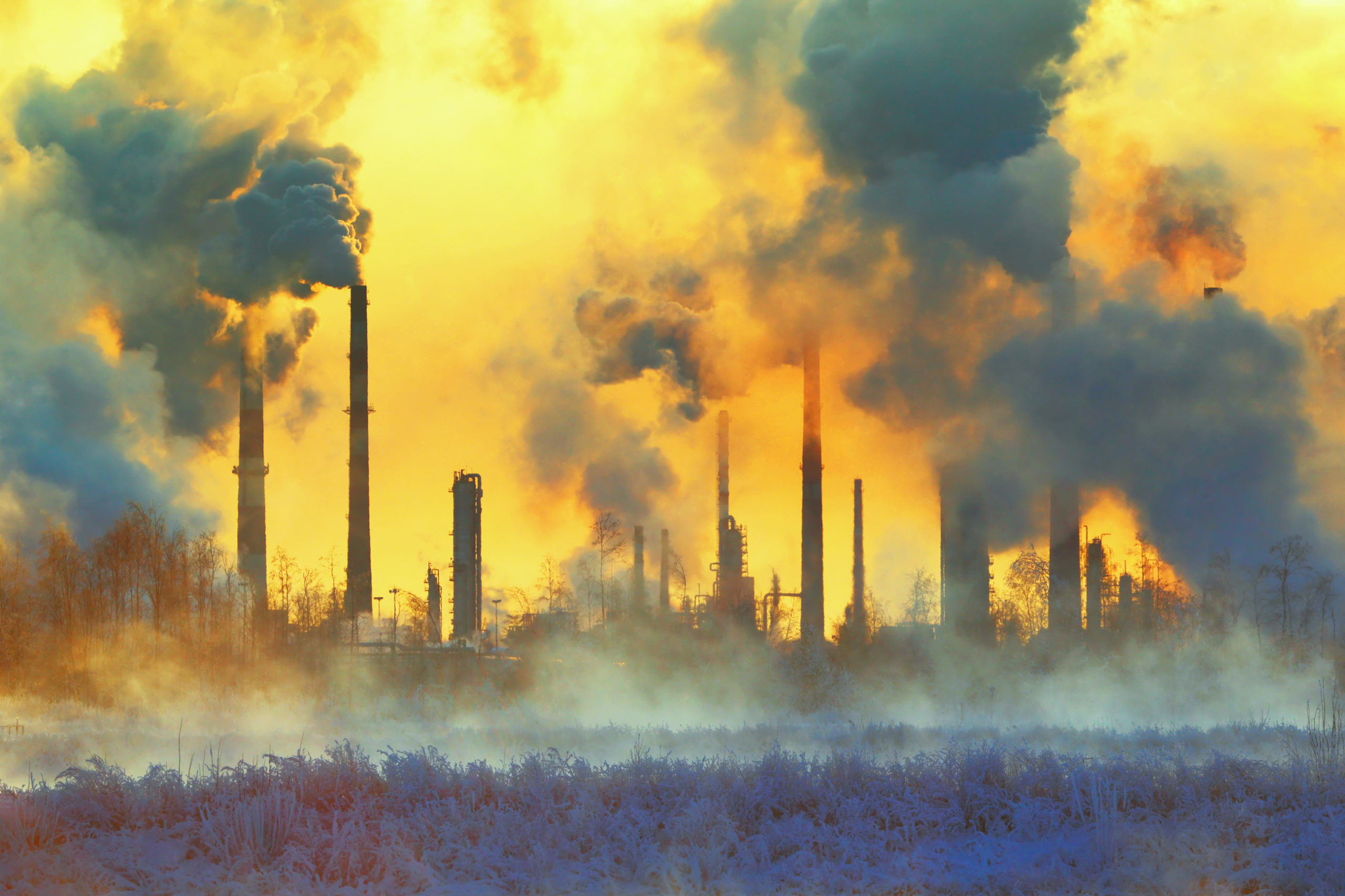 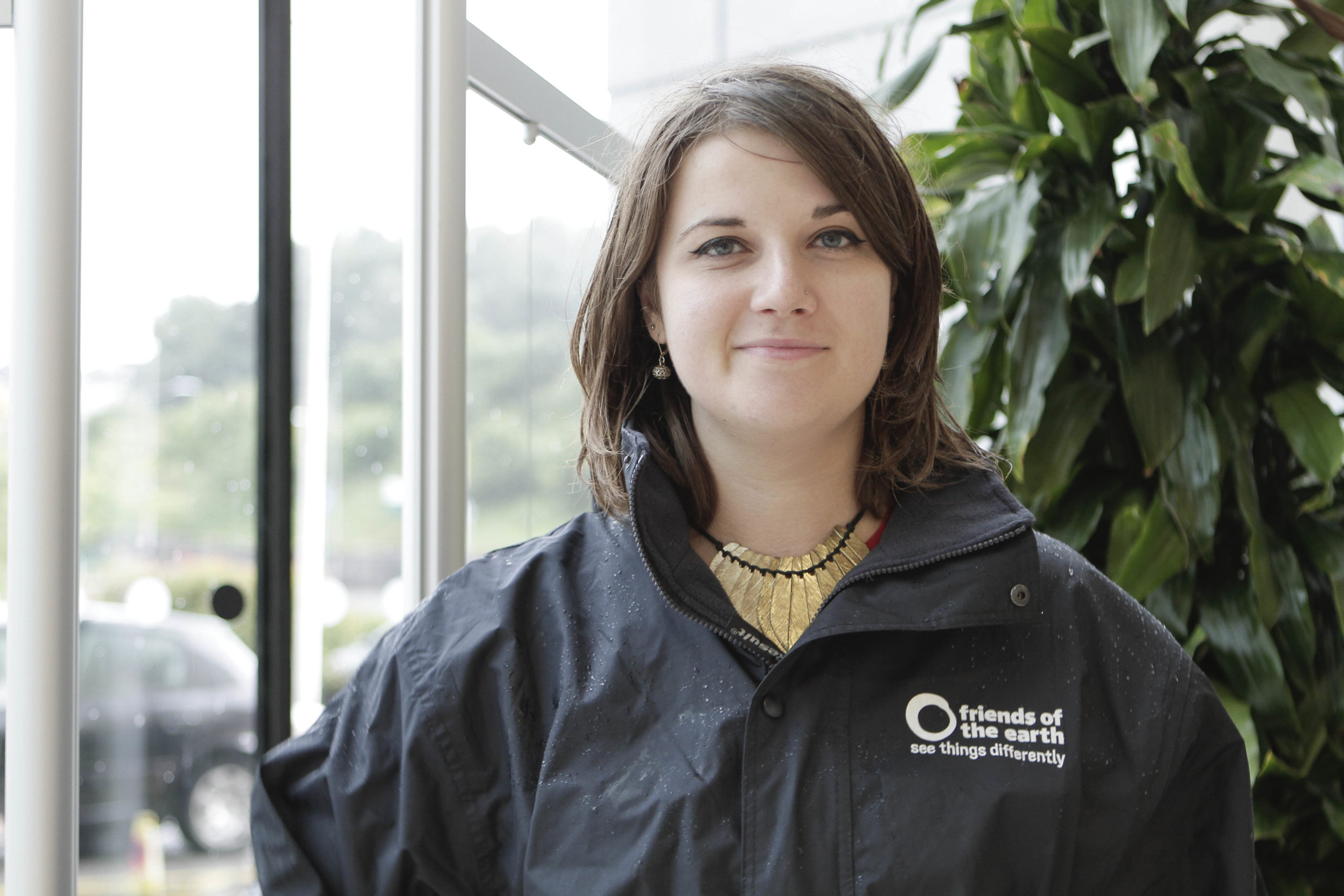 If buzzwords bug you, proceed with caution. Net zero, COP26, decarbonisation. The Paris agreement. Most people have heard these terms in the news, and in grand speeches by our political leaders. And while each might serve as an important shorthand in climate policy circles, this abstract jargon can be difficult to quantify or comprehend in real terms. As climate awareness grows and public support for a flourishing environment takes hold, it’s unsurprising some of the world’s biggest, but now besieged, polluters have co-opted the language of social and environmental movements to adapt to changing attitudes. It’s the screen behind which they conceal shoddy “strategies” for averting climate catastrophe.

With this year’s UN climate talks in Glasgow approaching, world leaders and chief executives of multi-billion-dollar companies have ramped up their rhetoric on saving our ailing planet, competing to showboat “ambitious” net zero climate pledges. Global superpowers like the UK, US and EU have all lately announced inflated commitments to meet net zero, and some of the corporate world’s worst climate offenders, Shell, BP and Amazon among them, have made similar promises to right their climate wrongs.

On the surface, this newfound climate conscience might seem like the well overdue reckoning environmentalists have fought so hard for. Credit where credit is due, said a report published last week by The Climate Change Committee (CCC), about the UK government’s “historic” climate targets. But it also gave a very dim view of the planet’s future, should action not follow. So far, the visionary policy needed to rapidly reduce our reliance on fossil fuels has yet to transpire and that means headline-grabbing pledges are worthless. Are promises of net zero simply the latest attempt to gloss over the inaction of governments and big business: the new tactic of delay?

Climate denial is not recent. Unbeknown to the public, some of the first alarm bells over the impacts of fossil fuels were sounded by employees of big oil and gas as far back as the sixties. The industry has known about its contribution to the climate crisis for decades, and instead of using this as the momentum to change how it operates, it handsomely funded lobby groups who stirred up confusion and denial for years. A YouGov poll found earlier this month that the environment tallies high on the priority list of British people, which shows that obfuscation from Big Oil isn’t working the way it used to work. The public cannot be deceived any longer about the true magnitude of the climate emergency. Attempts to deny this inescapable reality, at least overtly, will no longer wash.

So, what does net zero mean? In simple terms, it’s the balance between the amount of carbon emitted into the atmosphere and that absorbed from it, through mechanisms such as technology to capture carbon, polluters trading emissions or carbon sinks like trees, peatlands and coastal mangroves. As businesses and governments strive for net zero, they must eventually produce only the amount of carbon they can sequester. Even those least versed in the intricacies of climate policy can probably recognise that a drastic reduction in emissions is the most effective solution. But some powerful polluters have interpreted net zero’s meaning to suit themselves, in a way that allows the continued, and sometimes expanded, burning of coal oil and gas.

Take Shell, for example. The Dutch-British oil giant was recently taken to court by Friends of the Earth Netherlands (Milieudefensie) over its activities and lost its case, despite having already devised a net zero by 2050 plan. It’s one of several big emitters claiming to be transitioning to a climate-friendly business model, while deceptively maintaining its carbon emissions.

Shell’s current net zero plan relies on offsetting 120 million tonnes of CO2 a year by 2030, a figure greater than the entire market capacity for 2019. Only part of this will be through tree-planting, which alone will require 700 million hectares of land over the next century – an area close to the size of Brazil. The multinational also plans to increase its liquefied natural gas (LNG) operations by 20% through 2025, spending a staggering $8 billion annually on oil and gas production at the same time. All of this combined signals Shell will fail to make the emissions cuts needed to have any real-world impact, and the fact remains that carbon offsetting has no proven effect on global carbon levels.

But governments too, including our own, are not without blame. As those who govern us gear up to host the UN climate conference, proudly encouraging other nations to commit to net zero in the build up, it beggars belief that support for fossil fuel projects at home and abroad continues within the confines of Whitehall. Only in March this year were plans for a controversial new coal mine in Cumbria called in by the communities secretary – the outcome still uncertain. Last week, The Times reported that the government is expected to approve plans for a new North Sea oil and gas project where 150 million barrels of oil is potentially up for grabs. And $1bn of UK financing for a gas mega-project off the coast of Mozambique is yet to be pulled too. This blatant hypocrisy, with grotesquely destructive consequences, has to be called out.

As the CCC’s chair, Lord Deben, said last week, we are in the “deciding decade” for how much we’re willing to wager on the future of our planet. The COP26 climate conference will be a watershed moment, setting new environmental standards right across the globe. But until support for oil, coal and gas is withdrawn by all governments, including the UK government, whose historic contribution to climate change means it has an important responsibility to pave the way to a carbon-free future, buzzwords and impressive pledges remain the hollow promises of the powerful, who think they can lead us willingly into oblivion.