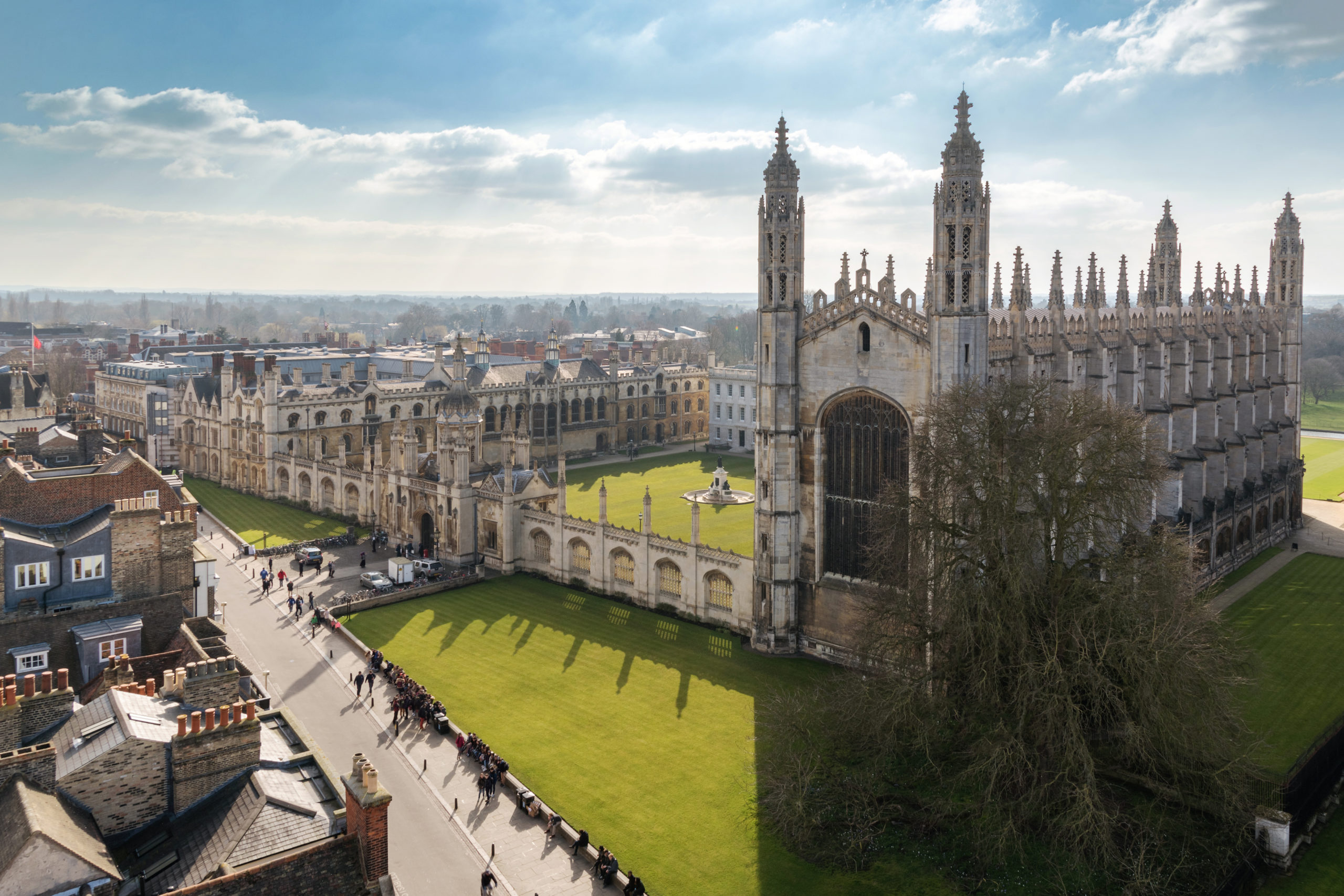 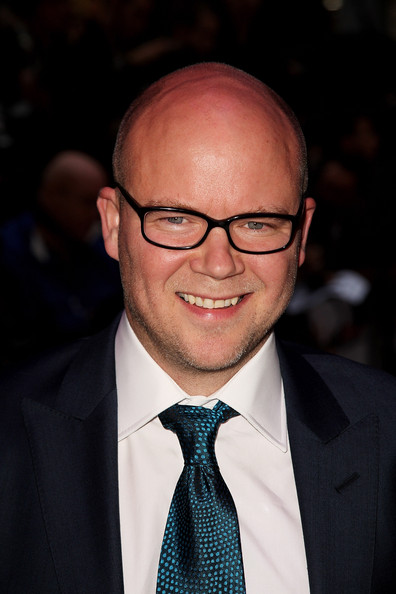 There’s a lot of “misinformation” floating around about the higher education (freedom of speech) bill, which aims to bolster free-speech protections in English universities.

One common misconception is that it imposes a legal duty on higher education providers (HEPs) to protect free speech on their campuses for the first time and, as such, is a wicked interference in the liberty and autonomy of these institutions.

In fact, that duty was created by the Education (No 2) Act 1986 and consolidated by the Human Rights Act 1998, which incorporated the rights set out in the European Convention on Human Rights into British law, including Article 10 (freedom of expression).

The new bill replaces section 43 of the Education (No 2) Act, which imposes an obligation on HEPs to take “reasonably practicable” steps to uphold free speech on campus, with a slightly broader duty and extends it so it applies to students’ unions (SUs) as well. But that isn’t what makes it novel.

No, the reason this bill will make a difference is because it creates some enforcement mechanisms so students and academics and visiting speakers whose speech rights have been violated can hold HEPs and SUs to account.

The bill will create a new position in the Office for Students, the English higher education regulator, called the director for freedom of speech and academic freedom, dubbed the “free speech champion” by the media. If your speech rights are breached by a university, you can lodge a complaint with this director and he or she will have the power to investigate it and, if it’s upheld, fine the institution in question and compensate the victim.

In addition – and this is likely to be the real game changer – the new legislation will allow students, academics and visiting speakers to bring civil claims against HEPs and SUs that breach the duty to protect free speech. By creating a ‘right to sue’ for compensation for any losses resulting from a breach of this duty, the new law will attach considerably higher risk to any decision to sanction or cancel non-conformist speech. This is the provision most likely to make universities prioritise free speech.

Another misconception about the bill is that it’s solely designed to outlaw ‘no-platforming’. This straw man has enabled the bill’s opponents to point to research by the Office for Students which found that of the 62,000 requests by students for external speaker approval in England in 2017-18, only 53 were rejected, as well as a WONKHE survey showing that of almost 10,000 events involving an external speaker at an English university in 2019-20, just six were cancelled.

Based on this research, some have argued that the bill is a sledgehammer to crack a nut – that no-platforming isn’t a big enough problem to justify new legislation that will impose onerous compliance obligations on HEPs and SUs.

There are two things to be said about this. The first is that even though no-platformings are quite rare, that doesn’t mean they aren’t a serious problem. They have a chilling effect by discouraging other university departments or student societies from inviting similar speakers and give the official seal of approval to the notion that merely inviting such speakers on to campus ‘harms’ those who find their views disagreeable.

But the second and more important point is that speaker cancellation is only the tip of the iceberg. Media interest in no-platforming episodes, such as the cancellation of Amber Rudd’s appearance at Oxford, makes it easy for free speech sceptics to present it as the totality of the problem.

In fact, it is a far deeper and broader malaise. Students and staff are routinely being placed under investigation for expressing non-conformist views. As many of the Free Speech Union’s members can testify, the process is the punishment. And the experience of being investigated for holding unfashionable opinions is not limited to conservatives. It is experienced by those with a wide range of views, including gender-critical feminists and pro-life Christians.

But these overt attacks on free speech at universities aren’t the real story. The real problem is self-censorship.

A 2017 report into academic freedom in the UK commissioned by the University and College Union (UCU), Britain’s largest academic trade union, found that the constitutional and legal protections for academic free speech were weaker in the UK than in all but one other EU member state.

The researchers conducted a Europe-wide survey and 23.1 per cent of the UK respondents reported being bullied on account of their academic views, compared to an EU average of 14.1 per cent. Even more alarmingly, 35.5 percent admitted to self-censorship for fear of loss of privileges, demotion or physical harm (the EU average was 19.1 per cent).

A 2020 Survation poll conducted on behalf of ADF International found that 27 per cent of students at British universities had “hidden” their opinions when they were at odds with those of their peers and tutors, with more than half of those self-censoring because of their non-conformist political views. A further 40 per cent withheld their opinions on ethical or religious subjects for fear of being judged negatively by their peers.

Some of the Bill’s critics acknowledge that self-censorship is an issue in universities, but they argue that no change to the law can possibly hope to make an impact on this problem. To do that, you need to change the culture.

But the bill is only intended to be a first step. It is wrong to criticise it because it isn’t going to persuade academics with opposing views to sit next to each other over lunch; it is intended, in part, to stop students and staff being dragged through onerous disciplinary processes because they’ve expressed a view that others disagree with. The effect of this – I hope – will be to ‘nudge’ universities in the direction of more intellectual tolerance.

As the FSU’s chief legal counsel, Bryn Harris, has argued, all the bill can and should aim to do is to create an opportunity for a culture of free speech to grow. The law can open up a space for free exchange, by restraining those who try to close it down, but it is for academics and students to make that exchange happen, and to use and value their right to free speech.

The new law should enable members of HEPs and SUs – and visitors – to express themselves freely without fearing formal repercussions that can have a negative impact on their careers.

In the absence of such protections, open arguments cannot always take place, making more robust protections for free speech on campus a prerequisite for the more wide-ranging cultural change the Bill’s critics desire. As the FSU’s Advisory Council member Professor Eric Kaufmann wrote: “It is unjust to tolerate mob rule until such time (50 years hence?) as the intolerant can be convinced.”

Toby Young is the General Secretary of the Free Speech Union. You can find a longer version of this piece, and an appendix listing some of the cases the FSU has been involved in on campus, here.