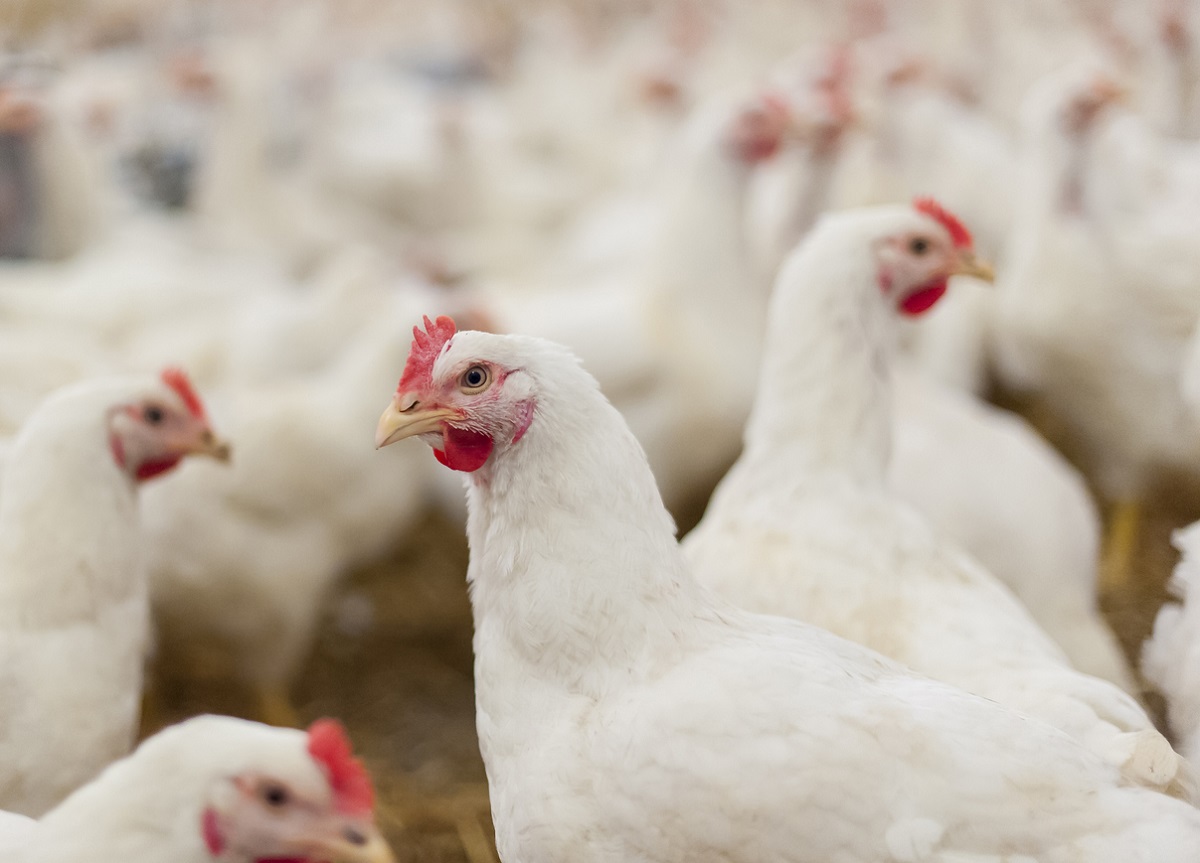 Why it’s time to stop hens from being caged

Like others, I was encouraged that the Queen’s speech mentioned that legislation will be brought forward to ensure the UK’s high standard of animal welfare. This was swiftly followed by the government confirming the long-awaited animal sentience bill, and a list of animal welfare legislation that promises to reaffirm the UK as leaders in this area.

Yet even amongst the ‘positive’ announcements, questions remain. Could the government have gone further to protect animals? Will promises be kept?

I recently signed an open letter led by animal protection organisation Animal Equality UK calling for the government to make good on its promise to finally implement the foie gras ban, so I was disappointed to hear they only committed to make progress by ‘exploring a ban on the sale’ of this cruel product.

While it is certainly reassuring to see that we are moving towards ending our support for industries that profit from the cruellest treatment of animals, I would have welcomed a commitment to end imports as soon as possible.

In addition, in the midst of the latest progress for animal welfare in the UK, the government has revealed that cages for hens ‘will not be subject to an outright ban’. I can’t help but feel that we are ignoring the elephant (or caged hen) in the room by still allowing hens to live out their lives trapped in metal cages in order to produce eggs.

Shockingly, over 40% of hens in the UK farming industry are kept in cages, which the public has shown time and again that this is something they are firmly against. Latest polling stats from a YouGov poll carried out in October 2020 show that 88% of those questioned agreed that using cages in farming is cruel and 77% support a ban on keeping farmed animals in cages.

More and more people are opting for cage-free eggs or leaving out eggs altogether as part of a plant-based diet. Combining this clear consumer shift with years of campaigning and advocacy from animal groups, all major retailers have committed to go cage-free by 2025, with big names such as Sainsbury’s leading the way with its 100% cage-free commitment firmly in place. So, this begs the question – why is the government still condoning hens living in cages?

Although in answer to my recent written question on this topic, Defra said it welcomes such commitments from retailers, our legislation says otherwise. Words and promises mean little to the animals currently cooped up in cages. The government is falling behind and must act on this issue.

How can we rightly call ourselves a nation of animal lovers, while so many of our eggs still come from such tortuous conditions? Animal Equality has investigated caged-hen farms in the UK, and they’re terrible places full of suffering.

The hens live out their lives with less space than an A4 piece of paper each and suffer extremely in such appalling conditions, both physically and psychologically.

They are packed in overcrowded cages, sometimes with as many as 100 birds per cage and struggle to move or even stretch their wings, with many losing their feathers due to stress and close confinement with other birds.

They are usually trapped in these metal cages for around 18 months and at the end of a life of misery, they are then regarded as ‘spent’ when their egg production slows down, at which point they are slaughtered for their meat.

Knowing how active hens are, I cannot think of a more unnatural setting for them to be kept in. They are incredibly clean animals who like to spend their time dustbathing and preening, they can become incredibly frustrated when not given the space to do this.

They are also intelligent animals with excellent memories and can remember up to 100 faces of their fellow hens. I don’t believe that hens are given anywhere near the amount of respect they deserve, and this is confirmed by our current legislation causing so many of them to be trapped in cages.

The government’s Action Plan for Animal Welfare contains steps in the right direction, but we need to achieve real change for animals, and I am keen to see how this materialises.

Improvements in laws for animals are one of the most pressing issues that the public, politicians and animal protection organisations have been calling for change on for years. We must not forget this.

If we are to reaffirm ourselves as ‘leaders in animal welfare’, we must not delay or weaken key measures that need to be taken now. I hope that banning cages for hens will be made a higher priority.

No animal deserves to be trapped behind bars, yet we are currently confining approximately 16 million hens to metal cages every single year; the time has come to finally end this cruel confinement.