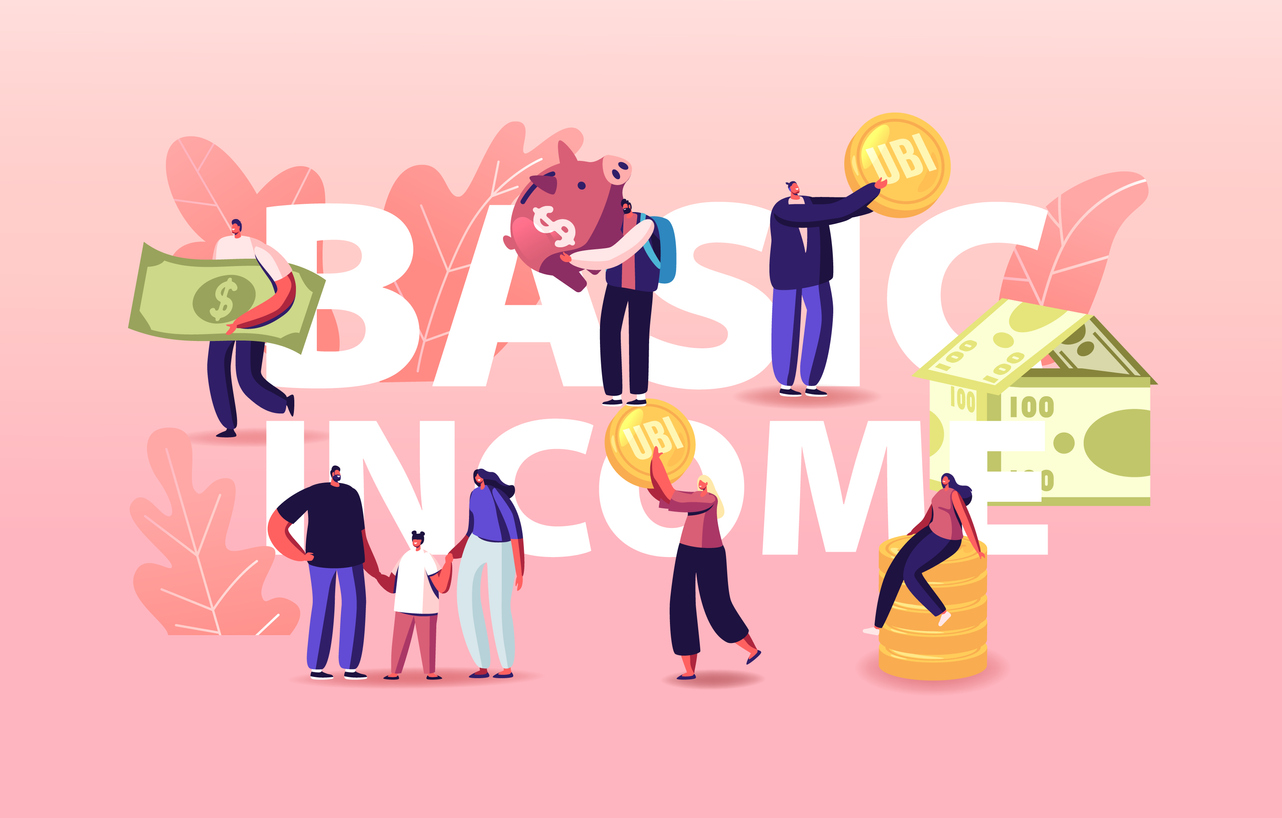 Why Starmer should follow Drakeford on universal basic income

By Tom Spencer
Chief organiser of the London New Liberals

Following his triumphant re-election earlier this month, Welsh first minister Mark Drakeford has announced his intention to tear up the rulebook on welfare and trial a universal basic income (UBI) – a periodic payment delivered to every citizen, no matter their wealth or circumstance – reportedly with an initial focus on care leavers.

Paul Williams, the Labour parliamentary candidate in Hartlepool who fared much worse in this month’s elections than Drakeford, wrote after his defeat that the voters don’t know what Keir Starmer stands for. Drakeford’s move towards a universal basic income is timely and sensible and Starmer would do well to listen to the concerns raised by Williams, and countless others, by following in his footsteps and rolling it out as party policy.

Politicians are normally very wary about promising handouts. However, there is a long intellectual history in the UK of backing universal basic incomes. Political philosophers from Thomas More to Bertrand Russell have all argued in favour of its benefits. Even free market neoliberal think tanks, like the Adam Smith Institute, are on board with the idea because it would streamline and simplify the benefits system and reduce poverty. This has translated into quite widespread public support. A recent poll found that universal basic incomes enjoyed a net favourability of +42.

That makes sense given the considerable evidence that universal basic incomes are simply a much more efficient way of distributing welfare and would do lots of good in alleviating poverty across the UK. Generally, individuals know best where their money should be spent. When government agencies handle welfare it always results in excessive regulatory burdens, ensuring that there will always be those in need who receive insufficient help. A universal basic income would avoid these problems by giving everyone a sum of money large enough to provide them with an adequate quality of life, regardless of the decisions of bureaucrats.

Analysis provided by the UBI Center shows perfectly how this would benefit the UK specifically. To put it bluntly, our welfare state is a mess. Take the example of a couple with two children who have just reached the stage in their lives where they’re no longer eligible for any universal credit. Calculating the couple’s marginal taxation and accounting for their loss of benefits, you find that they’ll be expected to lose 75p for every additional pound they earn. This is manifestly unfair and hurts some of the poorest demonstrably.

In contrast, the model offered by the UBI Center presents a far superior system. Everyone would be taxed at a flat rate of 50%, but they’d also be entitled to a cash payment dependent on their age. The additional receipts the tax would generate would allow the government to send quite large weekly income payments to individuals who need them.

If this universal basic income were adopted, children would get £67, working aged adults £142, and pensioners £221. Whilst this may not be a perfect system, it would have dramatic effects on poverty nationally. Immediately upon adoption, poverty would fall 31%, deep poverty 86%, and income inequality by 8%.

In that context, the arguments most commonly used against a universal basic income pale into insignificance. Its price tag, for example, is surely worthwhile given the transformative effect it would have on poverty rates overnight. The other objection trotted out most often – that a universal basic income would make people complacent and discourage work – has been categorically disproven. Study after study conducted around trials of the policy report no downturn in the number of people working or the amount of work being done.

Beyond the strong economic grounds for adoption, there is perhaps an even stronger moral case for a universal basic income. Where a person is in poverty, they’re not free. Suppose someone is stuck in an abusive relationship with no family ties and no money of their own. To leave that relationship would for many be choosing homelessness. Alternatively, imagine that labour markets are tight and your boss demands that you stay at work longer or be fired. Poverty is not freedom. Even Libertarians like Friedrich Hayek, who would normally be sceptical of government intervention, find this argument appealing. If Starmer were to make this argument, it’s likely the British public would find it appealing as well.

Both ethically and economically, universal basic incomes demonstrate what Starmer should be doing. It is fully costed, popular, and would do huge amounts of good in alleviating the poverty we have seen grow exponentially throughout the pandemic.

Now Labour have a new shadow chancellor, and with covid, hopefully, on the wane, they have an opportunity to properly present a platform for what the next Labour government will look like. If they decide to join the Lib Dems and the Green Party in including a universal basic income in their platform, then the chances of Labour winning in 2024 will be much increased.