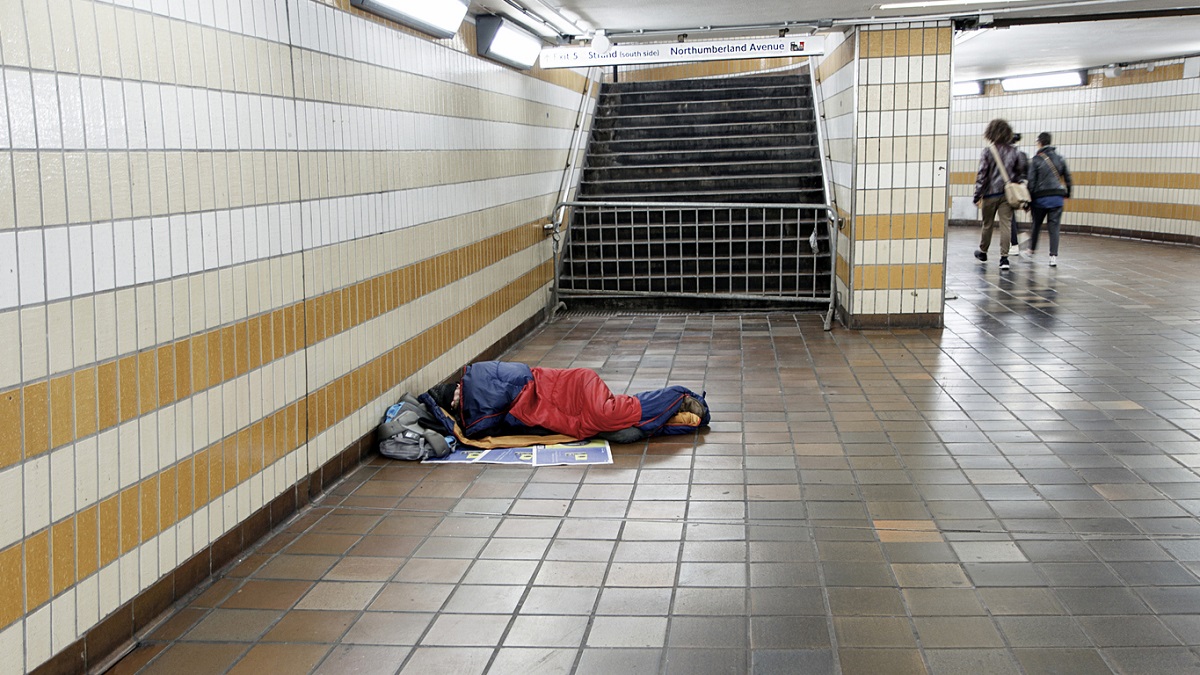 Why London needs ‘levelling up’ too 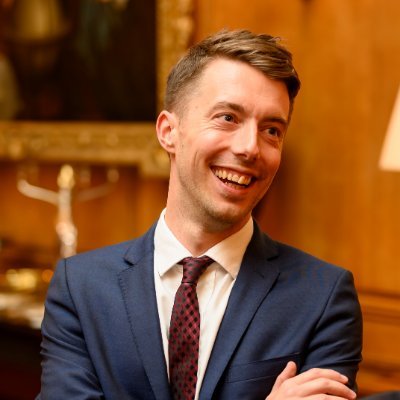 City of London / Levelling Up

The appointment last week of a ‘Levelling Up adviser’ by the government is good news. It is also excellent news that a White Paper on what ‘levelling up’ will mean in practice should follow later this year. This government was elected in 2019 on a pledge to ‘use our post-Brexit freedoms to build prosperity and strengthen and level up every part of the country’. Delivering Brexit was no mean feat, but now it is done, it is time to put some flesh on the bones of the ‘levelling up’ agenda.

Addressing the UK’s stark regional inequalities is clearly a laudable aim, and admirable in its ambition. And whilst much of the British public seems unsure what ‘levelling up’ really means, and many do not believe the government is truly committed to it, there is a degree of consensus around its necessity.

Regional inequalities in the UK are stark. The gap between London and the rest of the UK has been growing for decades, and seemed set to continue to do so until the pandemic hit. This gap between ‘London and the rest’ is desirable for neither capital nor country. London’s dominance leads to spiralling housing costs, congestion and pollution – not to mention national resentment. And the appeal of a more geographically balanced economy to those parts of the country often now described as ‘left behind’ is obvious.

But there are two important things to bear in mind about the capital as the ‘Levelling Up’ agenda takes shape. Firstly, that London and its surrounding regions are vital to the UK economy’s ability to raise the tax that will pay for ‘levelling up’. And so this must be a case of helping other parts of the UK, rather than harming London. Secondly, there are many less affluent Londoners who need ‘levelling up’ just as much as their counterparts elsewhere in the country. This must not be forgotten.

History suggests that ‘levelling up’ will be a tremendous task. The dominance of London and the South East in the UK economy is exceptionally longstanding. But contrary to popular myth, successive governments have not simply focused on London and ignored the rest of the country. The Cameron government’s commitment to ‘rebalancing’, and Theresa May’s ‘industrial strategy’ to encourage growth outside of London and the south east are not novel. In fact, they hark back to a long line of proto-‘levelling up’ policy approaches that have come and gone over several decades.

In the postwar years, these policies were particularly interventionist – people were decamped into New Towns, and industry into the Assisted Areas. Regional inequalities improved somewhat, but primarily by the decline of London’s population and economy. ‘Levelling down’, if you will. Whilst the Thatcher government moved towards a more ‘local’ series of interventions, using measures such as Enterprise Zones and Urban Development Corporations to drive regeneration in select locations, even they did not decide to abandon places like Liverpool to irreversible decline – though this was briefly considered. This is why ‘levelling up’ will require careful thought and real ambition. History suggests that simply shifting investment and focus from the capital to elsewhere will damage capital and country alike. Something more imaginative is required.

There is another issue that is worth keeping in mind. London is very much a tale of two cities: as Michael Ward observed in 2011, it is ‘as if a large, poor town cohabited uneasily with a large, rich town’. The two live side by side, in the same boroughs, sometimes in the same neighbourhoods. The rich city has been thriving in this century; but following the three punch combo of austerity, Brexit and covid, it now needs saving. The poor city has been struggling forever; but the housing crisis means that its needs are particularly acute.

The UK needs the rich city to thrive in order to raise the taxes that will pay for ‘levelling up’. For some time now, London and its surroundings have been the only part of the nation that raise more in tax than they receive in public spending. The rest of England, alongside Northern Ireland, Scotland and Wales, are all net recipients of this revenue. If London’s thriving economy fails to recover, there will be no money to deliver whatever it is that ‘levelling up’ turns out to mean.

But London’s poor city is of equal, if not more significant, concern. The nation does not depend on it for resources in the same way, but its needs are real, pressing and just as important as those of ‘left behind’ places across the country. This is why ‘levelling up’ must focus on people in need, regardless of their location.

It is easy to laugh at the idea that the capital is at risk of being ‘left behind’. Many of the nation’s most powerful people live and work in London. It is home to a large concentration of wealth, much national media, national cultural institutions and, of course, both monarchy and central government. And there are many crude stereotypes of both London and its residents that have emerged in recent years, with the words ‘metropolitan’ and ‘elite’ becoming intertwined. Londoners and other city dwellers are increasingly portrayed as ‘out of touch’, as if poor Londoners were not ‘real people’ because of geography alone. But most of London’s nine million residents are as remote from power as their counterparts elsewhere. Some of them are really struggling. London has a higher percentage of people living in poverty than any other part of the UK.

London’s East End is a testament to the fact that places can be regenerated and reborn entirely. It is not easy work, and sometimes it can feel hopeless. It is also fair to say that it becomes more difficult the further a place is from a centre of wealth and power like the capital.

But the lifetime of a place is much longer than that of a person. People have less time. ‘Levelling up’ really must look beyond stereotypes of London and the politics of place and ensure that it reaches those who need it most, wherever they may be.

Jack Brown is the author of The London Problem (Haus Publishing, £7.99)