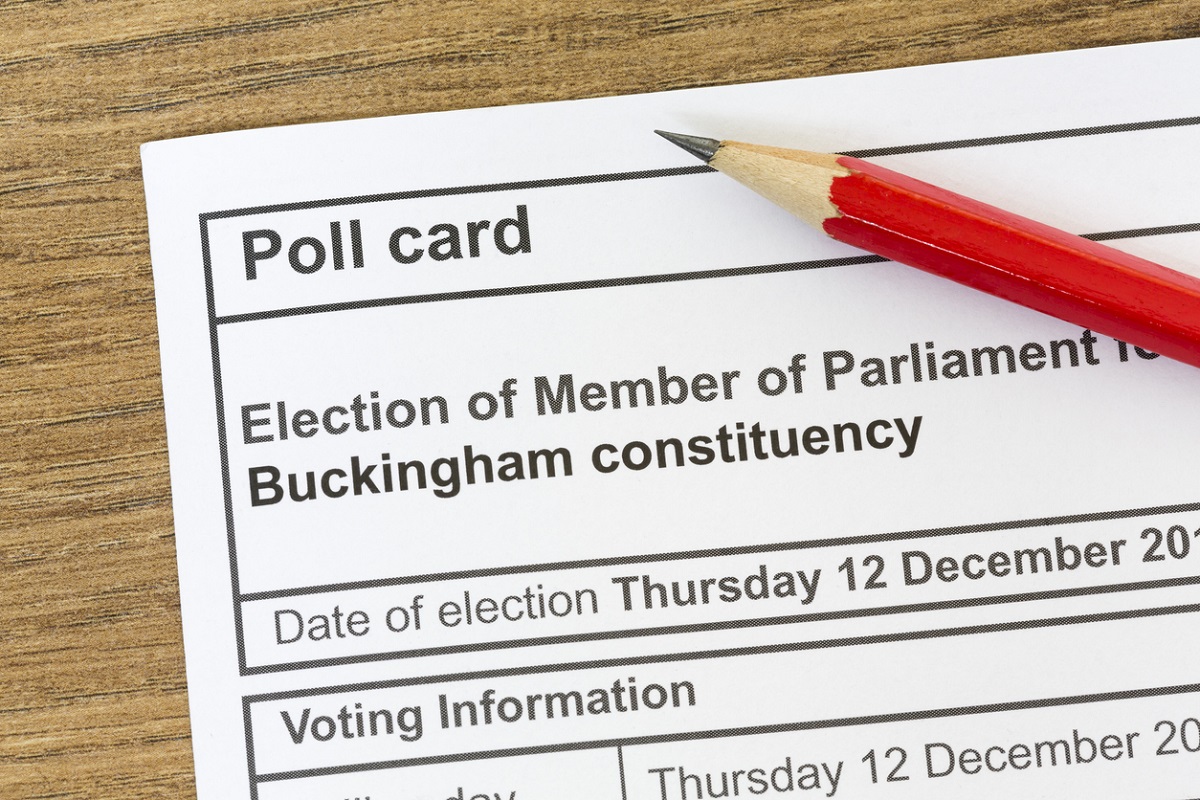 Plans to force people to show a photo ID to take part in elections will undoubtedly prove massively detrimental to huge numbers of people, despite the total lack of evidence that there is even a problem to solve in the first place.

As has already been widely observed, forcing people to provide IDs will disproportionately disenfranchise young people, the disabled, members of the BAME community, the poor and the elderly, potentially resulting in millions of people being unable to vote.

It could also pave the way for privacy invasions and added government surveillance.

The decision to erect barriers to democracy for large swathes of the voting population couldn’t come at a worse time. People in Britain are already highly disillusioned with the electoral system, and voter turnout for last week’s local elections was pitifully low.

The ability to vote without hindrance is fundamental to a functioning democracy, and this move looks suspiciously like a veiled attempt at voter suppression. Are the government purposefully implementing changes it believes could help skew future elections in its favour?

Whatever they hope to achieve, the fact that this is going to occur at a cost to the taxpayer only adds insult to injury.

Naturally, the government claims that any questions surrounding the cost of implementing voter ID are unnecessary alarmism, because it won’t cost the taxpayer a thing.

This, of course, is almost certainly untrue.

The government has promised to provide people without a valid photo ID with a free electoral ID locally. What the government has failed to mention is that the added bureaucracy involved in providing these free IDs, educating the public about the changes in the voting system, and training polling station volunteers, is going to incur costs for local authorities, that somewhere down the line will need to be recouped.

In the US, implementing similar voter ID systems resulted in huge costs; it is fanciful to think that it won’t cost a penny here.

When considered within the economic context of the pandemic, the current state of borrowing, and a clear need to allocate the budget wisely, it’s a strange choice to set about fixing a problem that doesn’t exist in the first place, at enormous cost. There is, after all, no evidence that there is a voter fraud problem in the UK.

We do of course have genuine electoral problems – namely, the nine million people currently missing from the electoral register who ought to be brought in. It’s interesting though that this isn’t the government’s priority.

They claim they are only trying to ensure electoral integrity. This from the same government which also swears blind that the integrity of the Brexit referendum was perfectly intact, that the possibility of Russian interference is a myth, and everybody had a fair say.

The reality, of course, is that the decision likely has much more to do with forcing photo IDs onto people who don’t currently have one than it does with preventing voting fraud.

Forcing people to uptake a free photo ID puts the country back on the slippery slope to a universal ID scheme – something that the public and advocacy groups have protested against and successfully blocked for years.

The offer of providing free electoral IDs will almost certainly result in privacy implications that allow for tracking of citizens not currently in possession of a passport or driver’s license.

This is something that is more concerning in the UK than elsewhere in Europe, because Britain lacks the appropriate constitutional protections that limit how that data can be exploited by government agencies for the vague purpose of national security.

In the long run, it will likely edge the UK towards a national ID system that can be used to track the public at all times, including on the internet.

Unfortunately, these added surveillance capabilities, in addition to the potential ability to skew elections in its favour, are a political opportunity that the current government are happy spend big on, as long as it’s coming out of taxpayers’ pockets.