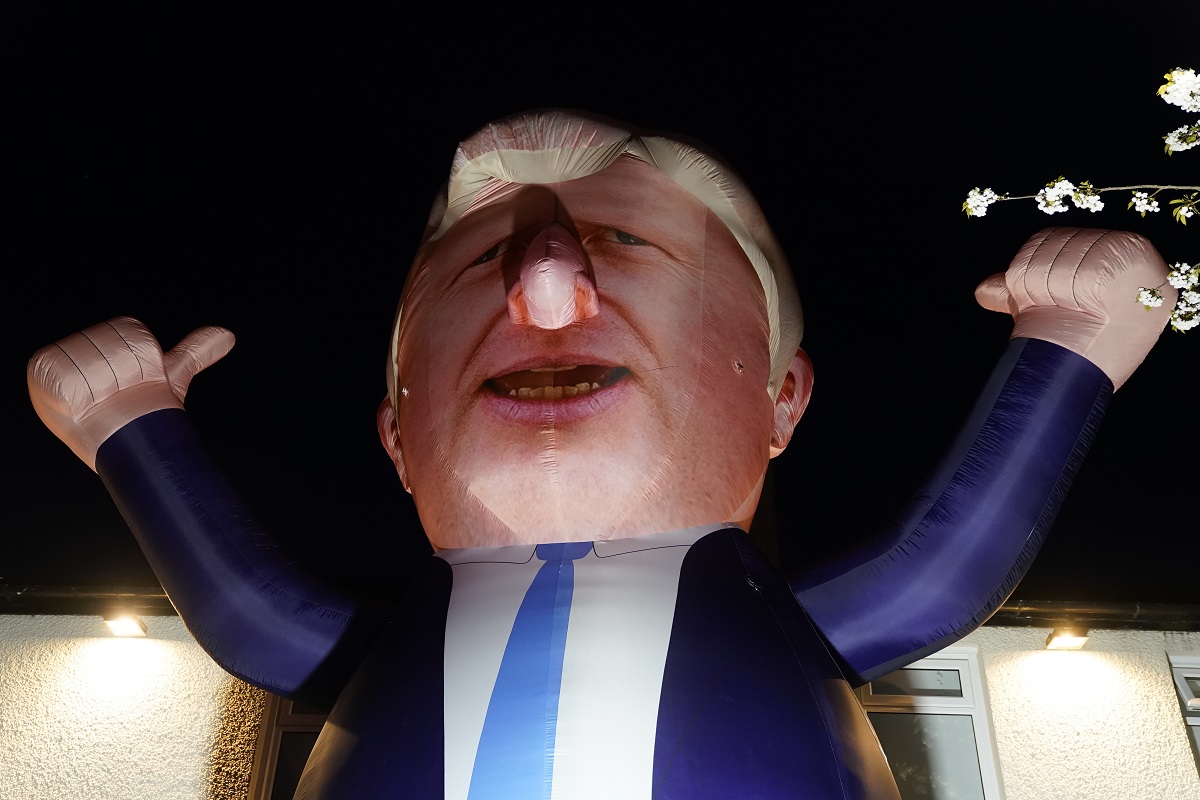 The rhetoric of the Queen’s Speech did not explain what was in the legislation it unveiled. Instead, it served to conceal it.

“My government will strengthen and renew democracy and the constitution,” the Queen read out. “Legislation will be introduced to ensure the integrity of elections, protect freedom of speech and restore the balance of power between the executive, legislature and the courts.”

In fact, the bills which followed aim to do the precise opposite. They limit democratic participation, restrict the constitutional right of the courts to restrain government, criminalise peaceful protest and weaken parliament. It is a concerted attempt to expand the power of the executive and undermine that which might challenge it.

The electoral integrity bill will demand that voters carry photo ID to polling stations. In reality, there’s no evidence of a problem with voter impersonation in Britain. It accounted for three per cent of cases of alleged electoral offences in the 2018 council elections. Of those eight cases, seven resulted in no action and one was resolved locally.

At the 2019 general election, in which 32 million votes were cast, there were no cases of in-person voter fraud. The European elections that same year had two: one man who voted for himself and his son and another who gave his father’s name. The first was fined and banned from voting for five years. The second was given a police caution.

Nevertheless, the government pressed ahead with trials. Ten districts in 2019 took part in a pilot where voters had to show their polling card, or one piece of photo ID, or two without a photo. In total, 819 people were turned away and did not return. We don’t know how many didn’t even go to the polling station because they found out on the day they didn’t have the documents required.

What we do know from the US is that imposing strict voter ID discourages ethnic minority voters from going to the polls. Research by the LA Times found the racial turnout gap doubled or even tripled in states which enacted these rules. Latin Americans were 7.1% less likely to vote if they had to show ID. An Electoral Commission paper in 2019 found ethnic minorities and young people were among the groups least likely to have the appropriate form of ID.

The judicial review bill follows a similar pattern. Judicial review allows people to take ministers to court. The Conservatives pledged at the 2019 election to end the “abuse” of the system. There is no basis to claim this. In reality, they were simply outraged that the Supreme Court ruled against them over the Gina Miller Article 50 case and then Johnson’s unlawful attempt to suspend parliament.

It formed a panel of six experts, handpicked by the government. They concluded that far-reaching reforms were not needed. In fact, claims were decreasing and there was no suggestion that lots of claims without merit were able to proceed.

The government responded by opening a consultation in which it misrepresented the panel’s conclusions, suggesting that the courts were “moving beyond the remit of judicial review”. In fact, the panel said “the government and parliament can be confident that the courts will respect institutional boundaries in exercising their inherent powers to review the legality of government action”.

The government’s reform proposals would put in ‘ouster clauses’, which would ringfence government decisions beyond the reach of the courts. It would also make ‘quashing orders’, which allow a public body time to rectify its position after an adverse judgement, mandatory or presumed. The Law Society president, I. Stephanie Boyce, described it as an attempt to “allow unlawful acts by government or public bodies to be untouched or untouchable”.

The same process can be seen in protests. There is no evidence that noise from protests has caused any harm whatsoever. But regardless, the government has pushed ahead with the policing bill, which allows police to impose conditions on protests – with criminal sentences if they are contravened – if they suspect that a single passer-by might be “alarmed” by the noise.

During the parliamentary debate at second reading of the bill, no MP or minister tried to justify this provision. Instead, they made repeated references to instances in which Extinction Rebellion activists had interfered with printing presses or transport. But these actions were already against the law. They had nothing to do with the bill.

The Queen’s Speech also contains plans to repeal the Fixed-Terms Parliament Act. Again, there’s no real problem here. In 2017 and 2019 the Conservative government was able to call a general election despite this Act supposedly setting them for five year periods. But again, they are pressing ahead regardless.

When we look at these cases, we often say that the legislation aims to solve a problem that does not exist. There is no in-person voter fraud problem. The courts are not overstepping their bounds. Protests are not causing too much noise. Parliament will not long stand in the way of elections because the opposition looks foolish in opposing one.

But searching for evidence misjudges what the government is doing. The real problems it is trying to solve are completely different. They are that young people and ethnic minorities are less likely to vote Conservative. The courts sometimes rule against their actions. Protestors raise the alarm about the actions they are taking. Parliament has some smidgen of power over elections.

Those are the real problems it wants fixed. That’s the real evidence needed to explain its actions. It is engorging itself on executive power and undermining the constitutional restraints against it – whether it’s from voters, or courts, or protestors, or parliament.