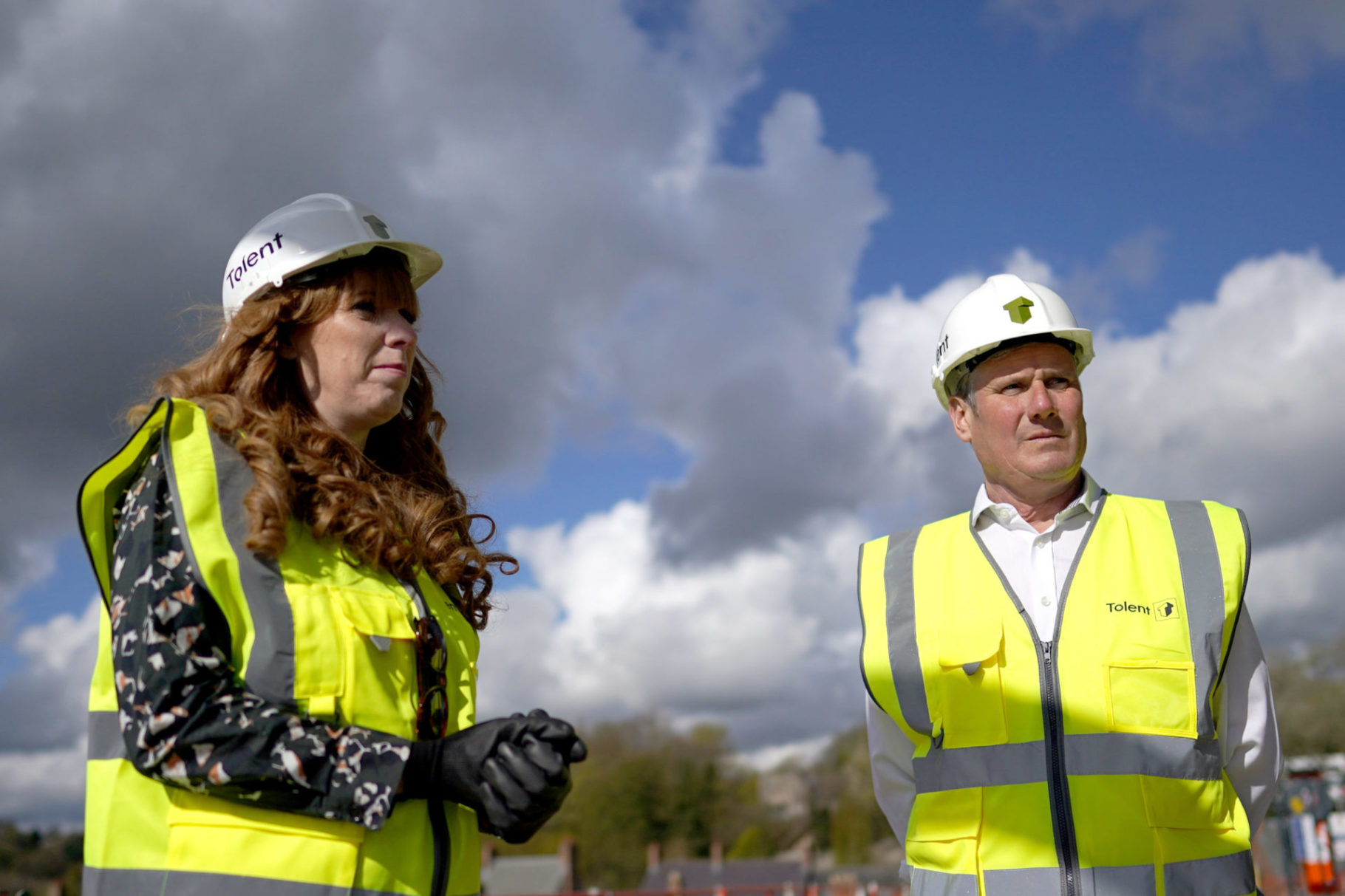 Most political actions come at a cost – the question is what you gained by making them. In the case of Keir Starmer’s post-election reshuffle, the ledger is extremely heavy indeed. It cost him a lot and it has bought him very little.

Exactly what happened is shrouded in the pound-shop mysteries of he-said-she-said party counter-briefings. But the broad outline suggests that Starmer told Angela Rayner, the elected deputy leader, that he wanted to move her from the chair and campaign positions she’d held to a different shadow Cabinet role – probably health.

She fought back. After all, she has her own mandate from Labour members. Most wings of the party were either baffled or outraged by the suggestion. Fraught negotiations ensued. And by Sunday night the final details of a mini-reshuffle were revealed. She got a job title that lasted for an entire paragraph: “Deputy leader, shadow first secretary of state, shadow chancellor of the Duchy of Lancaster and shadow secretary of state for the future of work”. First of her name, Queen of the Andals and the Rhoynar and the First men etc. It’s not entirely clear what all of these words mean. And indeed opinion is split on whether it adds up to a demotion or not.

Anneliese Dodds lost her shadow chancellor position and became Chair of the party and Labour’s policy review. She was replaced by Rachel Reeves. Nick Brown was replaced by Alan Campbell as chief whip. Thangam Debbonaire took over from Valerie Vaz as shadow leader of the Commons. Wes Streeting, who was tipped for a much more prominent role, got a marginally more prominent one with additional responsibilities on child poverty.

Nothing about this makes sense. The whole endeavour bears the mark of panic rather than calm and judicious assessment. Why would the details of a reshuffle be decided, let alone activated, while local election results were still coming out? The weekend saw some interesting results for Labour. It won 11 out of the 13 mayoral contests, including London, Manchester and Liverpool, as well as the race for the first ever West Yorkshire mayor. Places which had been considered true blue Conservative, like Chipping Norton, in David Cameron’s old Witney constituency, and Worthing, were suddenly seeing Labour success.

None of this was enough to conceal the scale of the disaster Labour faced this election. They are glimmers of a change rather than the full sunrise. In some places, the strengthening of the progressive vote helped other parties, like the Liberal Democrats and particularly the Greens. But it would surely have all demanded a bit of thought, or been worthy of consideration, when reformulating the top team.

It was also undertaken when Starmer was at his weakest, getting absolutely hammered in the press and within the party for the Hartlepool result. He would have had more authority to conduct the reshuffle if it came at a moment of greater confidence. The election of Tracy Brabin as West Yorkshire mayor will trigger a byelection in Batley & Spen, a seat with a similar majority to Hartlepool but different demographics. It might have been more sensible to aim everything at winning that fight in the summer, then reshuffle off the back of it.

Instead, the move turned into a standard-issue Labour circular firing squad exercise at precisely the moment Starmer was at his weakest. The ensuing result is very unlikely to be the one he was aiming for. The fact he is stuffing his Shadow Cabinet with members suggests the actions of someone who cannot afford to make new enemies, rather than a leader acting decisively according to his will.

The timing proved extremely distracting. It led the news agenda on a day in which the SNP and the Greens together secured a strong mandate for another referendum on independence in Scotland. This, under any rational assessment, is a much bigger story than the Hartlepool byelection. Boris Johnson is a prime minister who helped trigger, and is now presiding over, the greatest threat to the Union in our lifetimes. And yet that story was submerged under Labour’s internecine war.

It also meant the bubbling briefing war between Rayner and Starmer’s allies suddenly broke out completely into the open, creating what could be a permanent rift between leader and deputy leader. Rayner now functions much more emphatically as a vehicle for the grievances of the left of the party.

There was a lot of chatter earlier in the week about big beasts like Yvette Cooper and Hilary Benn returning to the front bench. That has not happened. Lisa Nandy was tipped for a domestic brief. She could be a real boom to Labour on issues like housing, deprivation and identity. Instead, she remains shadow foreign secretary, a role she has performed admirably, but which is, fairly or not, near-invisible.

The biggest change can be seen in Reeves taking over from Dodds as shadow chancellor. Many commentators have disparaged Dodds, with the repeated insistence that she has failed to ‘cut through’. It’s a very strange argument. Shadow chancellors don’t need to cut through. They should be formulating the economic thinking which supports the leader’s political vision. And Dodds, who is intellectually extremely impressive, was doing precisely that – outlining a vision of state involvement in the economy with enough safeguards to assure business and enough radicalism to move on from the decayed laissez-faire consensus of the New Labour years. But she too is now gone – the chief blood sacrifice of a deeply confused, ill-timed, self-harming and half-completed reshuffle.

So, at the end of all that, you look again at the scales: what was the cost and what was the gain? And the answer is pretty conclusive. The cost was severe and the gain was negligible.

It’s easy to get carried away with this sort of thing. This afternoon, Johnson will announce a coronavirus roadmap update and tomorrow it’s the Queen’s Speech. The reshuffle will soon be wiped off the news agenda. But it’s not been a particularly reassuring sight. The election results should be a wake-up call, not an invitation to panic. With any luck, Starmer’s next moves will demonstrate more foresight, judgement and confidence than the ones we saw this weekend.