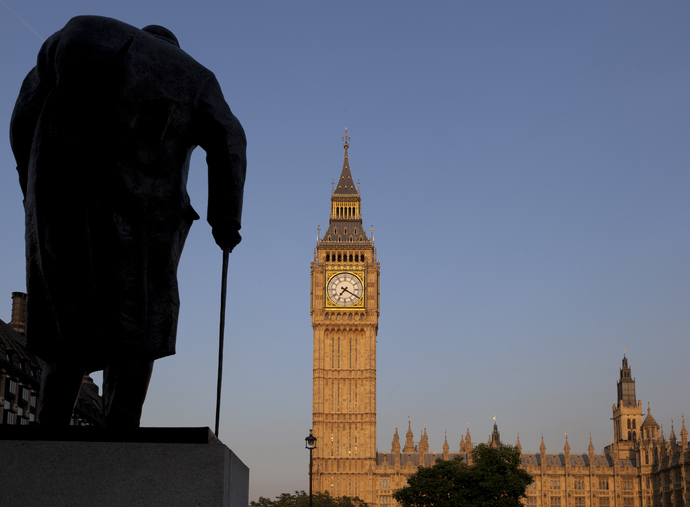 Churchill, Plato, and the ‘noble lie’ 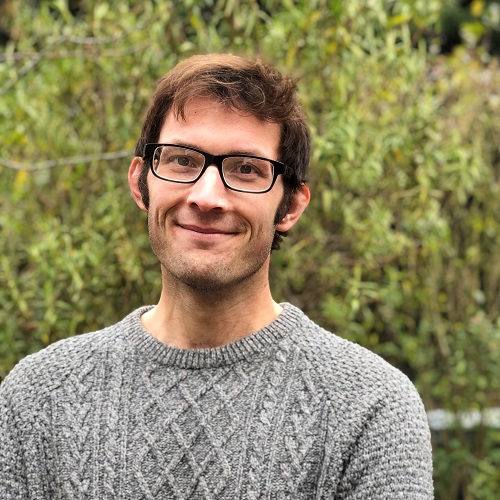 Poll after poll shows just how much the British public adore him. When we’re asked, “who’s your hero?”, he’s the second most common answer, just after our parents. He’s seen as the greatest Prime Minister of all time. MPs across the political divide still use his name in a whole range of ways.

Take Angela Rayner’s: “I am going to say it – this ain’t no Churchill speech”.

Or David Lammy’s: “After defeating the Nazis, Winston Churchill was one of the first to call for a charter of Human Rights in 1948.”

To Wera Hobhouse: “Throwing Nazi salutes by Churchill’s statue disrespects everything he fought for, and everything this country stands for”.

And this last point might just get to the heart of the issue. Rightly or wrongly, Winston Churchill has come to represent Britishness. He’s the cigar-chomping bulldog who embodies all those values we see as ours. He represents doggedness, fair play, freedom, good humour, cheekiness, liberty and, of course, victory. The story of Churchill has become exaggerated and inflated to become a myth. This is why he matters so much, because he’s the rarest of things: he’s a window into that elusive, slippery thing called “national identity”.

To delve deeper into the current debate on Churchill, why his vices or virtues matter, why protestors are spray painting his statues and why the police are now guarding them, we could do a lot worse than to refer back to that first of political commentators, Plato.

We might be surprised to find answers to modern issues so far back in Ancient Greece, but Plato really is famous for good reason; he practically invented political science.

Plato believed that nations depend upon myths like Churchill to survive and to function. In Book 3 of his Republic, Plato asks how it is that a people can be bonded together and made to care for complete strangers hundreds of miles away.

How can we “be more inclined to care for the state and one another”? Or, in other words, what must a UK government do to establish “Britishness”?

For Plato, we all need “one single, grand lie which will believed by everybody – including the rulers, ideally, but failing that, the rest of the city.” Such mythology, just like that of Churchill, unites us under one banner. It’s a kind of story that acts as a rallying call. It’s taught in schools, talked about in pubs, the subject of TV and movies, and is known by nearly everyone across the country. But, for society at large, this “noble lie” must fulfil two functions.

Firstly, it must create a civic or national identity where we all feel we belong. It has to say: “This in our territory” and “This is our home”. People from Aberdeen to Arundel have to see the Churchill story as applying to them equally. Part of being British is to say, with one voice, “We were the ones who fought back Hitler.” When these myths erode, or when people come to disbelieve or challenge them (as we see with the Churchill case), Plato leads us to believe the union of that nation would fray too.

Secondly, the myth must reinforce a particular structure for that society, and with certain values. In Plato’s Greece, this meant a three-class structure of Gold, Silver and Bronze citizens, but today it’s seen in all those unique things we consider to be British: democracy, rule of law or exceptionalism (after all, we alone, kept back the tide of Nazism). Myths represent a way of life. They’re meant to act as a guide. In the legend of Churchill, we’re told that these values are essentially British, and we, as good Britons, ought to emulate them.

So, we can see now why Churchill matters so much to us. He’s not just a historical figure – he’s the glue to the nation. To insult him, or to somehow suggest he was anything but the mythological hero he’s come to be, is in some way to attack our own national identity. It explains, perhaps, why there might also be a certain kind of denialism about criticising Churchill. People don’t want to know. Any sense of reasonable debate is replaced by insults, a form of culture war, and an anger which seems incredibly disproportionate. It’s as if the question should not to be asked at all, and anyone who dares to challenge the national myth is often portrayed as an enemy of the state.

Remember, for Plato, the “noble lie” has to be believed by everybody. If that faith is shattered then the binding force of the nation-state is swept away. Few people take their national identity from a formal constitution or even a flag. Nationality comes from certain shared and agreed values, and the stories that illuminate these, like Churchill, Dunkirk, The British Empire, the Monarchy and so on. These are the things that turn lines on a map into a country.

Of course, this in no way means these myths are immune to criticism. Nothing and no one is so sacred as to be above examination. But, if Plato is right, to do so has huge implications. When our national myths are debased and corroded then so too will be national unity.

How, then, are we to square this circle?

It seems we’re left with two conventional answers, neither of which quite hits the mark.

The first is that we could just accept an element of cognitive dissonance, where we both idolise and promote our heroes, yet simultaneously recognise them as deeply flawed, or even repulsive in many ways. We can see Churchill as a father figure of modern Britain, whilst lampooning and criticising him to our friends or on Twitter.

The second is that we could purge our culture of these noisome myths altogether. Dismantle all those messy, morally-suspect role models. Instead we might replace them with other, more palatable, alternatives. But this is no small feat. Outside of totalitarian states, myths and culture cannot be quickly created, still less believed, in the way that Plato envisioned. Our national legends take centuries, even millennia, to build. They cannot be artificially forced on us from the top down.

But perhaps there’s a subtler solution to be found. Churchill and World War Two are not simply historical data points, they’re part of our identity. Churchill has a role in our society and everyday discussion that goes beyond the facts. There’s a Churchill studied in universities, and there’s a Churchill who matters to the British people. Two Churchills. It’s quite consistent to accept the statement, “Churchill was a profoundly flawed human” whilst also saying, “His myth is of huge importance”. It’s a distinction that’s familiar to Theology, Literature and Classics departments across the world. The myth is of a fundamentally different type to the history.

With this nuance, there’s a way to move forward. So much of the anger and passion surrounding his character confuses the two different kinds of Churchill. It treats history as myth, or myth as history. Yet we can continue to happily idolise Churchill, and protect and celebrate his statues, as a myth. We can recognise that his legend is deeply important to who we think we are.

Churchill’s not just a person: he’s one of the reasons “Britain” and “the British” exist at all.