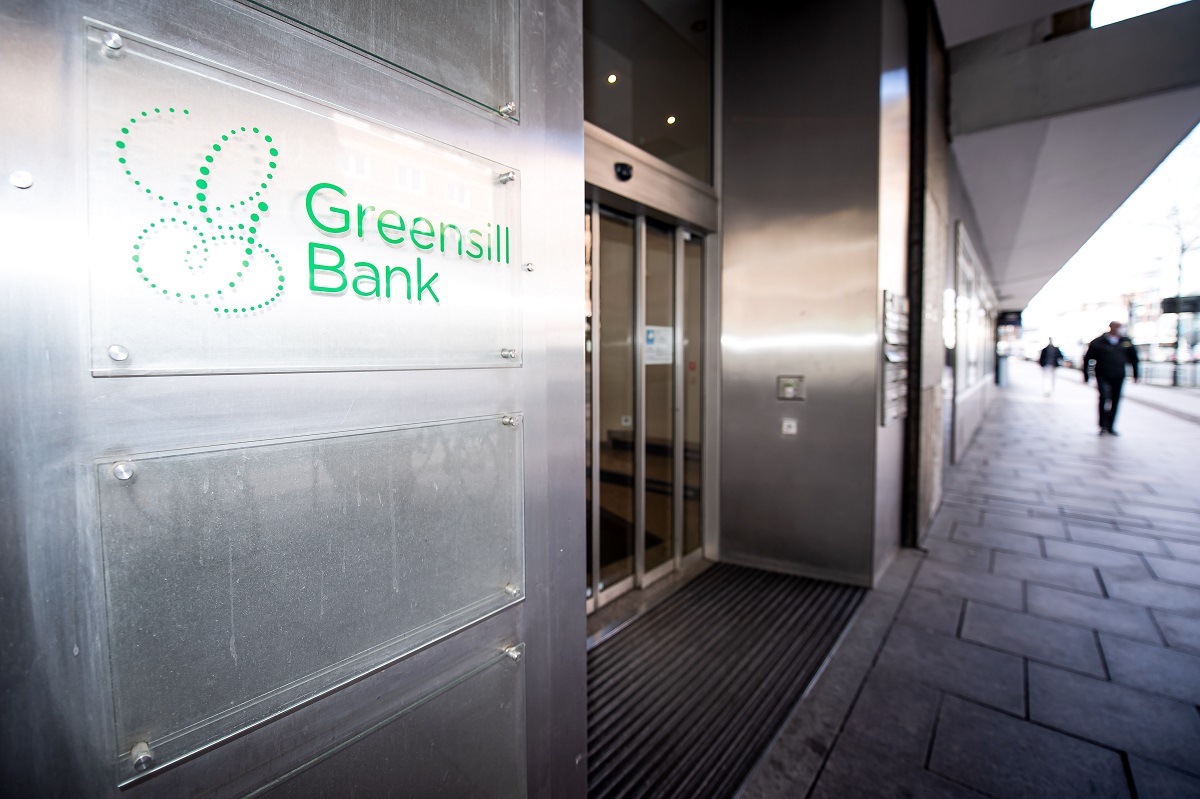 It feels like something building rather than fading away.

The reports of corruption in the Tory government are coming thick and fast now. The latest bout started with the revelation that David Cameron had been lobbying current secretaries of state on behalf of finance firm Greensill Capital. Company boss Lex Greensill worked for Cameron when he was in Downing Street and Cameron then worked for him when he left.

The former prime minister then pushed for emergency funding with the Treasury, including chancellor Rishi Sunak, and discussed a new payment scheme for NHS staff at a private drink with health secretary Matt Hancock.

But of course there could have been many more meetings, given that Greensill’s status as senior adviser to the prime minister meant he could hold them without having to notify anyone. And anyway, the Cabinet Office seems barely bothered to police meetings between lobbyists and ministers or civil servants.

What we’re looking at is a systemic failure to grapple with the opaque world of lobbying in Westminster, one conducted over informal communication networks – phone calls, WhatsApp, lunches. Yesterday’s extraordinary reports found that Bill Crothers, a senior civil servant during Cameron’s time, took a job at Greensill while literally still working at the Cabinet Office, a decision which he said was “not seen as contentious, and I believe not uncommon”.

That last line rings in the ears. If true, rather than just a desperate attempt to protect himself, it suggests that there could be an endemic problem here, a complete disintegration of basic standards at the civil service.

For a while now, we’ve assumed that Boris Johnson has a political shield which most other politicians do not possess. The key is a weaponised form of irony. By projecting a personality which the audience knows is fake, he gives a sense of them being in on the joke. And by virtue of doing so, his deception on any matter is priced-in. It’s governance by wink-wink-nudge-nudge. Reports of affairs, for instance, or even City Hall investigations into the use of public money on the back of them, therefore do not have the purchase they would on another politician.

And Johnson might be able to shield himself this time too. After all, there’s no love lost between him and Cameron, who is getting the lion’s share of the blame. And much of the rest is going to the civil service, which the prime minister often targets.

But there is another possibility. A picture is forming. It doesn’t just cover the current lobbying revelations, but a much broader landscape of cronyism – from the reports of payments to Jennifer Acuri, to allegations that a charitable foundation paid for the refurbishment of Downing Street, to housing secretary Robert Jenrick granting planning permission for a property scheme just before the developer donated money to the Tory party, to the seemingly endless cascade of contracts handed out to friends during the covid emergency.

Figures in the Conservative and Labour parties both believe that these stories are starting to cut through. Apparently they’re coming up more and more often in focus groups. And the daily press coverage is becoming increasingly damning.

The lobbying story was on the front page of the Times and the Guardian today. That won’t bother Downing Street much. The Times, together with the FT, has been covering the story for weeks. The Guardian isn’t exactly the government’s natural supporter. But they’ll be much more concerned by the front pages of the Daily Mail, a firm Johnson supporter, and the Metro, which, in pre-pandemic times at least, was read by millions of commuters. The former splashes today with “Cameron mandarin snared by lobbying scandal”, suggesting it’s going to go hell for leather with the story, and the later goes with: “It looks a bit fishy Rishi”. Fishy Rishi has kind of a ring to it. You can imagine it sticking, if reports continue to centre on him.

Labour has its own vulnerabilities here – many of its senior figures over the years have themselves been involved in lobbying – but it is gunning hard on the issue. Its opposition day motion this afternoon would establish a select committee inquiry into the scandal, forcing figures like Sunak and Hancock to answer questions in parliament. The government has instructed its MPs to vote against it, in favour of its more friendly Boardman Review. And that might help limit the damage, but it also hands Labour vital ammunition, allowing them to argue that the government is covering up lobbying rather than addressing it.

This might well go nowhere. After all, we’re told that we live in a world in which the normal standards of politics no longer apply. Johnson has a magical shield against accusations of hypocrisy. The public are more motivated by cultural values than traditional assessments of political misbehaviour. The press are fundamentally loyal to No.10.

But it’s just about possible that we have overstated all of these factors. These stories did not come from angry Twitter accounts calling the government fascists. They came from reporters at mainstream newspapers uncovering cronyism. The longer these stories drip-drip-drip into the public consciousness, the more likely they are to solidify into a firm background sense of Tory corruption. And then – who knows – the next colourful story about Johnson might not be met with a shrug of the shoulders, but as if it was indicative of a toxic culture which has overcome Downing Street, Westminster and Whitehall.

The corruption story is building, not fading. And it won’t just impact on cronyism or even the Conservatives. The way in which it plays out will help confirm if any of the old rules still apply.