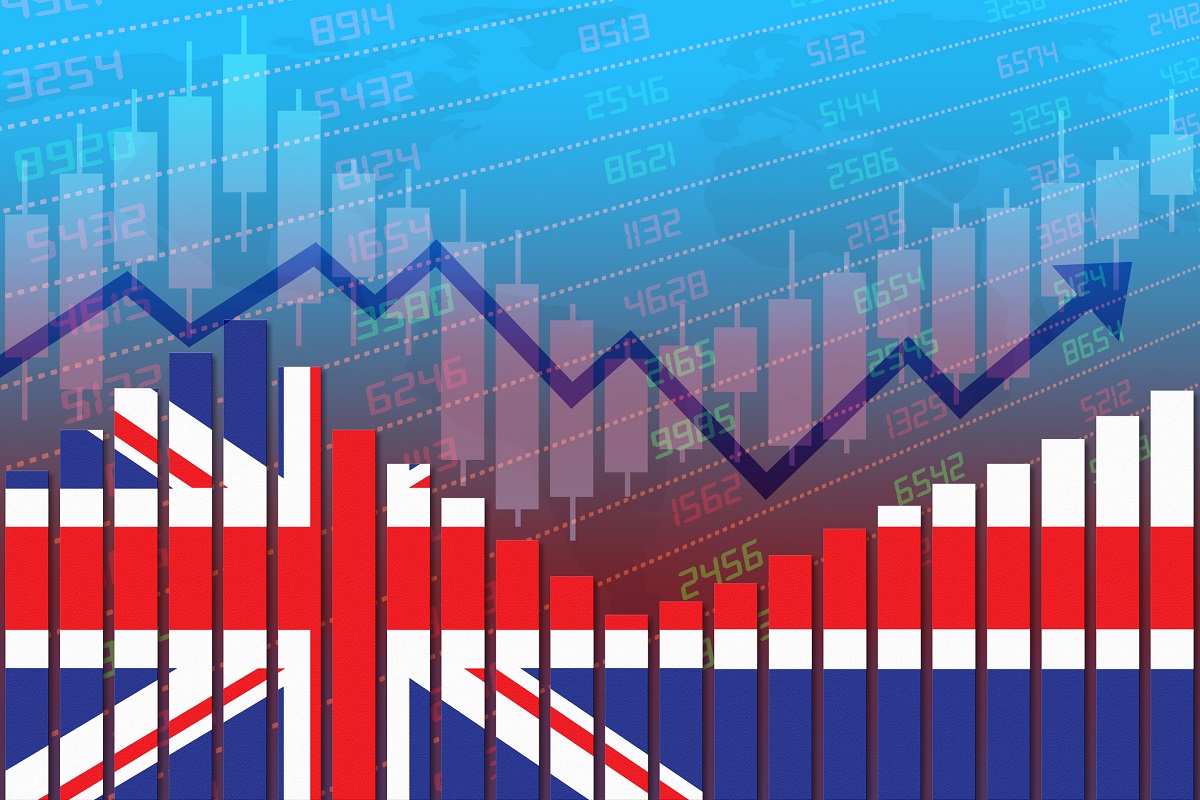 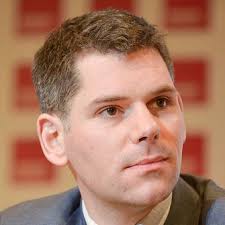 The backdrop to Wednesday’s budget was 12 months of avoidable tragedy. Yes, covid has been devastating across the world. But the UK suffered more deaths and greater economic damage than almost any other country because of choices made by this government.

You wouldn’t have known it watching the budget statement. Rishi Sunak was quick to take credit for the new billions of spending on furlough, self-employment grants and help for business. But there was not a word to hint that mostly this could have been avoided if ministers had taken firmer action in 2020 to control the virus.

Given where we are, extra support while the economy is shut was simply unavoidable. But the Budget also contained plenty of short-term pain and the chancellor was very coy about the price low-income families will pay once lockdown restrictions ease. In the months to come many low earners will be hit by a triple whammy, in the shape of a public sector pay cut, a steep rise in council tax and massive reductions to social security for working families.

Astonishingly the universal credit cut will come just as unemployment is expected to reach its peak. Perhaps the chancellor felt he could make this call because the official forecasts suggest unemployment will remain in check. But this is one of several big risks the Conservatives took in this budget.

The chancellor is relying on OBR projections which say that unemployment will peak far lower and far earlier than during previous major recessions. Let’s hope that turns out to be the case but all the risk is on the downside. The exit from pandemic restrictions could come late, the pace of recovery might disappoint, and no one can rule out a new wave of the virus next winter.

The Treasury is banking on a turbo-charged recovery based on pent-up consumer spending and tax-incentivised business investment. That cannot be guaranteed and even if it comes, it may be highly uneven with respect to sectors and places. If the economy doesn’t bounce back fast, unemployment will soar and the Treasury’s position on universal credit will be unsustainable. It will also shred Sunak’s public finance forecasts, as the chancellor’s plan to balance the current budget is based on rapid growth.

The Treasury is taking a big risk by pencilling in so little stimulus during the autumn recovery phase. The contrast with Joe Biden’s package for the USA is striking. By placing his trust in consumer spending and business investment, Sunak is also making a bet on business-as-usual. A stimulus package would not just have been an insurance against tepid recovery, it would also have allowed ministers to set a new economic direction, with investment in green jobs, economic rebalancing and innovation.

The chancellor does not seem to be interested in purposeful intervention to correct the UK’s long-term economic failings, however. This week he quietly scrapped Theresa May’s industrial strategy, which had been a welcome initial attempt to take a more hands-on approach to economic management.

The budget contained risks for the Conservatives, but also dilemmas for Labour. There was much the party could instantly oppose. It was bad for low-income families, as we’ve seen. It was bad for public services, with £17 billion of cuts now slated in. And it was bad for affordable housing, with yet more ill-conceived measures to inflate property prices.

There were two big conundrums for Labour, however. First the chancellor included some naked electoral bribes targeting towns across Britain where the party needs to win to regain power. These are places that will be hit badly by the coming cuts to public services and social security. But the shiny infrastructure promised by the chancellor may well distract attention. Labour needs a clear electoral plan to counter Tory ‘levelling up’.

Second, the Conservatives stole Labour’s favourite revenue raiser, with the big increase to corporation tax. That creates a problem for Labour because it robs the party of their most pain-free way of raising money to pay for future spending plans. This matters because Labour’s best chance of winning the next election is by turning it into a referendum on crumbling public services.

After this Budget we know that many parts of the public sector face austerity for 15 years. Labour must find new ways to raise the money it will need to be the saviour of the public realm.