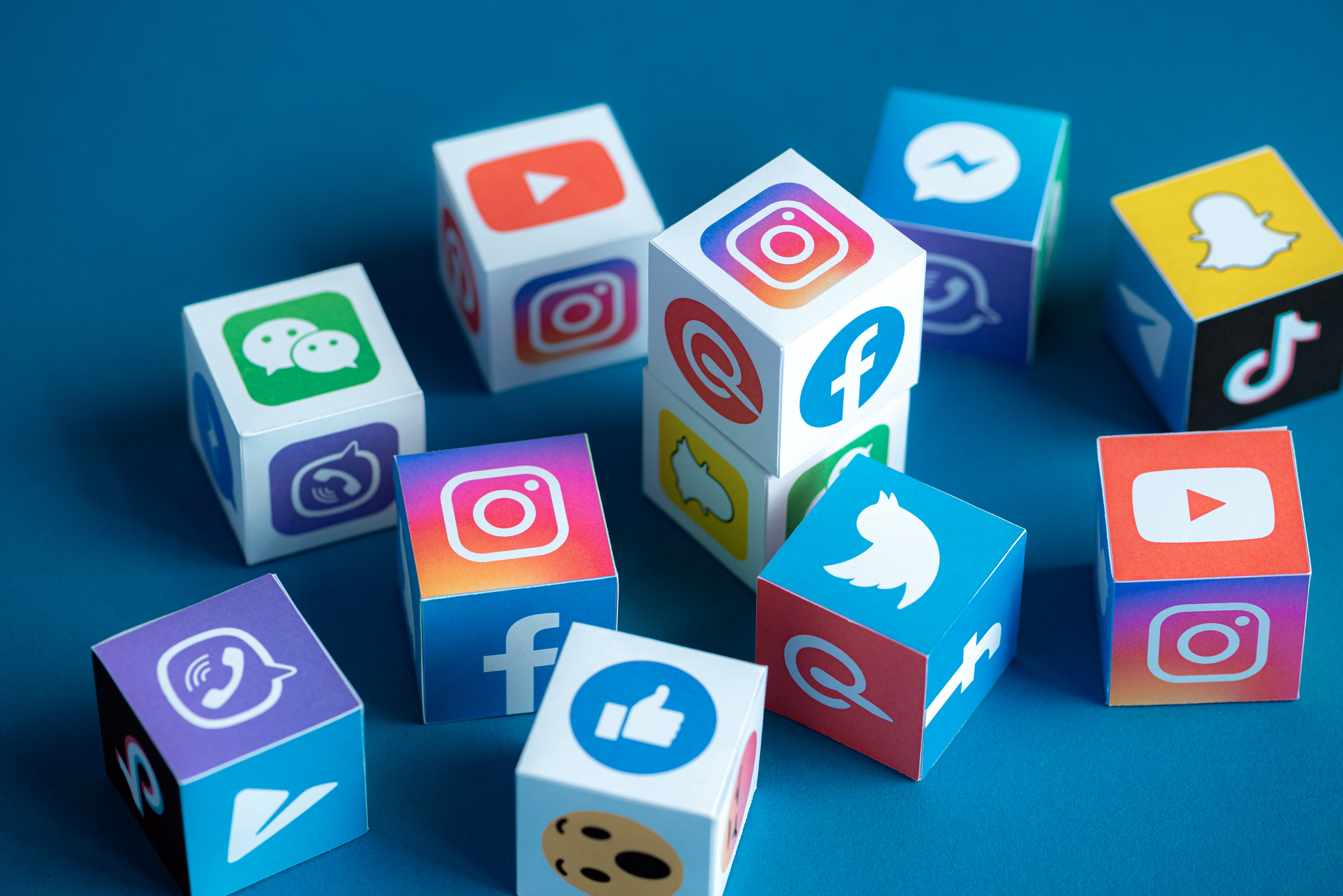 Social media: Publishers, platforms or something else?

Are Facebook, Twitter, Instagram, and Reddit platforms or publishers? This is one of the defining questions of our time. Are these companies the digital equivalent of a newspaper, a TV station, a community message board, or a town square? This may seem like an unimportant distinction, but it is crucial to understanding how we adapt our democratic rights and freedom of speech for the modern age.

So what if we consider social media to be a town hall or square? This is where the free exchange of ideas took place without censorship, the need to provide sources, or the idea that you had to be an expert in order to comment on something.

In places like this we have always been free to hold our own thoughts and views, and mostly that was a right that was respected. We were allowed to disagree without trying to ban each other from entering the town square.

If we are to consider social media firms as the digital equivalent of our town square then, theoretically at least, we should have the right to use the platform, just as everyone has the right to stand and express their opinions in the town square. (I can already hear your complaints about how it is not the same, we’ll get to the problems of misinformation in due course.)

On the other hand, if we are to consider these companies as publishers, like a newspaper or a TV network, they should be held to certain standards of proof and quality for their content. We regulate what TV and radio are allowed to broadcast and what newspapers can print, so why not social media posts?

This is where it becomes problematic. Which of us really has the ability (or the time) to fact check our posts and opinions in the way print or TV journalists would, or regulate our video content the way a TV producer would?

Which social media platform has the resources to fact check as a traditional editor would have done for the daily papers. Can we expect platforms that allow us, in the words of Alex Turner, to share “every whimsical thought that enters my mind”, to have any control over what is posted?

The amount of video that is uploaded to YouTube, for example, is truly unfathomable. By 2019 there were 500 hours of video being uploaded every minute. This equates to approximately 30,000 hours of newly uploaded content per hour. And we expect them to regulate the content of every minute of video as if they were a standard publisher.

It’s not really a tenable categorisation and puts an incredible amount of power in the hands of a few Silicon Valley billionaires. This is something the left in Britain has been rallying against for years; establishment control of our press.

So we’re left with one option. We have to put these firms in a brand new category, one that upholds the values of freedom of expression (a founding principle of Western democracy) whilst attempting to prevent widespread disinformation or the organisation of illegal activity, the manipulation and information/cyber warfare perpetrated by rogue states like Russia (or by our own Western governments).

Allowing these companies to have total control over what speech is okay and what is not is an incredibly dangerous path to go down. Allowing them to ban anyone whose speech goes counter to their narrative is not the way forward and essentially amounts to a form of digital segregation, one that will only further enhance the deep societal cleavages and polarisation that their platforms have already severely worsened.

We need to have a serious public debate about digital rights, which, after more than 20 years, has still not taken place. It’s probably not a good idea to let people spew hateful rhetoric on a platform where they can reach thousands, if not millions.

But that does not mean it is a good idea to allow a handful of billionaires in Silicon Valley to become the arbiters of what we can and cannot see or who can or cannot speak online. Especially when these companies are perfectly comfortable with selling your personal data to advertisers, reading your personal messages, using your images, and handing over whatever MI5 or the NSA ask them for.

Forget Trump for a minute, who I am almost certain is in your mind right now. Bret Weinstein’s Articles of Unity campaign, which was promoting the idea of rejecting the two party system in America, was banned from Twitter with no explanation.

Weinstein tweeted at the time: “Twitter suspended #Unity2020’s account for amplifying #JustSayNoToDonaldAndJoe as President Trump was accepting the Republican Party’s nomination. Pull back the curtain and see how we got here: vague rules and selective enforcement are the duopoly’s best defense. Heads up, @jack.”

This is the issue here, we cannot allow these platforms to become their own police.

Another issue with censorship is the condemnation of what they believe to be fringe theories. This was also highlighted when Weinstein and a number of others were suggesting back in June 2020 that covid may have escaped from a lab. They were heavily derided and Dr. Li-Meng Yan was banned from Twitter for suggesting that the virus had been altered in a Wuhan lab – a theory that has gained wider credence and hasn’t been ruled out by the team investigating origin of the virus.

We have to find a way to prevent social media companies from becoming outlets for bad actors or to spread pure misinformation, whilst balancing the rights of individuals to challenge conventional wisdom and official narratives. We only learn and improve by challenging conventional orthodoxy, and the diversity of thoughts and ideas; that has long been the reason for the development and success of democracy cannot be undermined by Big Tech.