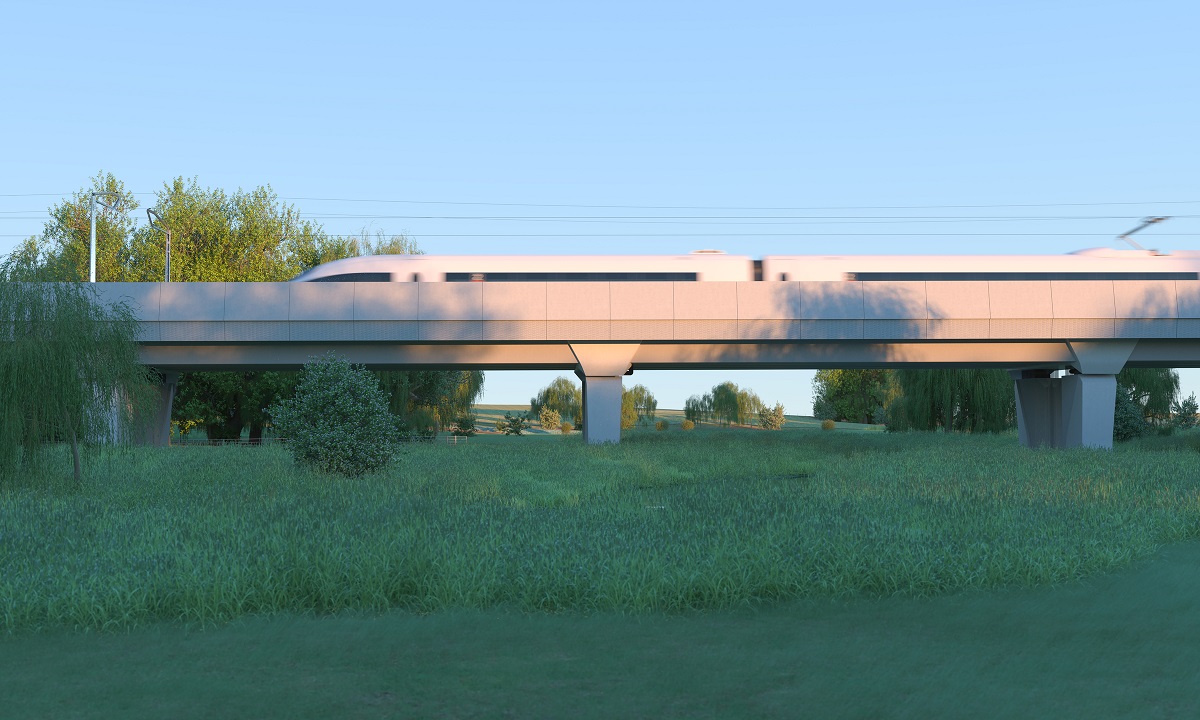 As the country emerges from the shadow of the pandemic and all eyes are on the progress of the vaccination programme, the spring budget is less than a month away.

In the background, a review that could dictate the future of millions is slowly trundling along. The Integrated Rail Plan is looking at how best to integrate HS2 to Northern Powerhouse Rail and the Midlands version called Midlands Engine Rail. This critical piece of infrastructure will not only help deliver a step-change in east-west regional connectivity, but deliver thousands of new jobs and act as the catalyst for new sustainable development in our towns and cities.

For us, the biggest prize is Toton, in the East Midlands. Toton will have an HS2 station and around that we plan to build a new town with Olympic Park-style ambitions. Another two developments just a few miles away are also part of the project, each the size of Olympic Parks themselves. We are, like the Olympic Park, planning to create a Development Corporation to deliver this £235 million project. It will deliver £2 return for every £1 invested.

The centrepiece of this masterplan is a “Garden of Innovation” featuring a new community and green-innovation district, setting new standards in 21st century living, working and connectivity. It very much delivers on what the prime minister has committed to in his 10-point plan for a new Green Industrial Revolution.

At Ratcliffe-on-Soar they will transform the UK’s last coal-field power station into a global research centre that will develop real-world low-emission technologies, which will open up new business markets and help the UK hit its climate change targets. And we plan to work with the East Midlands Airport – already the UK’s largest airfreight hub – which is leading the bid for a new inland freeport that will provide regional businesses with a lower-cost gateway to international trade post-Brexit. These three exciting initial developments can create 84,000 jobs and add £4.8bn a year to the value of the East Midlands economy.

So we want the government to agree to build HS2 in full, and deliver an HS2 station to Toton and then up to the north. We are working day and night with colleagues to make the case to government.

We could keep throwing out facts and figures, pointing out that the East Midlands gets the lowest transport spend per head in the UK, but to be frank, for us it’s about people. It’s about creating thousands of green jobs, and apprenticeships for a new generation of young people whose grandads proudly had a trade and worked hard to make our region the area of the maker and mover. We want to convey to the government the sense of pride we have in the East Midlands and why we want to build something fit for the twenty-first century.

All this can be delivered and more, with the blueprint called Access to Toton created by our brilliant colleagues at the strategic transport partnership Midlands Connect. They have created a plan to make sure that every part of the region would gain from Toton, and an HS2 station at Toton would also help make sure long-campaigned for lines like the Robin Hood line and more trains on the Maid Marian Line have more chance of coming to fruition.

We firmly believe that Toton offers us a chance to make the prime minister’s vision to level up, to build back better and to build greener a reality. It could be a case study in what to do and how to do it.

As the review draws to an end and ministers get the papers to make the final decision on HS2 and Midlands Engine Rail, our message is clear. It has to be Toton.