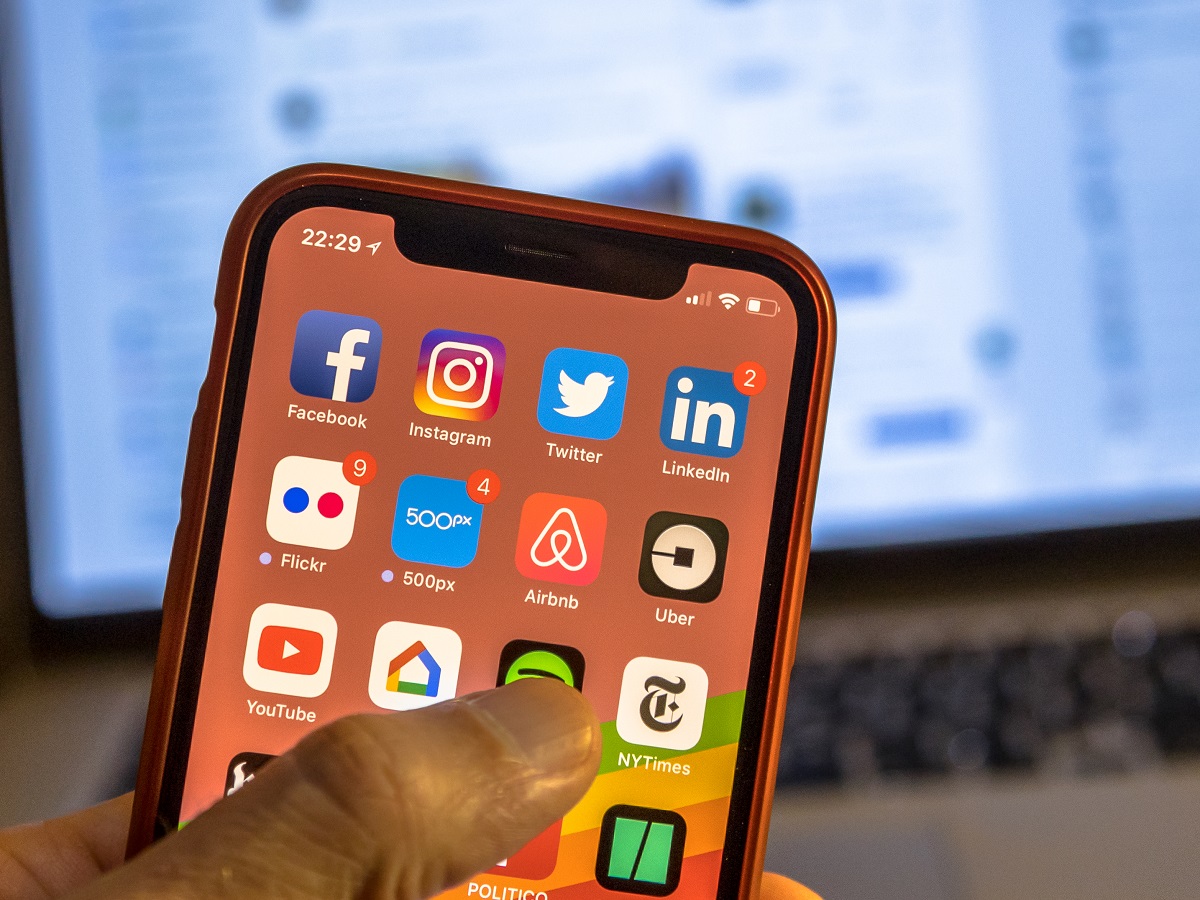 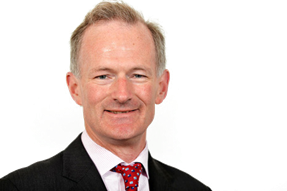 Ask the board of a global business or an international fund manager how they decide which countries to invest in or avoid and, time and again, ‘political risk’ will be one of the first things they mention. It’s one of the main reasons Britain does so well in international rankings on investment or wealth-creation; our independent economic regulators cut political risks right down, so business leaders can focus on delighting their customers rather than lobbying legislators. And if more world-class firms want to set up shop in Britain, it means more world-class jobs and stronger exports too.

Why are global businesses and investors so worried about political risks? Because political interventions create huge opportunities for deep-pocketed incumbent firms with good lawyers and lobbyists, or for political movements keen to flex their muscles, to get special deals for themselves at the expense of everyone else.

The costs are paid by you and me, in extra taxes to fund government subsidies or in higher prices when inefficient firms are feather-bedded unfairly. And they divert investment into inefficient, dead-end industries and firms, rather than into building the sectors and jobs of tomorrow. Basically, the problem is that politicians are terrible at picking winners, but losers are brilliant at picking politicians.

Today sees the launch of a review which offers some answers of how to keep political risk low. It’s called ‘Power To The People’ because putting consumers in charge, so the customer is king or queen, is the best way to stop the system being taken over by well-paid lobbyists asking for special deals. It’s a recipe-book of changes to make post-Brexit, post-pandemic Britain into a hyper-competitive, global powerhouse so our businesses, exporters and investors can become more creative, successful, digital and agile too.

What are the recipes? The core is stronger powers for consumer watchdogs like your local Trading Standards teams or the Competition and Markets Authority (CMA) to crack down on rip-offs, and new ‘County Competition Courts’ so entrepreneurial start-ups can fight back if bigger and longer-established local rivals gang up on them unfairly.

There’s a stronger anti-red-tape regime, with sharper claws so we don’t dilute the quality of everything from food standards to workers’ rights or animal welfare, but we deliver them much more cheaply, digitally and less bureaucratically than before. And there are updated rules to make each digital online shopping trip just as safe and fair as walking down your local high street or shopping mall.

Updating these rules is essential, because most of them haven’t been updated since 1998, when the planet didn’t have email, Facebook, Twitter, Uber, Google or Apple. We’ve got an analogue system in a digital world, and it’s out of date.

But the simplest recipe will be the most difficult of all: once politicians have updated and modernised these rules, we’ve got to back off and get out of the way, so entrepreneurs and wealth-creators can get to work without worrying if someone’s going to move the goalposts in the middle of the game. Not easy.

With any luck, government ministers will think these recipes are tasty. They asked for them, after all: ‘Power To The People’ isn’t government policy, but it was commissioned by the chancellor and the business secretary. It proves they’re on the lookout for fresh new ideas and, at a time when ministers are besieged with multi-billion-pound pleas for help from struggling industries everywhere, the proposals in this review will be some of the cheapest, best value for money and strongest economic medicine they can buy.

And it’s got a sprinkling of political mojo on it too. Because sticking up for consumers by injecting choice and competition is a strand of Conservative Party thinking that leads straight back to Margaret Thatcher’s reforms in the 1980s, and which underpinned a lot of her electoral appeal to ‘council house Conservatives’ at the time. She cured Britain of being ‘the sick man of Europe’ and, at a time when the pressures on government borrowing have never been higher and we need to heal the scars of a pandemic, it’s time for the Conservative Party to renew its supply-side reforming vows. I hope ministers will welcome the ideas in this review with open arms.