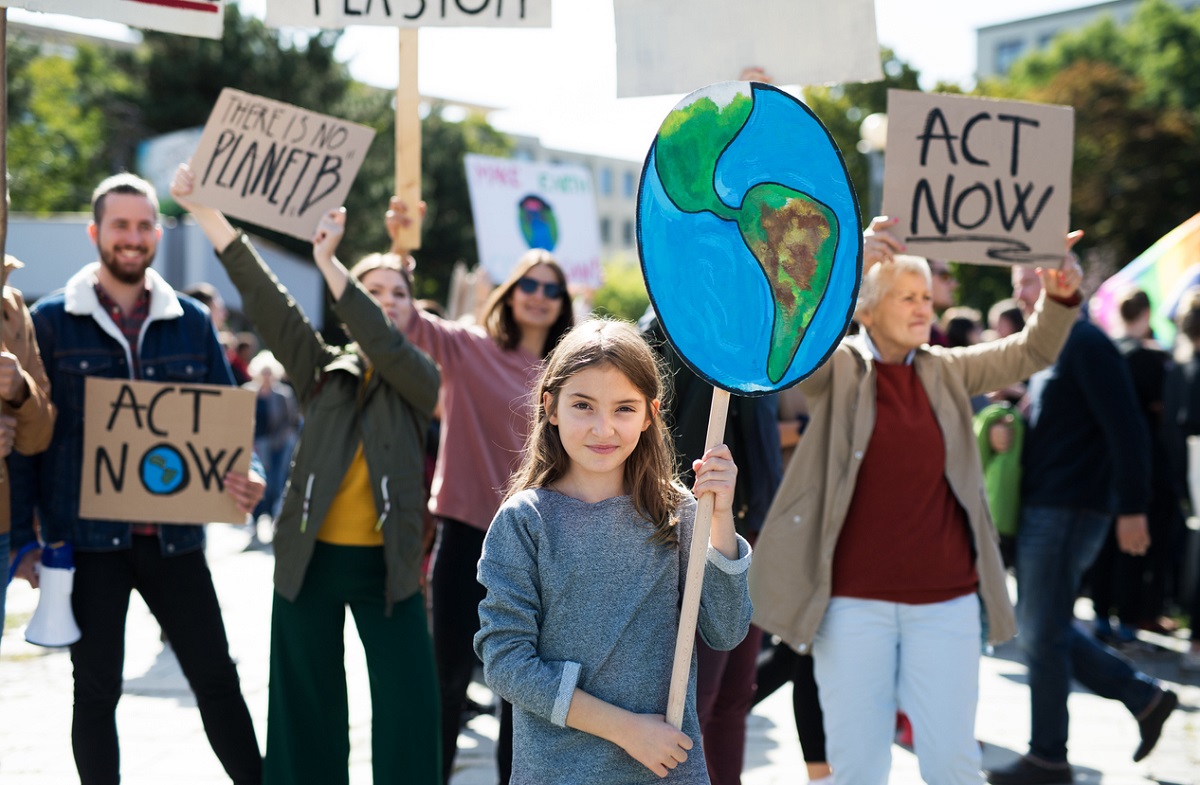 The events placing UK at forefront of climate change battle

The election defeat of Donald Trump and victory of Joe Biden has been hailed as the dawning of a new age for global action on climate change.  Although it’s certainly a major step forward not to have a climate change sceptic occupying the White House, it’s actually through 10 Downing Street and the UK where the global battles on climate change will be decided this year.

Boris Johnson will be hosting two of the most critical meetings of the year, which will go a long way to deciding the fate of global efforts to tackle climate change and undo some of the damage caused by Donald Trump; the G7 in June and the COP26 UN climate negotiations in November.

The host nation of these summits has a crucial role in setting the agenda, ensuring the talks run smoothly and pushing negotiating parties to deliver a strong outcome that puts the world on track to a net zero economy as soon as possible.  As the world recovers from the covid pandemic, there is a unique opportunity for the UK to help oversee a global green recovery that harnesses the unprecedented economic stimulus being spent by countries this year to put us on a pathway of sustainable, climate friendly development.  However, if these meetings go badly the UK government will be seen as fumbling the ball on the global stage, with dire consequences for the planet.  Not the start the prime minister would want for ‘Global Britain’ in its first year outside of the EU since Brexit.

The June meeting of G7 world leaders will be the moment for rich countries to finally deliver on their promise of providing climate finance to poorer countries that have been harmed by the polluting past of the developed world.  The G7 meeting must unlock the finance which will make the rest of 2021 a climate success. For example, Kenya has recently submitted its national climate plan, which sees very positive cuts in emissions.  But 90% of the finance to achieve this will have to come through international support.

Kenya is one of a number of vulnerable countries in Africa facing serious debt issues, making it very hard for them to help their people adapt to climate impacts they didn’t cause and transition to new, clean forms of energy.  That is why Christian Aid and others are calling for the G7 to grant unconditional debt cancellation to climate vulnerable countries. This would provide fiscal space for these countries to take greater climate action which benefits us all.  The first step in making this a reality is a G7 finance meeting taking place on Friday (12 February) with all eyes on chancellor Rishi Sunak to ensure climate change is top of the agenda.

The year will close with the COP26 meeting, which will see representatives from every country in the world descending on Glasgow to agree on the next phase of the historic Paris Agreement which was signed in 2015.  That accord saw all countries agree to work towards limiting global temperature rise to less than 1.5C above pre industrial levels. We’re currently at around 1.2C. However, the national emissions reductions that made up the original accord only added up to keeping temperature rise to between 2.7 and 3.2C – well short of what is required.  What made the Paris Agreement fit for purpose was that every five years countries would review and strengthen these plans so that over time the temperature rise would be reduced to below 1.5C.

COP26 is the first test of this ‘ratchet mechanism’ and the job of Boris Johnson and his ministers will be to ensure that coming out of Glasgow they can say that the new pledges have reduced future global warming to 1.5C rather than the current levels.

They will be helped by a new US administration that has made climate change a policy priority, as well as governments around the world opening the spending taps to get their economies moving. But reducing emissions is just half the equation, the UK also needs to ensure focus is given to the need of poor countries to adapt to the impacts of climate change.  This ‘adaptation’ track is essential to get buy-in from vulnerable countries and show that the UK understands the need for a holistic approach to dealing with both sides of the climate coin.

Placing the needs of the poorest countries at the top of the agenda in Glasgow will go some way to restoring trust in a government which has recently said it will cut its aid budget for those in greatest need. That decision, taken in the midst of a global pandemic, has affected its standing on the world stage and brought into question its position as a world leader.

The combination of post pandemic stimulus and a newly empowered climate hawk in the White House means the ingredients are there for great advances in 2021. But for them to be realised it will require skilful diplomacy and serious commitment from Boris Johnson and his government.