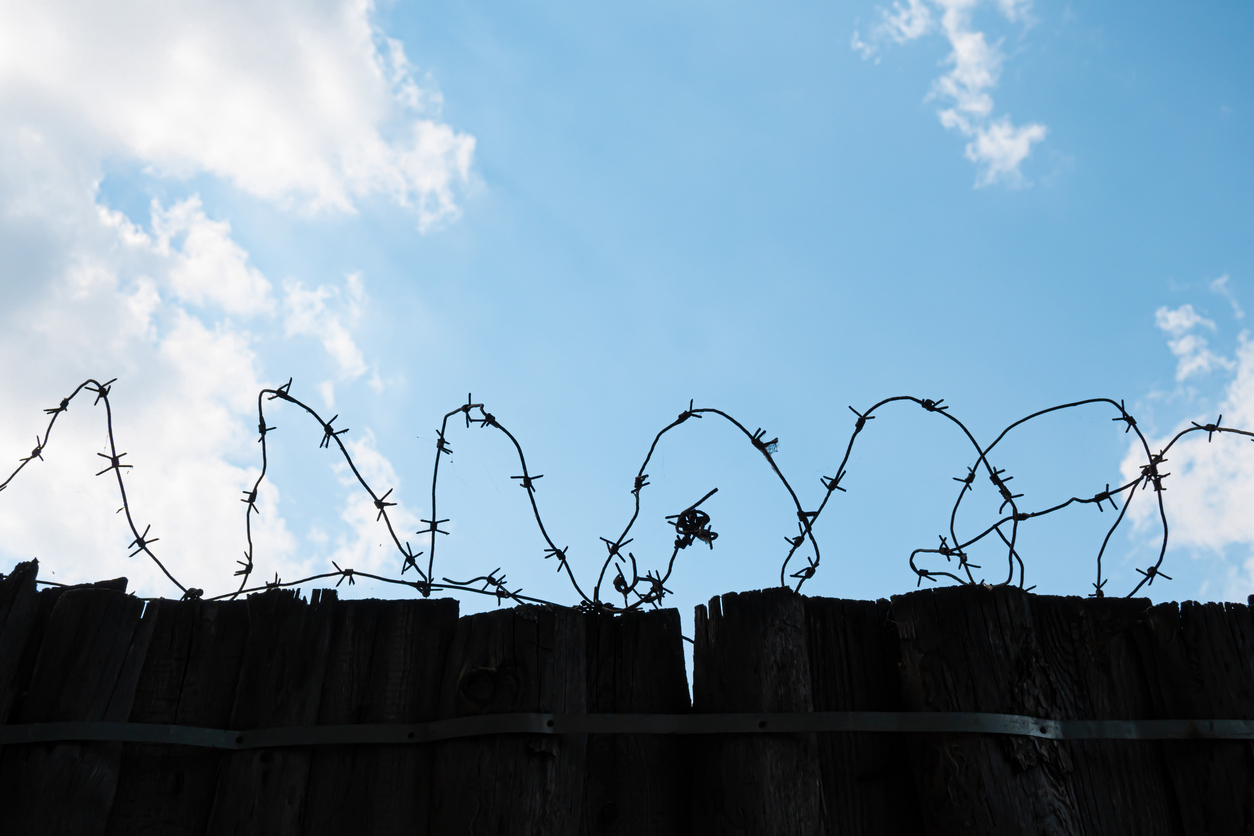 As Lib Dem Leader when the refugee crisis started to unfold in 2015, I visited refugee camps in the Middle East, Greece and Calais. Hundreds of thousands of people were fleeing war and hardship in Syria, Libya, Afghanistan and Iraq, and I was deeply shocked by the harsh conditions in the camps that took them in, purporting to be places of safety but in reality perhaps no better than some of the degradations they were escaping.

Somehow, we always tend to tell ourselves that we in the UK do it better: we consider ourselves a beacon of a ‘humane’ society, and the government will often refer back to our proud history of welcoming refugees. But what about our present policy?

Since last September, the government has been housing asylum seekers in former army barracks in Penally in South Wales and at Napier Barracks near Folkestone; about 665 people across the two sites.

Widespread concerns have been raised about the appropriateness of housing vulnerable, traumatised people in these camps with limited facilities, and disconnected from neighbouring populations. Here they are unable to access the community groups across the UK who seek to support refugees practically and emotionally, and who help them to access legal advice.

These barracks may well have been deemed appropriate for military personnel, but they are not for asylum seekers in a pandemic – many of whom will have been imprisoned or tortured in military sites in their home countries.

Now there is a Covid outbreak in Napier barracks. The increased transmissibility of the new strain brings high risk to people housed in crowded communal conditions.  There is concern that the sleeping arrangements, shared bathrooms and communal areas do not allow the residents to physically distance. Bunk beds are separated by a sheet, there isn’t proper access to healthcare provision and there are reports of hunger strikes and suicide attempts.

In normal times this would be appalling. In a pandemic this is a catastrophe.

Is the government even listening to the desperate pleas from these asylum seekers?  People who fled to us for safety are now scared, their anxiety and frustration is growing. We are treating these people as worthless, somehow not deserving of the same standards we would rightfully expect if we ourselves had to seek refuge elsewhere.

These people are fellow human beings – where is our humanity? They are individuals with families, talents, skills and innate dignity. And no, if we treat asylum seekers more harshly – if we treat them to the charms of our ‘hostile environment’ – this does not stop the persecution and war that causes them to flee in the first place. They still come. They still require our protection.

The devastating fire at Napier last month should not have happened but it should be viewed in the context of all I describe.

We need clarity and transparency about the situation in these camps and other asylum accommodation. The Home Office needs to take ultimate responsibility for the safety of these people and ensure that their contractors are fulfilling their responsibilities – in practice, not just in theory.

If we had a functioning asylum system, these people would be accommodated appropriately whilst their claim was being considered. Asylum applications would be decided in a timely manner and decisions would be accurate and just – instead of requiring subsequent court appeals. Those granted refugee status would be offered the assistance they required to integrate and those whose claims were refused would be removed from the UK – again, in a timely and humane manner.

Instead we have a huge backlog of asylum applications, which means an increasing number of people continue to be housed in inappropriate accommodation for longer periods of time without the support they require, and without any means or opportunity to take some control over their own lives.

It does not look like this situation is going to end anytime soon. The Home Office is reportedly exploring other locations for camps and the new immigration rules will permit more asylum seekers to spend months in limbo whilst it is decided whether their claim for asylum will be decided in the UK or not.

And in response to those who argue that there are other safe countries before people reach the UK, or that we have no room here and should be seeking to keep people out, I say this: People will keep on coming. They won’t have heard that the Home Office has changed the rules, and they still have faith that the UK will handle things better. And people are already here in their hundreds, under our noses, down the road, breathing the same British air that you and I are breathing. They are being shut out of sight in the hope that we will not notice the way they are treated.

If we have any compassion and humanity left as a nation, we need to be shouting about this from the rooftops. We need to shame this government into treating refugees not as invaders or vermin, but as human beings, each with a name and a history, each living a life wrecked by circumstances, but of just as much value as every other person living on these shores.