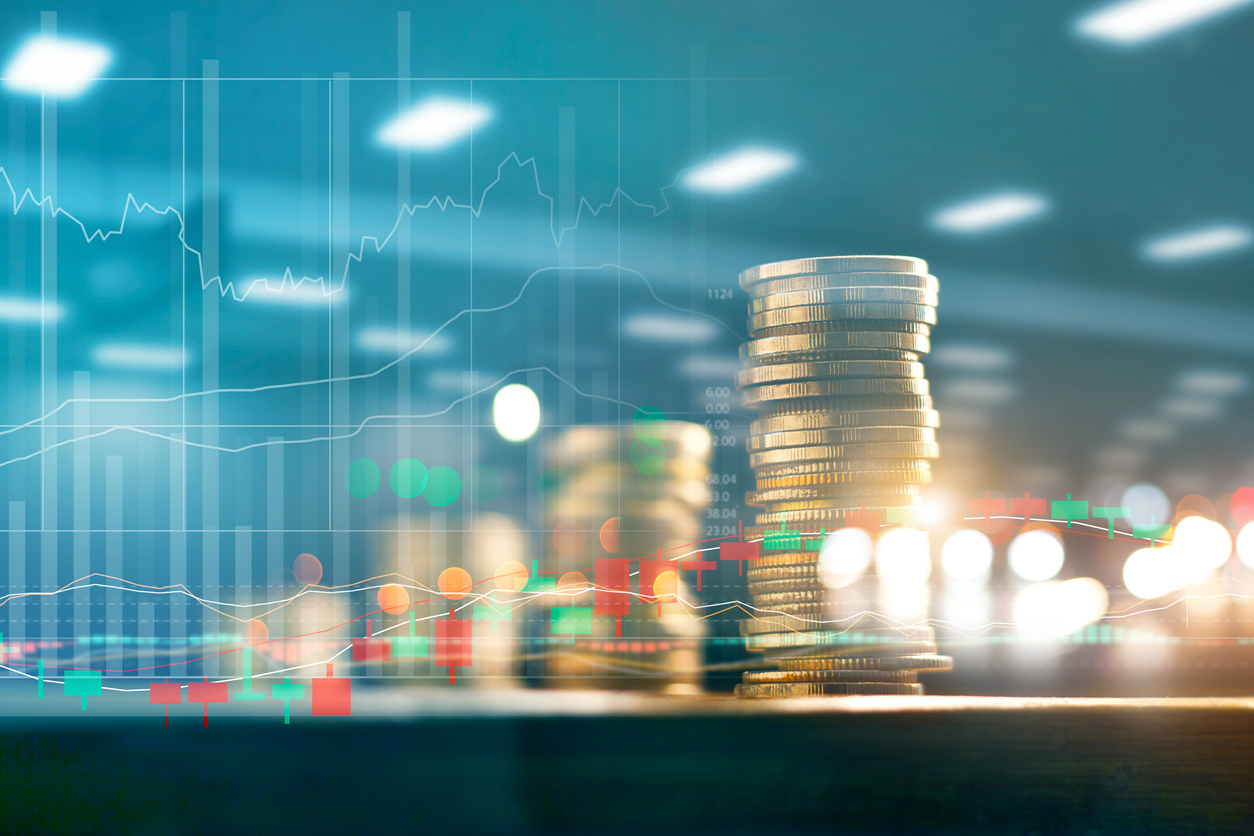 How credit is eating the world

Getting into debt was once a sign of despair for states ravaged by war, corporations confronted with commercial setbacks, or individuals afflicted with poverty. The distressed and destitute often had to choose between seeking outside financial help and famine.

Borrowing money could have dire consequences. Debt slavery was a common occurrence from Ancient Greece till the late 19th century, when moneylenders could tie unreliable payers and their families into forced labour. Debt bondage remains a practice in poor countries or in the black economy of advanced nations.

Charles Dickens, the author of popular, vivid tales such as Bleak House and Hard Times knew a great deal about adversity. In 1824, when Dickens was 12, his father was imprisoned under the Insolvent Debtors Act, a general occurrence at the time in England for anyone unable to satisfy creditors.

The 19th century is portrayed as a ruthless period when injustice and social inequalities were rife. Some would argue that not much has changed, yet in one respect modern society greatly differs from the world of Dickens.

Nowadays, indebtedness is no longer shameful. In some business circles, it is even perceived as a source of progress and success. Whereas the poor usually struggle to obtain loans other than from pawnshops, the rest of society considers access to credit an inalienable right.

There is a debt product for everyone: credit cards and mortgages for households; student loans for college kids; venture loans for entrepreneurs; secured term loans or subordinated tranches for corporations; municipal and sovereign bonds for cities and governments. Debt permeates our economy, as in-demand ‘buy now, pay later’ interest-free schemes from fast fashion brand Boohoo and payment platform PayPal will attest. We can, if we wish to, borrow our way through life.

Credit has replaced equity and savings as the main instrument to fund growth and spending but also, in this pandemic-induced economic shutdown, to bail out an already overextended system. Credit is eating the world.

To be perfectly clear, this is not an invitation for credit providers to produce still more debt instruments. While a decade ago, in his ‘why software is eating the world’ call to arms, venture capitalist Marc Andreessen entreated: “let’s seek to understand…what we can collectively do to expand the number of innovative new software companies created in the U.S. and around the world”, I urge regulators and legislators to pay close attention to the level of financial risk currently clogging the global economy.

Credit is responsible for the pervasive contamination of financial markets, the way the Industrial Revolution that began in the 18th century is behind ocean acidification and environmental damage. It takes time for the impact of corrosion to be felt, but credit’s negative externalities are already too visible: Japan’s multi-decades of anaemic growth despite ballooning government debt; Greece’s morbid economy; Argentina’s repeated defaults and restructurings; Italy’s stubbornly high sovereign debt; America’s stretched borrowers, with two-thirds of graduating students burdened with loans, countless dispossessed homeowners, zombie businesses and broken cities, to say nothing of recurrent federal government shutdowns.

Closer to home, the recent bankruptcy of the London borough of Croydon is another case in point. Like the oceans’ coral reef, our economy’s healthier ecosystems are slowly shrinking, in danger of extinction.

Debt has always played a central part in economic development. But there is likely a level beyond which the ‘debtisation’ (or should it be ‘indebtisation’?) of the markets will harm the economy permanently by magnifying volatility and crystallizing financial instability.

While regulators at the Financial Conduct Authority routinely busy themselves with malpractice scandals, such as dodgy selling techniques at payday lender Wonga years ago or ongoing claims against guarantor loan specialist Amigo for breaching affordability check rules, one of the immediate verdicts of this fashionable passion for debt is the urgency to upgrade our collective education.

Coding has become a core feature to many a school’s curriculum. Credit is as ubiquitous a product as tech gadgetry. With many households, enterprises and administrations structurally in hock, learning to prepare a budget, save money, fund projects or identify fraud is a necessity. Teaching consumer finance at an early age is as important as acknowledging climate change or perfecting computer skills. Future generations will need to understand debt management as much as sustainability and I.T. A financial education goes hand in hand with an unlimited supply of credit.