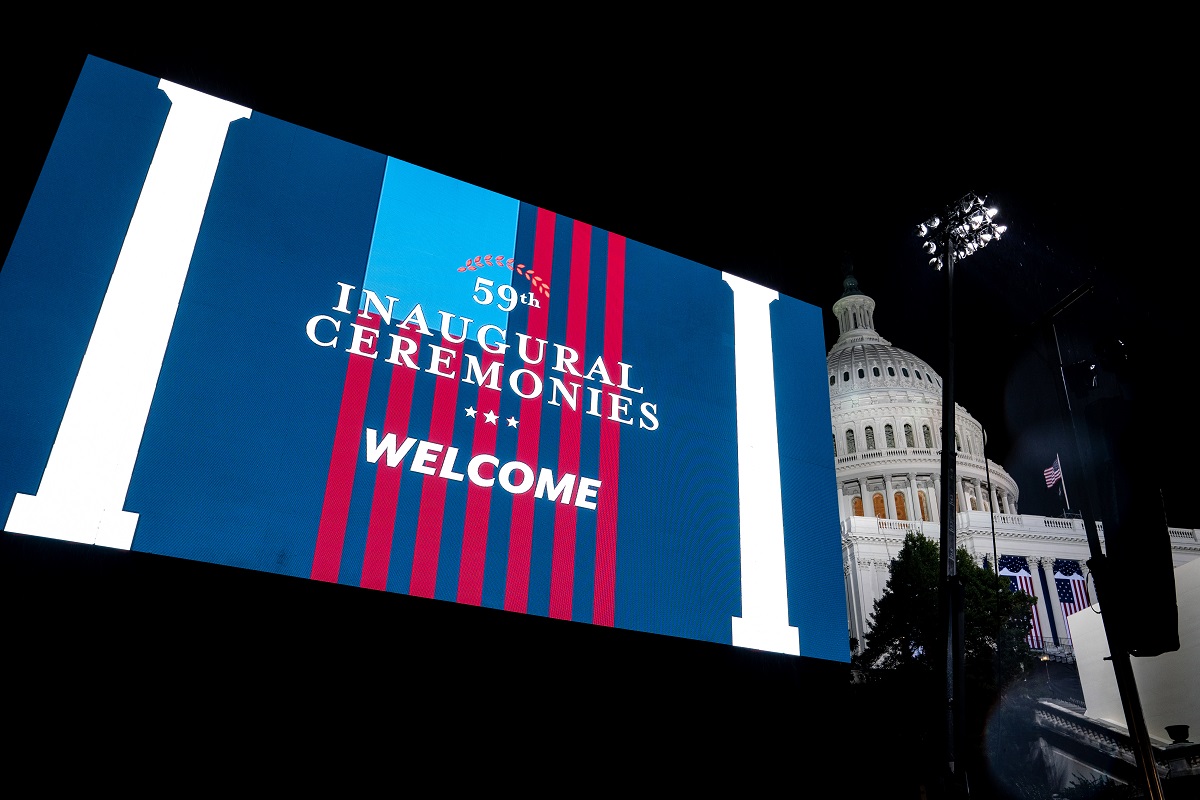 The great inflection point: How the US can make real change

The discord sown in the build-up to the storming of the Capitol on January 6 2021, and the event itself, represents a deeply traumatic moment in US history.

But in the wreckage left by Donald Trump there lies a sliver of hope.

After 9/11 Slavoj Žižek wrote a now famous article (later a book) in which he argued that the attacks undermined America’s sense of security. It brought the US out from behind what he calls its “fantasmatic screen” and into the “Desert of the Real” – a place in which Americans were forced to recognise that they were not safe from the conflictual nature of the world. This shattering of national self-awareness was a cultural trauma – an event so shocking it undermines the socially constructed realities a community creates to protect itself from the painful implications of truth.

The recent events in Washington reflect another unravelling of deep-rooted nationalist self-perceptions. The blatantly seditious attack on Congress was a text-book example of a cultural trauma. It was an undeniable subversion of a longstanding claim to liberal purity.

Despite the unconventionality of the so-called attempted ‘coup’, what is so spectacularly shocking about Donald Trump has been his ability to recreate such traumas. While he may have resisted shelling the Capitol (as former Russian president Boris Yeltsin did to the Federal Assembly in 1993) he is widely considered as directly responsible for inciting the breaching of the highest legislative body in the country.

From the left to the centre right (and perhaps even a bit further right) this amounted to a disturbing assault on social civility. For a country that sees itself as a democratic beacon, the ‘Shining City on a Hill’, it is easy to understand why it was such an affront to the national psyche.

After five years of political psychosis, we can only hope that this insurrection will represent a turning point. The description of Republican and Democratic Senators defiantly marching arm-in-arm back into the chambers after the chaos of January 6 surely brings some hope. Moreover, the US has now officially ousted a delusional narcissist from the highest office and given control to a leader and party that have shown at least some dignity in the last few years.

Cultural traumas can provide an opportunity for a positive transition. 9/11 was disturbing but by confronting outdated notions of American Exceptionalism it provided the US an opportunity for a much-needed re-assessment. Ultimately that window of opportunity was quickly closed as the US went down the nationalistic warpath.

Once again, the US is at a tricky crossroads.

It is unfortunate that, time and time again, processes of social development in US history have been followed by ugly backlashes. Let’s not forget that the recent erosion of US democracy has come as a direct result of the election of the first black president. 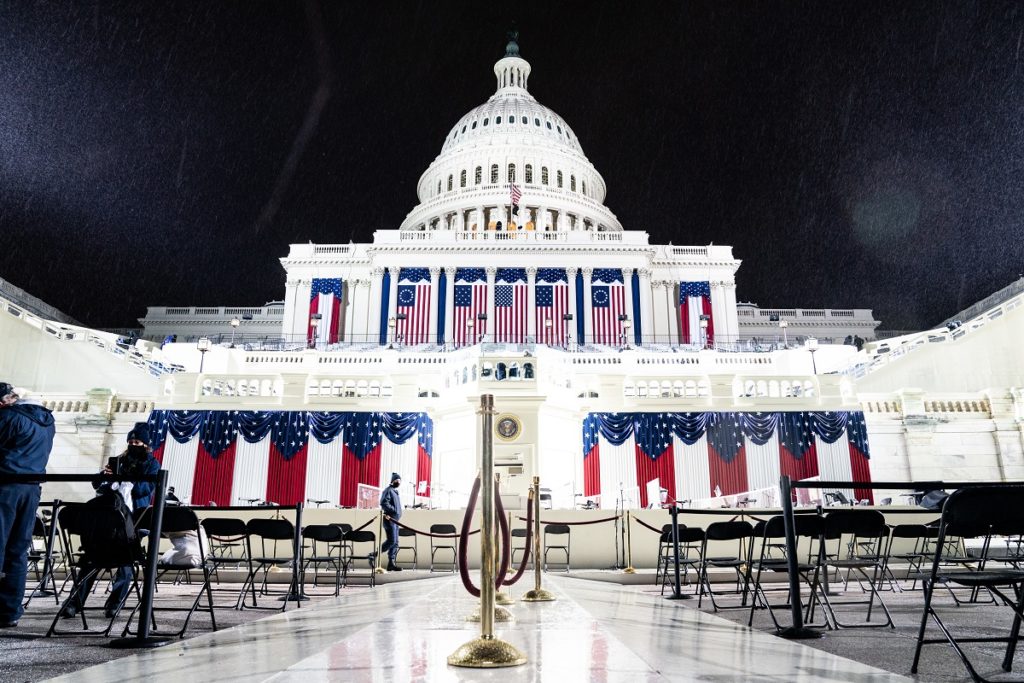 Yes, recent Black Lives Matter marches have resulted in seismic shifts in national discourse around race. And yes, the Civil Rights Acts of 1865 and 1965 led to the partial liberation of minorities. But each of these events has also seen violent retaliations that have resulted in the rise of powerful suppressive forces. Consequently, minorities in the US have continued to suffer under an illiberal system of oppression. The writer and civil rights advocate Michelle Alexander has argued that the new phase of oppression (since slavery and Jim Crow) is defined by a system of mass incarceration of minorities – the Federal Bureau of Prisons calculates that over 38% of prisoners are black despite black people only making up around 13% of the general population.

The recent storming of the Capitol, as with all national traumas, has given the US an unmissable opportunity to come to terms with its inherent internal flaws and to make actual systemic changes. However, if history is our guide, then it is understandable why many find it hard to be optimistic.

It is not all doom and gloom. Some prominent lawmakers have reached across the aisles in recent weeks. Most notably, the former Senate majority leader Mitch McConnell was willing to publicly criticise a president he has loyally defended for the last four years on the eve of his successor’s inauguration. While these conciliatory notes should give us some hope, most of the leadership in Washington continue to chart a misguided path.

Before real change is possible, America must accept that it is a deeply flawed society. Although social realities may provide a society a certain level of comfort, America’s lack of self-awareness allows dark forces to emerge under the fog of ignorance.

The US does not need a revolution. To start with it needs to drop outdated notions of American Exceptionalism from public discourse. It has the ability to be an exceptional democracy. But to reach this goal America has to accept that it is striving for something new, rather than returning to a former greatness. Trump was obviously bad news. Really bad news. But to see him as the only blip in a long history of democratic perfection prevents the US from confronting its many imperfections.

Biden certainly brings a refreshing rationality to the table. He is a decent man and has proposed some bold policies around things like climate change. But statements such as “I believe that at our best, America is a beacon for the globe” gives one little faith in Biden’s ability to make long-term changes.

It is important to recognise that Biden most likely defeated Trump because he appeased the centre-right and therefore, politically speaking, it is understandable why his rhetoric can sometimes apply outdated notions of exceptionalism. We do also need America to lead on the global stage. But the world needs an America that understands itself. That sees itself as a nation with a complex and disturbing past but with the desire to strive for something better. As the United States stands at a crossroads and the window of opportunity begins to close once again, I can’t help thinking Donald was right about one thing: someone needs to wake up Joe.