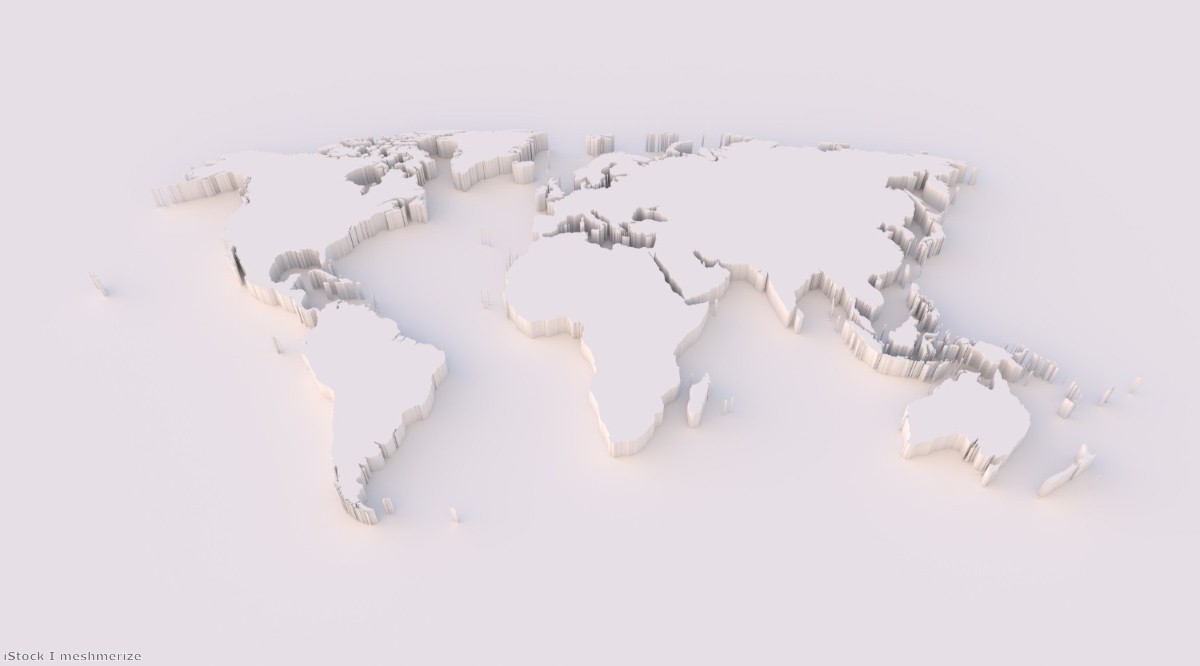 Ditching the 0.7% aid pledge is the end of Global Britain

The prime minister's 'levelling up' agenda was in the news last week, with the launch of a ten-point plan that promised a green industrial revolution. The initiative was pitched squarely at Red Wall seats in the north of England that have suffered from years of economic decline and are now being especially hurt by covid.

There's much in the plan that people of all political stripes should welcome. If implemented, it has the potential to generate new jobs and help set the UK on a trajectory to a more sustainable future. With Boris Johnson hosting UN climate talks in Glasgow next November, the pressure is on to demonstrate how Britain will meet the Paris commitments and convince other major carbon-emitters to do the same.

Yet this desire to narrow a widening gap in wealth, health and opportunity seems to have been jettisoned when it comes to the government's actions beyond our borders. Hard on the heels of a £3 billion cut in the aid budget this summer, the Treasury is now trailing its intention to backslide on the promise to spend 0.7% of national income on overseas aid.

The timing couldn't be any worse for people in the poorest countries. The pandemic has triggered the biggest increase in extreme poverty in a generation. The World Bank estimates that another 125 million people could be added to the ranks of the poor in 2021. Hunger and malaria are rising, and the UN projects that as many as 11 million girls may never return to education after school closures. While political commentators talk about aid cuts in terms of throwing 'red meat' to different wings of the Conservative party, they would do well to remember that real people's lives are at stake.

The timing is also very odd when Britain is trying to forge a new role in the world, as the Brexit transition comes to an end and Joe Biden readies himself for the US presidency. The prime minister has sought to communicate a confident vision of a Britain that is globally engaged, influential and effective on the international stage. Slashing the aid budget further feels more like little England than Great Britain: a retreat from our global role, rather than an embrace of it.

Some people will argue that reducing aid spending to 0.5% of national income is essential to help cover the costs of responding to covid here in the UK. This has been rightly been met with scepticism, including among many Conservative aid champions. £4 billion does not go very far towards the over £200 billion cost of the chancellor's economic rescue. More fundamentally, it is short-sighted. The pandemic has given a shock to the global economy on a scale not seen since the 1930s. A broad-based recovery is urgently needed which includes poorer countries that don't have the same resources to launch their own well-funded recovery plans. From investment in immunisation to restoring livelihoods, aid will play a critical part in getting the poorest countries back on their feet.

Meeting our promises on aid is the right thing to do, in times of crisis as much as times of stability. As Archbishop Desmond Tutu said, a promise to the poor is particularly sacred. But it is also the smart thing to do, in a world that is interdependent and volatile. Levelling up between different parts of Britain is urgent and necessary. But the agenda to tackle poverty and spread opportunity shouldn't end there.