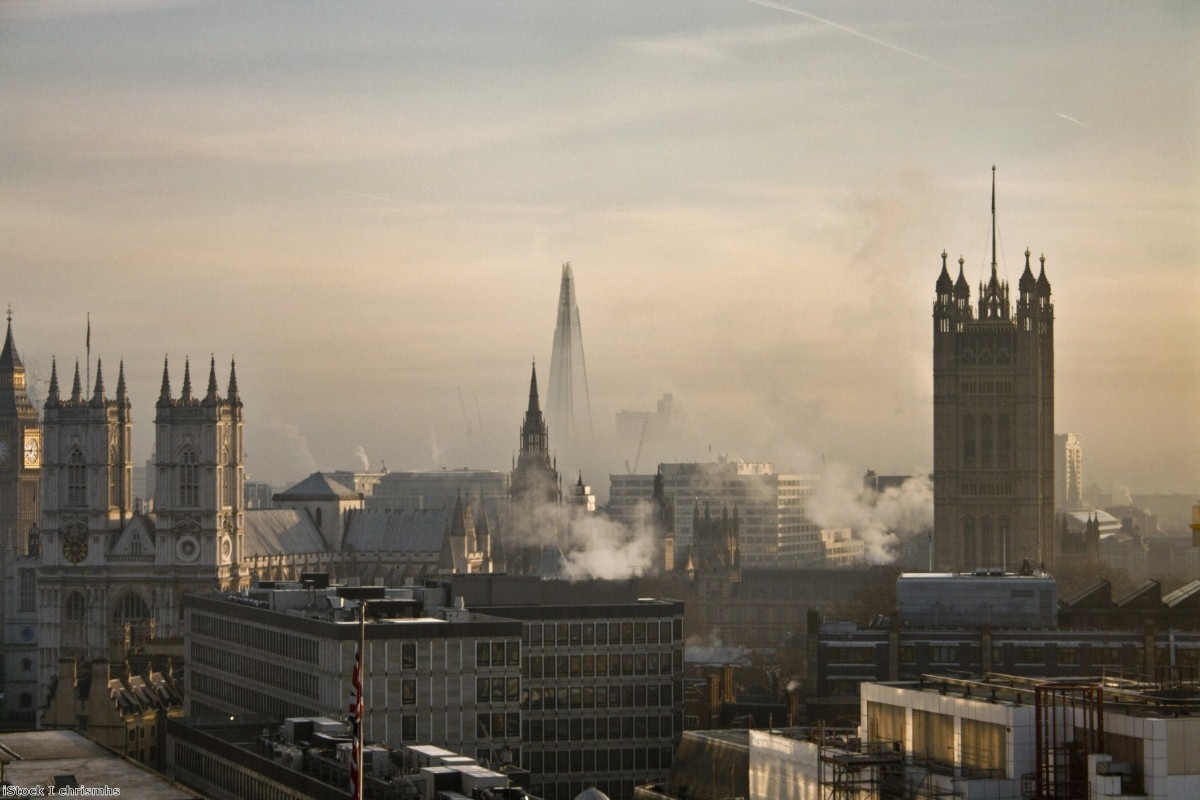 Britain’s ability to speak up for democracy abroad has just taken a major self-inflicted hit.

“Corruption in England deepens: Johnson has promoted his brother…and the son of a KGB agent to aristocratic status,” one Czech newspaper story ran, on the news of 36 new peers being packed in to the Lords.

Le Figaro in France said: “With these newcomers, the House of Lords is expected to exceed 800 members, appointed for life”. Agenzia Italia: “The 36 new investitures include many loyalists and expand the already abnormal number of members of the Upper House, who sometimes do not even go there.”

There were dozens more headlines like this internationally and at home. All with one clear message: Britain’s unelected chamber is turning the mother of parliaments into a laughing stock.

The new peers come at a likely cost to taxpayers of £1.1m a year in expenses, according to Electoral Reform Society (ERS) analysis of average claims. Peers can usually claim £323 a day tax-free – for the rest of their lives – for signing into the Lords.

Any claim to the Lords’ independence is being shattered as we speak, after the government over-rode a decision of the Lords themselves to reduce their numbers to 600 through a one-in-two-out system.

Even the Lord Speaker, Lord Fowler, condemned the move over the weekend, saying that some of the new peers will be merely “passengers”. Lord Fowler told the BBC’s Today Programme on Saturday: “I do think the prime minister has got to stop these kinds of mass appointments because I think the public are unimpressed with it… it is not necessary – we don’t need a House of Lords of 830.” Make no mistake. This is a brazen batch of cronyistic appointments.

At over 800 members, this bloated chamber is becoming a cruel joke on the public. But if the Lords are to have any credibility, they must now put their apparent anger into action and propose legislation to finally introduce some accountability into the unelected house.

The appointments – which seem dominated by party loyalists in London and the South East – exacerbate a worrying trend.

Last week the ERS found that nearly a quarter of peers are based in London, compared to just 13% of the UK public. Over half – 55% of peers – live in the capital, or the East and South East of England, while peers in the East and West Midlands make up just six per cent between them

Peers in London, the South East and the East of England are over-represented by almost 20 percentage points more than the population share for these regions (36%). The North West and East and West Midlands are the most underrepresented regions in the House of Lords when compared with their population share.

The unelected House of Lords is looking increasingly like a Westminster private members’ club, with voices outside of London and the South East locked out. This totally undermines the government’s stated intention to ‘level up’ the regions, when we have a Chamber that is skewed towards one patch of England.

It’s no surprise that the Chamber is unrepresentative when it’s totally unelected: this is a home for prime ministers’ pals, special advisers and donors. It is a glaring inequity in the heart of our politics, and it means the expertise and skills of huge parts of the UK go ignored.

The anger is palpable. It’s no wonder nearly 200,000 people have signed an ERS petition calling for the House of Lords to be scrapped and replaced. The petition, which was started at the beginning of the year, has seen a major surge in recent days.

The ERS want to see a far smaller Senate of the Nations and Regions, elected by proportional representation, to replace the Lords. We cannot continue to allow our parliament to be the joke of modern democracies.

It’s time for it to join the 21st Century. This oversized expenses free-for-all must be overhauled at last.

Darren Hughes is chief executive of the Electoral Reform Society. You can follow the group on Twitter here.