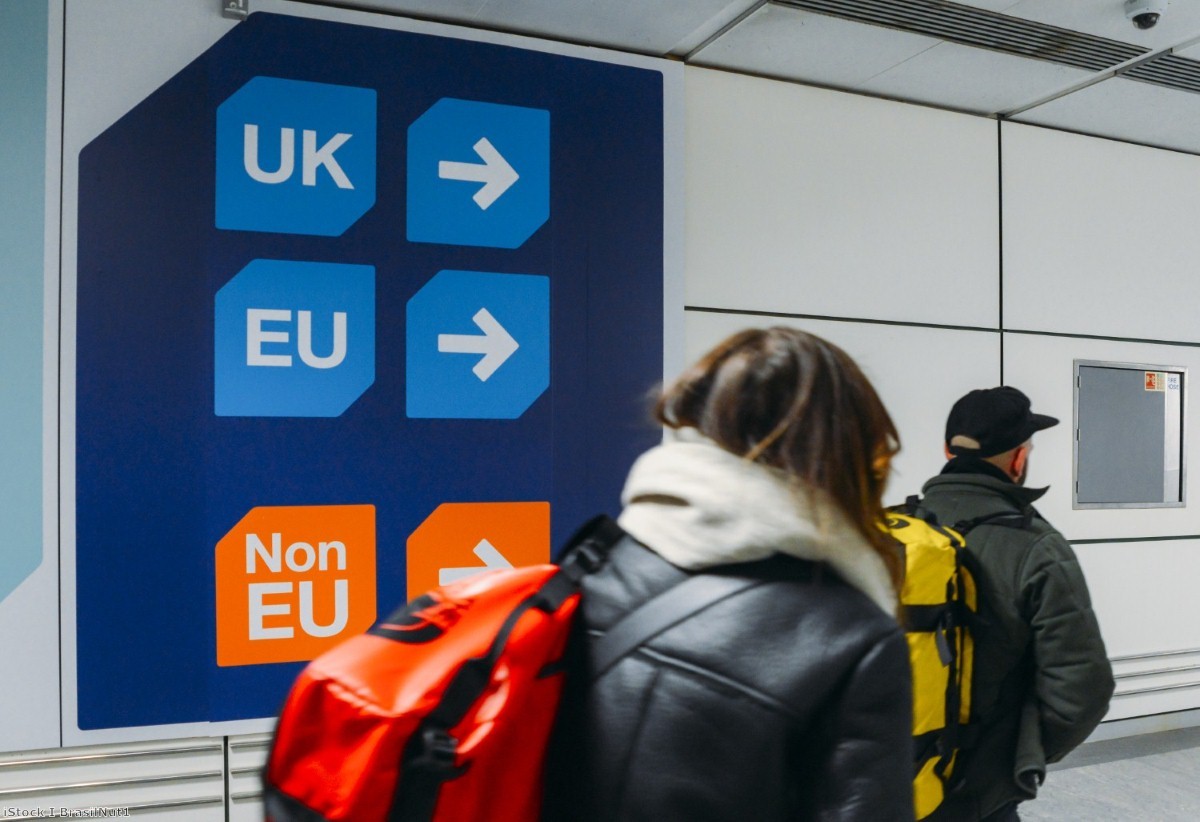 By Sophia Wolpers and Laurel Hart

This week the government’s immigration bill was voted through the House of Commons, essentially repealing EU citizens’ rights in the UK and bringing the country one step closer to its new immigration system. What it did not do is detail that system, leaving that to be introduced by secondary legislation, with far less parliamentary scrutiny, at a time when that scrutiny is desperately needed.

This means parliament won’t fully debate or even vote on the detail of the new arrangements. It also has the consequence that the Home Office will be able to change the immigration rules with little notice, making it harder for businesses to stay on top of the rules. The current immigration rule book is over 1,000 pages long, as the government has introduced multiple changes to try and remedy operational problems. Given the last system was rendered virtually unusable, the new system should have been an opportunity to move major changes into primary legislation.

Covid-19 has highlighted the serious shortcomings in the government’s proposed points-based system and how it would detrimentally impact the UK economy. Although the bill survived the vote, there are growing concerns across the political spectrum that the legislation is not fit for the economic needs of the country – not now, and not for the future.

The UK’s move to fly-in Eastern European workers to feed British families has already exposed its dependency on typically low-paid immigrants to prop up the sectors we all rely on. And that’s not to mention the thousands of often lower-paid immigrant workers on the front lines across the NHS, social care and food production who keep these sectors running – precisely those that the new system will restrict.

Britain’s future immigration system lacks a migration route for those who are lower-paid and deemed lower-skilled by the government – the same kinds of jobs that are now being heralded as the backbone of our economy during the crisis. And for those UK businesses already under extreme pressure in social care (with 140,000 jobs under the threshold) and hospitality (with 93,000 under), they will need time to adapt – time that the proposed system does not give them.

Businesses cannot survive facing a cliff edge at the end of this year. What we need is a phased approach, allowing them more time to prepare in already challenging circumstances, so that their hands are not further tied as they work to return the economy to full strength.

Many of these essential workers will not only fail the salary threshold, but more critically the skills threshold of the proposed skilled worker route, no matter how highly they are educated.

This is deeply concerning, as many of these sectors have historically struggled to attract sufficient numbers of UK-born applicants. Overtime, reskilling has a part to play here, but in the short-term, a temporary work visa is crucial across all sectors and especially for social care, food processing and logistics.

The government’s immigration policy must not be a further drag on the economy – it should support business in rebuilding and recovering from the crisis.

The case for a reassessment of the direction of travel is clear – and our weekly clapping tradition, albeit good for community spirit, will be an empty gesture if the harsh new rules are not revised.