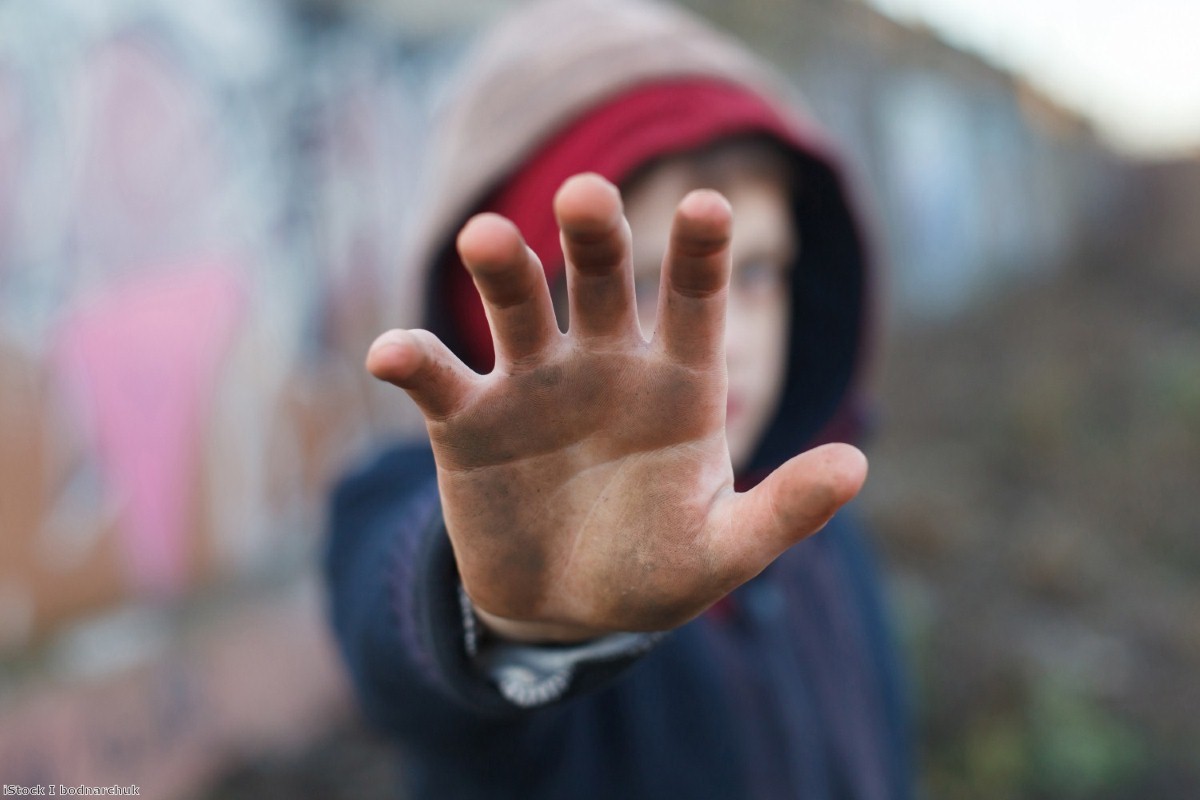 By Tim Farron and Lucila Granada

Yesterday, after the second reading of the immigration bill, the most radical overhaul of our immigration system in decades came one step closer.

Despite how crucial low paid jobs are for our economy and our public health, as the Covid-19 pandemic demonstrates, this new system includes no general route for migration into low-paid work. Under current plans, people wanting to come to the UK for jobs paying less than £25,600 a year – many of which have recently been upgraded in public rhetoric from 'low-skilled' to 'essential' – will no longer be able to do so, unless they qualify for one of the UK's three short-term work visas (agriculture, youth and domestic work) or are on the shortage occupation list.

It is right that Covid-19 is taking political and public attention, but there is a significant risk that the momentous changes to our immigration policy do not receive the scrutiny needed, particularly as the pandemic has disrupted the legislative timetable. This will have serious implications for businesses, as well as the migrant workers whose value and importance the coronavirus crisis is finally forcing us to recognise.

Instead of blindly pushing ahead with the government's immigration plans – announced pre-crisis in February this year – the UK needs to pause and reflect on what policies make the most sense going forward. Diverse stakeholders, including businesses and civil society, agreed that this was necessary at the latest all-party parliamentary group on migration meeting, hosted at the end of April with Focus on Labour Exploitation (Flex), a UK research and policy organisation working to end trafficking for labour exploitation.

The government must introduce a general route for migration into low-paid work – one that embeds rights and protections. This would meet three crucial needs of the UK.

First, it would pay heed to the importance of migrant workers, as exposed by the pandemic. On average, 35% of cleaners, 39% of logistics and wholesale workers, and 50% of workers in the food supply chain are migrants. Migrants are literally helping keep the country running, from stocking shelves and preparing food to cleaning hospitals.

Second, it would ensure the UK has enough workers in future, particularly in sectors which are not covered by the new points-based system. The current plans will harm businesses, a serious issue as they grapple with the harm already done by the pandemic.

Third, reducing legal migration options will increase modern slavery offences: having no route does not mean that people will not migrate, just that they will migrate (and work) with fewer rights and protections. As the Recruitment and Employment Confederation have noted, other countries who have suddenly introduced such restrictions have seen a considerable rise in undocumented work.

Undocumented workers are among the most vulnerable to exploitation, especially in countries like the UK that criminalise, and severely punish, undocumented work. People caught working without authorisation can be subject to an unlimited fine, a six-month prison sentence and the confiscation of their earnings, in addition to being deported.

The illegal working offence, which creates these punishments, hands traffickers and unscrupulous employers an unparalleled tool for exploiting workers: the threat of reporting them to immigration authorities. This created vulnerability prevents workers from leaving or reporting exploitative situations, something Flex is identifying in research with workers in sectors like cleaning and hospitality.

It is not, however, just people being pushed to use irregular routes that creates an increased risk of modern slavery offences. It is also the introduction of new migration programmes without proper scrutiny, which is precisely what may happen next.

The immigration and social security coordination bill, currently awaiting its second reading in parliament, includes a Henry VIII clause that provides the secretary of state with powers to make immigration rules through secondary legislation. This form of law-making does not benefit from the levels of scrutiny afforded to primary legislation.

We are particularly concerned by this in the light of recent developments in immigration policy. In 2018, the government introduced a seasonal workers pilot to bring 2,500 workers from outside the EU to work in edible horticulture on six-month visas. The pilot scheme was intended as a test, to be "reviewed before any decisions are taken on running a future scheme". Yet, in early 2020, the government quadrupled the number of workers on the scheme to 10,000. It did so with no parliamentary scrutiny and without publishing any form of evaluation of the scheme, nor confirming that one had been carried out.

Our concern is that the pilot scheme will be further expanded, without evaluation, to meet the estimated 70,000 vacancies in agriculture, or that new short-term visa schemes will be introduced in a similarly opaque way. Research by Flex has highlighted how temporary migration programmes such as the seasonal workers pilot can increase the risk of modern slavery offences, especially if the right safeguards are not in place.

Risk is created by factors such as short visa timeframes and long cooling-off periods that keep workers temporary and less knowledgeable of their rights or where to get help. It's exacerbated by the pressure workers are under to earn back, in a limited timeframe, on the investment they have made – and potential debt they have accrued – to migrate and secure a job in the UK.

Significant changes to immigration policy should not be made through secondary legislation. Instead, the government ought to put forward a comprehensive package of immigration policy changes and allow parliament to perform its crucial democratic role in scrutinising, amending and enhancing those changes.

Finally, if we are to ensure that the UK's immigration policy does not lead to an increase in modern slavery, we need to look not only at the visas that migrant workers are on, but also the context into which they are migrating.

Low paid workers are at greater risk of exploitation than those on higher pay. Those who are classed as 'workers' (for instance those on agency, temporary and zero-hours contracts) as opposed to 'employees' have fewer protections. They can legally have their employment terminated at a moment's notice, have no guaranteed hours and are ineligible for certain rights, including protection against unfair dismissal and statutory redundancy pay. They are at higher risk of experiencing violations of the few rights they do have, such as health and safety provisions, as the fear of losing their precarious income prevents them from complaining about bad treatment.

The government’s rationale is that, by restricting migration to low-paid sectors, wages and working conditions will improve, thereby attracting UK workers. There is no evidence to suggest that this is what will occur. Yet there is ample evidence that migrant workers are an essential part of our economy and society, that businesses need and want them here, and that prevention of modern slavery means ensuring workers have rights and entitlements, regardless of where they are from.

The current immigration plans risk overlooking all these facts and blindly stumbling into a scenario where Britain lacks its essential workforce, just as we hit a post-pandemic recession. The government must heed the calls of business, civil society and parliamentarians to press pause on its plans and find a better way forward.

Tim Farron is the MP for Westmorland and Lonsdale and vice-chair of the all-party parliamentary group on migration. Lucila Granada is the chief executive officer of Focus on Labour Exploitation.