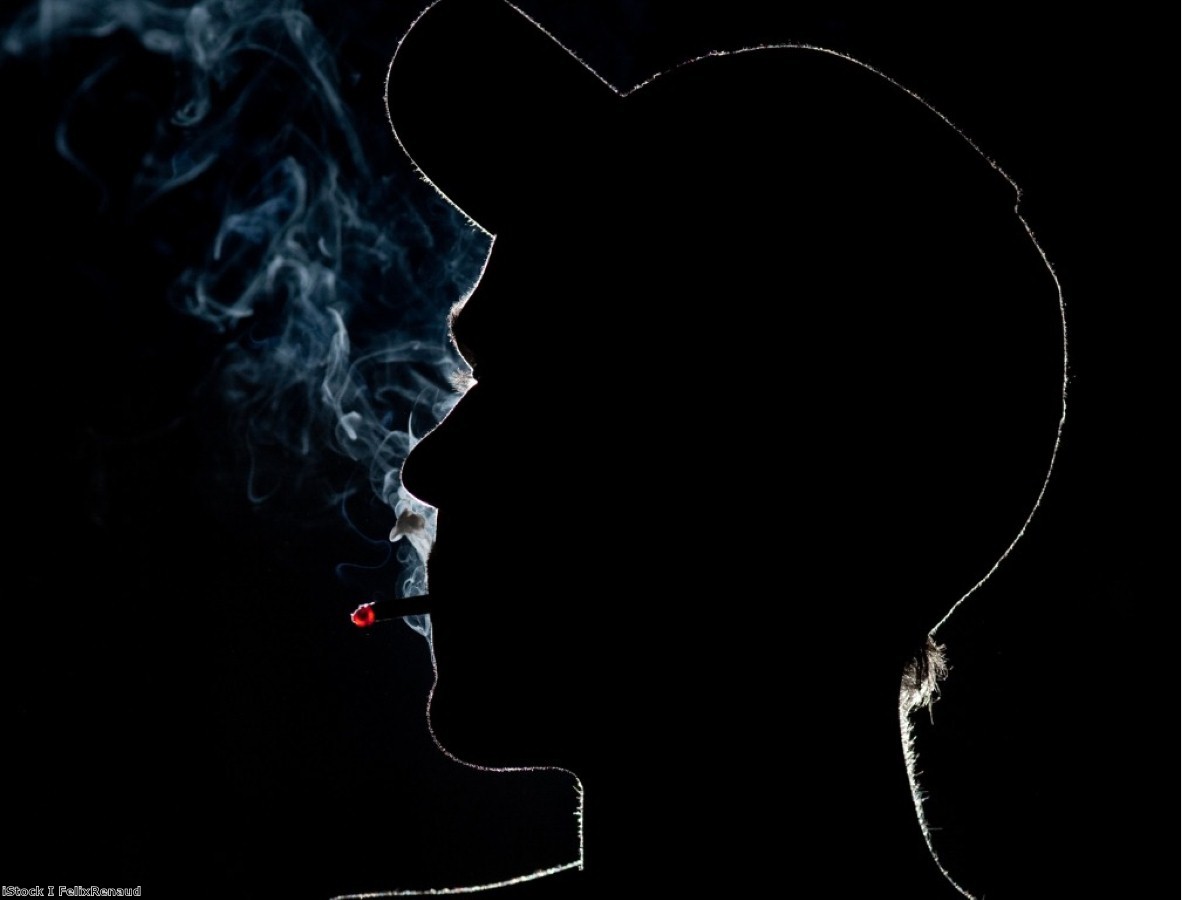 Dame Carol Black's new Review of Drugs provides a damning picture of drug policy failures. It highlights record levels of drug-related deaths, continuing increases in use and harm, and a disturbing rise in the number of children being drawn into violent and exploitative supply chains.

The review estimates that the illicit drug market in the UK is worth £9.4 billion and the cost of drugs to society are £19 billion. We've always had a drug market, but "it has never caused greater harm to society than now".

The findings also show that criminal justice approaches to drugs not only don't work, but are unlikely to ever achieve their goals. While acknowledging there have been damaging cuts to policing and border agencies, Dame Black goes on to say: "Even if these organisations were sufficiently resourced, it is not clear that they would be able to bring about a sustained reduction in drug supply, given the resilience and flexibility of illicit drug markets."

She goes on: "The evidence suggests that enforcement activity can sometimes have unintended consequences, such as increasing levels of drug-related violence and the negative effects of involving individuals in the criminal justice system."

Law is not the only problem, of course. Not only has treatment funding been slashed but the review shows that the whole system for dealing with harmful use has fragmented and been undermined. Recent cuts in, and deprioritisation of support for, services have been absolutely catastrophic.

Last week's report was Phase One of the review. It is in Phase Two that policy recommendations will be made.

Dame Black has done an excellent job. No doubt, she will approach Phase Two with the same rigour, and it would be wrong to second-guess her findings. However, it is hard to see how a follow-up can recommend anything short of an overhaul. Having set out in detail the ways in which the current system fails not only in delivery but in theory, it will need to set out viable alternatives.

This must surely mark an end to the simplistic rhetoric of doubling-down on policing as a way to meaningfully reduce drug harms. Stage-managed footage of police crashing through doorways as senior policymakers look grimly on can no longer be presented as a serious response to drug issues. Innovative approaches, such as safer consumption rooms, can no longer be dismissed as mere "distractions". Indeed, the whole idea that more of the same represents credible policy is no longer tenable.

The government’s first response has, predictably, been to promise more of the same. But next year, the Misuse of Drugs Act will be 50 years old. It is outmoded and unfit for purpose – and now we have compelling evidence of how damaging it is in effect. This government says it is committed to breaking the mould of traditional politics, and disrupting the status quo where it has been shown to fail. If so, then it has to stop repeating the mantras that have characterised its predecessors for half a century.

This review is a wake-up call. After 50 years of failure, it is time to create drug policy for the 21st century.