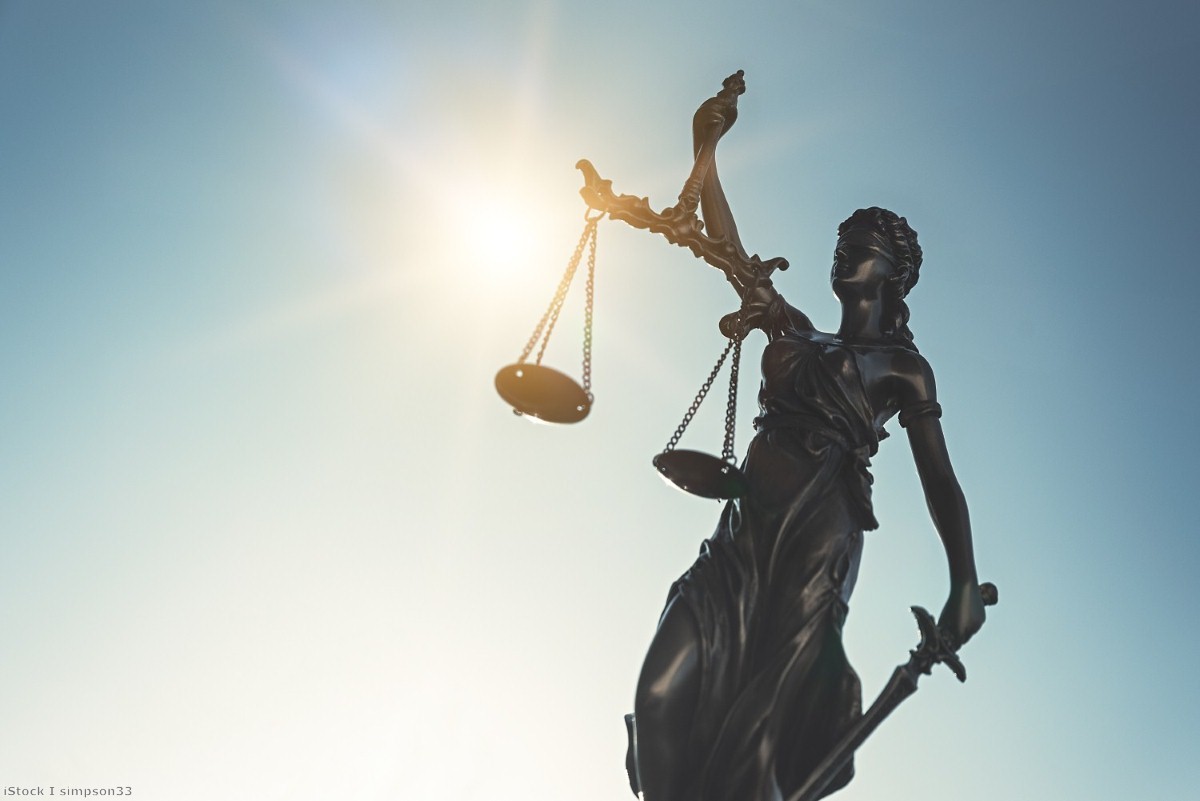 The Tory mantra of 'Get Brexit Done' has come at the expense of many of the UK's business sectors. And for those in the intellectual property (IP) industries, the outlook is bleaker than most.

Intellectual property isn't talked about in the same way as the automobile industry, or fishing, or financial services, but it remains crucial to the UK. It covers research and development, creative outputs and more.

Theresa May's original withdrawal plan hinted at decent protections for these industries. But all that was left by the wayside when she was toppled and it is unclear whether the government will revisit these areas in the upcoming negotiations with the EU.

In truth it probably won't have time. Boris Johnson's decision to rule out any extension of the transition period means IP, which has already been largely ignored, is unlikely to get much attention at all.

In its most recent Cabinet reshuffle, the government decided, once again, to switch its minister responsible for IP, offering the role to Amanda Solloway, the current parliamentary under secretary of state at the department for business, energy and industrial strategy. It's the sixth time the role has changed hands since 2016.

At the beginning of December 2016, Baroness Lucy Neville-Rolfe held the ministerial IP responsibilities. She had worked in the area for more than two years and was perhaps the last continuity Conservative candidate to hold the role. She was well respected in the IP world, had an interest in industrial strategy and enthusiasm for all the moving parts of the industry.

But by the end of December, May's government had removed her from this role and shifted IP responsibilities into the portfolio of the minister for universities, science, research and innovation – then held by Jo Johnson.

Johnson didn't instill much hope. He seemed to focus his attention on the universities portion of his role, despite persistent nagging from an industry that faced more uncertainty than most.

He moved on from the role after less than a year and was replaced by Sam Gyimah. He was in place for less than a year, had very little impact, and quit in protest at May's Brexit deal, which, for what it's worth, held the very provisions for IP that had been requested by those in the industry.

After Gyimah came Chris Skidmore, who added some positivity to the role and some genuine interest in the IP portion. At industry events, Skidmore seemed engaged and expressed an interest in wanting to do better than his predecessors.

But after a few months the game of musical chairs started up again, with Skidmore replaced by Jo Johnson, who held the role again for two months before resigning over new Conservative leader Boris Johnson's Brexit strategy. Skidmore was then reappointed to the role. And now he's again been axed – this time from the Cabinet entirely.

Having only just been confirmed as the new IP minister, Solloway has not yet shown off her plans for the role. The only hint has been in a letter written to CEO of the UK Intellectual Property Office, Tim Moss, where Solloway expressed her interest in developing "an exciting agenda for intellectual property".

The IP industry is an important part of the UK economy. It could suffer deeply post-Brexit, as legal firms redomicile in the EU and the UK loses its place as a English speaking gateway into Europe.

Even the areas in which the UK has attempted to maintain closer relations with the EU – such as a long-mooted Unified Patent Court – have been met with confusion and indecision. First the UK ratified the agreements relating to the unitary patent and the Unified Patent Court, but has just recently said it is now pulling out of them.

This begs the question: why did it ratify the agreement in the first place?

It seems everyone is equally confused. And the reason they are confused is obvious – because the UK government does not seem to know what it wants, or even if these issues exist in the first place.

According to a recent study from intellectual property law firm HGF, 31% of businesses still do not know how they will register trademarks after Brexit, 33% say Brexit will make brand protection harder for their business, and nearly half say that they will have to change their brand protection strategy. More than half of businesses also believe that Brexit uncertainty is affecting their sales, brand and wider business.

Intellectual property is a key facet of the UK's economic prowess. A complete disregard for its minutiae could be catastrophic in efforts to maintain a strong country post-Brexit. But unless the government stops shifting the minister in charge of it every few months and starts coming up with a set position, there's little reason to be optimistic about its future.