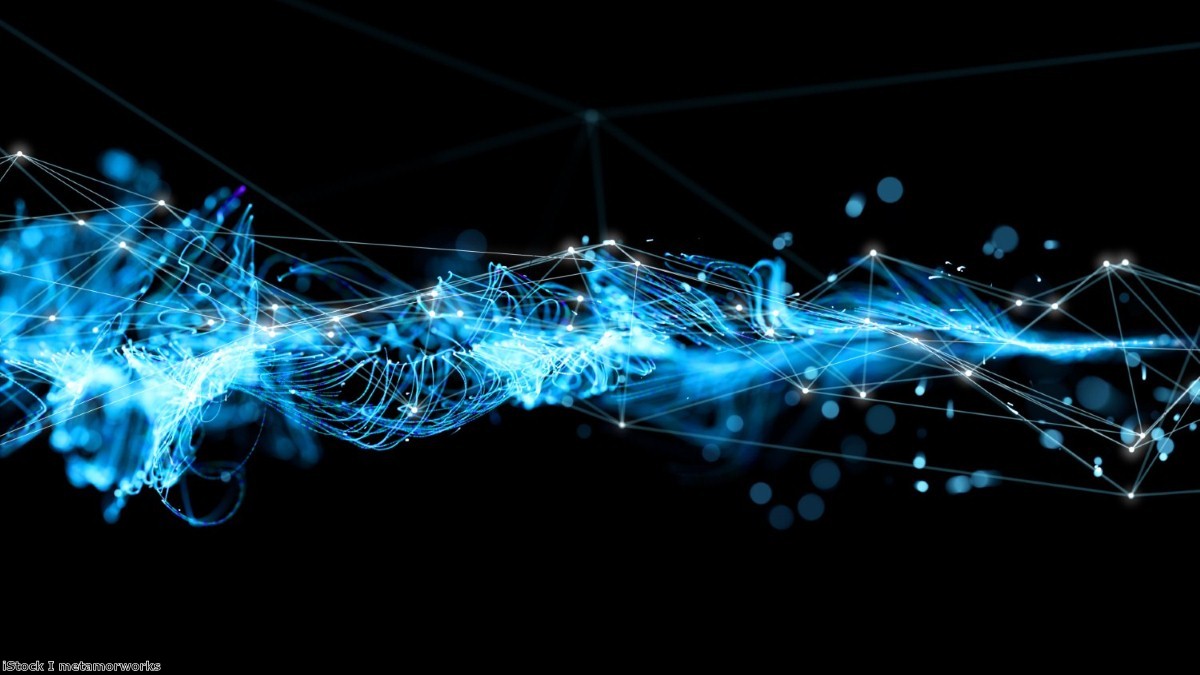 Why can’t Britain build its own 5G network?

To understand why the UK can't, or won't, simply build its own 5G network without enlisting the help of Chinese telecom giant Huawei, we'd have to go back nearly two decades.

Huawei opened its first office in the UK in 2001 and has since had a hand in supporting the country's 2G, 3G, and 4G mobile network development by supplying equipment such as the antennas, routers, and switches used by BT and Vodafone to build out their mobile networks. On top of that, Huawei has through the years established research and development partnerships with several of the UK's most prominent institutions of higher learning, including the Universities of Cambridge and Oxford.

So the short answer is that technically the UK can pave its own way to developing its 5G network on its own. But it won't, because it has already dug its heels in too deep with Huawei. Simply put, the UK seems to view the security risks associated with allowing the Chinese telecom company to help build its 5G network as lesser than the monetary burden associated with abandoning the most advanced, cost-effective solution and starting essentially from scratch, along with the resulting risk of being set back considerably in the race for 5G supremacy.

Abruptly banning Huawei from supplying network equipment it has already supplied for years and endeavoring to go it alone would likely cost upwards into the tens of billions of pounds and would involve several years of dismantling existing Huawei equipment and replacing it with all new hardware. That would mean losing significant ground in providing UK residents with the standards of connectivity that are quickly becoming necessary in scaling for rapid technological advancements in the practical application of artificial intelligence and a vast array of smart internet-connected devices. This is something the UK simply won't go for, regardless of the purported security risks posed by Huawei due to its allegedly close ties to the Chinese government.

Even so, intelligence officials in the United States have issued dire warnings against using Huawei equipment and have strongly urged the UK to ban the company from supplying components for the development of its 5G network over national security concerns. Those warnings have gone unheeded by Downing Street, as Boris Johnson has decided to allow Huawei to supply equipment for "non-core" parts of the network but cap the company's share of the market at 35% to allow for a greater degree of competition.

UK intelligence and security officials do indeed acknowledge that there is a certain degree of risk associated with going forward with Huawei. But at the same time, they seem to be banking on their assessment that the risk is manageable. This is partly due to the country's nearly two decades' long dealings and familiarity with Huawei as a vendor and partly due to intelligence officials' confidence in the UK's ability to mitigate any threat to national security.

When it comes down to it, the UK certainly has the ability to build its 5G mobile network on its own, but the substantial cost and time commitment such an undertaking would demand at this point heavily outweigh the inherent security risks involved – at least in the eyes of the British government.