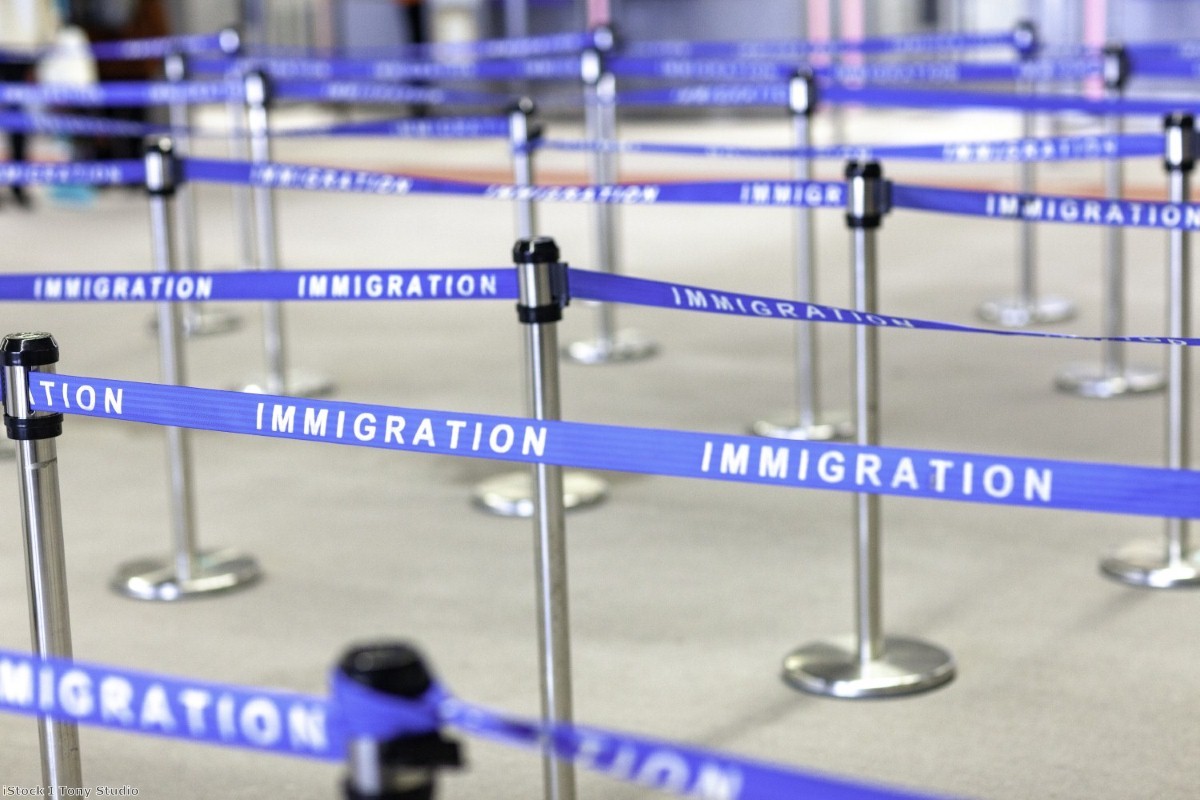 Reducing people to income: The bleak vision of the new immigration report

Yesterday's Migration Advisory Committee (MAC) report painted a bleak vision. The group was tasked by the Home Office to look into the salary threshold and a possible future points-based system for work-based immigration. It proposed a post-Brexit system that combines them.

If implemented, such a system would see our communities become financially, socially and culturally poorer, and many of those eager to come and work in the UK and contribute to our society barred.

The Scottish government, on the other hand, has got it right. Their paper on migration, published Monday, describes a system based on salaries and points as "disastrous" and celebrates the contributions of migrants to Scotland's cultural life and communities, as well as its coffers.

There are some chinks of light in the MAC report. The recommendations to lower the general salary threshold and take it even lower for young workers is welcome, as is the plan to create more flexible paths to settlement. It suggests broadening the definition of 'new entrant'. But the rest makes for dismal reading for those who see migrants as human beings rather than commodities.

In the system envisioned by the MAC, those with a job offer could come to the UK if their future salary is at least £25,600. This is a welcome decrease from the widely touted £30,000 threshold, but does not go nearly far enough. We want to see the salary threshold – which crudely reduces a person's value to their income – abolished.

Even with the MAC's narrow economic focus, a threshold of £25,600 makes little sense. There are countless full-time jobs in the UK that need filling – in social care and agriculture, for example – that pay little more than the minimum wage, which is about £16,000 in salary terms.

The MAC defends its decision by arguing that salary thresholds mean workers can earn a decent wage. But it's an argument that barely holds water. If the MAC is truly concerned about workers' incomes, why not recommend raising the minimum wage rather than advocating discrimination against people who do these lower paid jobs?

Those doing vital but lower paid jobs in social care or elsewhere are unlikely to find a route to the UK under the second part of the scheme either, which awards points to people with good qualifications and scientific skills, among other things. This is the famed points-based system, which would allow entry to people who don't have a job offer, but who accrue a certain number of points based on criteria such as age, qualifications, english-language ability, and so on.

Such a system would be crude, discriminatory and little better than a salary threshold, disguising a continued obsession with income under a different set of categories – but a set that nevertheless means that those most likely to reach the magic number will have the biggest earning potential.

Those people are likely to be disproportionately male, young and hailing from a developed, Western country. Studies show that points-based systems are inherently racially, gender and age biased.

Such a system would be self-defeating too. The MAC claims to have reached its conclusions based on what's "in the interests of the resident population" – but it's hard to see how that's the case when their proposals would, in their own admission, reduce GDP, likely have devastating impacts on sectors such as care, agriculture and construction, and threaten the richness of our communities and our supposed British values of inclusion and diversity.

We call on the government to embrace the broader perspective adopted by Scotland and reject the MAC's proposals. We need a system that does not gatekeep based on any particular number – whether that's a salary or an accumulation of points, or some combination of the two – but one guided by the jobs and workers available, one where those coming to the UK are paid fairly for their work and welcomed as human beings.

Migrant Voice works in three regions across the UK to develop the skills and confidence of migrants, empowering them to speak for themselves about their own lives and the issues that affect their communities. You can follow them on Twitter here.