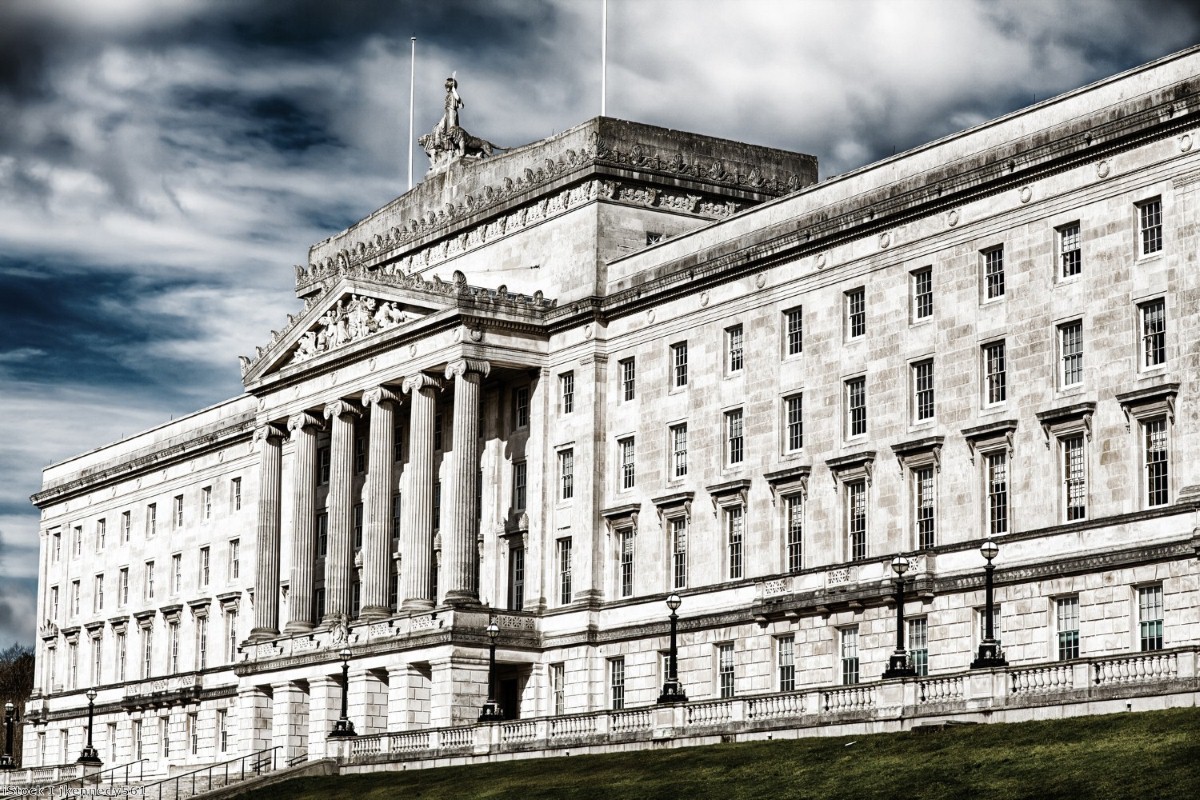 When the middle class milk the country, it’s redefined as a jolly jape

Imagine a group of people who milked government payouts for every penny they could get, making a mockery of the system to line their pockets with hundreds of thousands of pounds of taxpayers' money that they didn't even need, threatening the stability of public finances with their greed.

In a country where benefit claimants are savaged as scroungers by politicians, press and public, a massive amount of vitriol and opprobrium would surely be aimed in their direction. Their faces would be splashed across the newspapers. Talk radio and morning TV would orchestrate shoutfests of denunciation that would go viral on social media, provoking furious meltdowns in comment threads. They would be public enemy number one.

Yet despite the decade-long smearing of disabled people as fakers, unemployed people as workshy and single mothers as baby-making machines, somehow the biggest and most brazen actual scrounging in the country has passed largely without comment.

Northern Ireland's Stormont assembly finally resumed this month, three years on from its collapse after a green energy scheme run by the province's government descended into an expensive farce.

The scheme was the Renewable Heat Incentive, which paid people and businesses a taxpayer-funded subsidy for using renewable energy, particularly biomass, to heat non-residential buildings.

The RHI ran across the UK, paying recipients more than the actual cost of the energy they were using, thus providing a financial incentive to 'go green'.

But it was catastrophically badly designed by the Stormont government. The Northern Irish scheme allowed the subsidy to be claimed for heating buildings that hadn't been heated at all before – meaning people could make a profit from heating empty, previously unheated buildings.

Claimants piled in when they realised they could milk the system with abandon. The cost of the scheme exploded, from a budgeted £25m over four years to a subsequent forecast of £490m over 20 years. The Northern Irish government was left financially on the hook, and bitter recriminations led to the collapse of power-sharing between the DUP and Sinn Fein.

Coverage of the RHI fiasco – nicknamed 'cash for ash' – tended to focus on the political shenanigans and the poor design of the scheme.

But while there were reports of claimants heating empty sheds in order to squeeze every last drop from the subsidy, these tended simply to reflect government incompetence, or were even cast as jolly japes by savvy citizens.

What did not happen was demonisation of those milking the scheme. The farmers and business owners who gamed the system with such abandon – risking the financial survival of the Northern Irish government in the process – were never made the target of the same public and political opprobrium as benefit claimants.

Why not? After all, the 'scrounger' rhetoric viciously deployed against benefit claimants for more than a decade is much more accurately applied here. The RHI opportunists wilfully guzzled public money they didn't need in order to line their own pockets at the expense of the taxpayer – in some cases trousering six-figure payouts.

The mindset was blatantly acquisitive. When tighter criteria for the scheme were pre-announced in 2015, there was a flood of new applicants rushing in before the new restrictions could be applied – 881 in three months, compared to 923 applicants in the first 34 months of the scheme.

That's 881 people and businesses charging in so they could rinse the taxpayer for every last penny while they still could.

The scheme was badly designed – but that didn't give people a moral license to bleed the public dry.

After a decade where politicians, journalists and voters have pretended that benefit claimants are workshy scroungers popping out babies and faking disability in order to claim barely enough money to live on, why has so little invective been directed at Northern Ireland's 'cash for ash'-guzzlers?

After all, hatred of benefit claimants isn't just about perceived fraud, where people claim what they are not entitled to. It is also aimed at people who are legally entitled to benefits, but – as far as Joe Public is concerned – aren't trying hard enough to find work, and are instead just milking the system.

The British media's ignorance of Northern Irish affairs is of course partly to blame. Few in Great Britain care a hoot what happens in the province unless someone gets killed. It's not even clear how many realise Great Britain doesn't include Northern Ireland.

But this also has the whiff of a double standard – of how middle class financial gamesmanship is viewed as legitimate, even when the taxpayer must foot the bill, whereas any reliance by poorer people on the state is regarded with suspicion, and claimants viewed as near-criminals.

After all, any suggestion of means-testing pensioner benefits, such as free TV licenses so they only go to the poorest, is met with national campaigns and howls of outrage. Numerous tax avoidance rows – film subsidies, self-employment classification – revolve around people on middle incomes trying to game the system, or allowing their financial advisors to do so on their behalf.

When the middle classes – of which I am a wholly unashamed member – try and grab what they can, it's fair game. Only the poor scrounge for handouts. The middle classes savvily claim their moral due for their hard work – be it buy-to-let or cash for ash, whether it causes a housing crisis or bankrupts an entire government. You could even call it the workshy middle class.

The RHI subsidy has been repeatedly slashed since the scandal emerged in an attempt to bring costs back into line, sparking legal challenges from angry recipients.

But even at this lower rate, they will still be making a return under the scheme in around 15 years – by which time we should have a clearer idea of just how many people have died prematurely as a result of the poverty and malnutrition caused by benefit cuts.